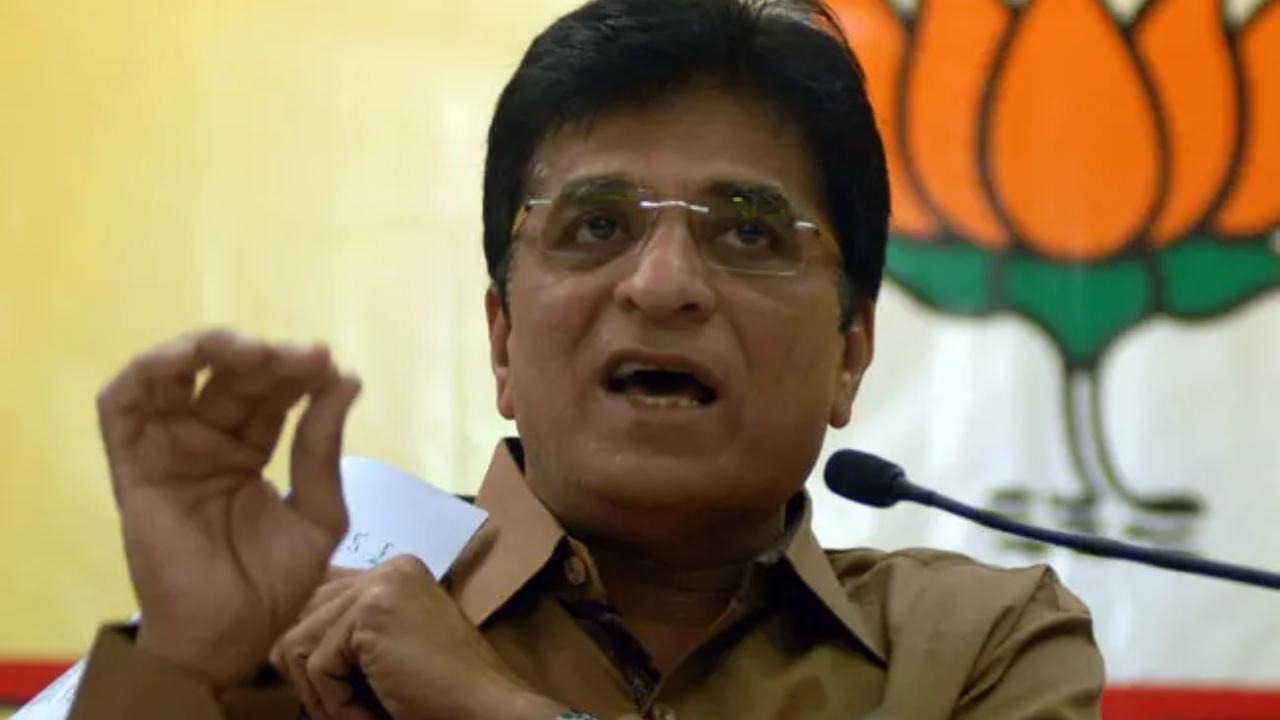 
Maharashtra BJP leader Kirit Somaiya on Wednesday claimed the Mumbai police's Economic Offences Wing (EOW) has been asked not to proceed with its probe against businessman Jitendra Navlani, who is facing corruption allegations.

"There are two separate FIRs registered against Navlani in the case, where he has been accused of accepting money in the name of some ED officials. One FIR has been registered by the EOW and other one by the Anti-Corruption Bureau (ACB). As per my information, the EOW has been asked not to proceed further with its probe," he said.

Somaiya, however, did not clarify who has allegedly asked the EOW to not carry out further probe against the businessman, who owns a restaurant in south Mumbai.

"How come there are two SITs (special investigation teams) to probe the same offence? Why has the EOW secretly stopped the probe?" he asked.

Somaiya said, "Shiv Sena MP Sanjay Raut has written a letter to the PMO regarding the Navlani case. It means it is party's official stand. Action will be taken as per established procedure."

Last week, the Maharashtra ACB issued a lookout circular against Navlani after an FIR was registered earlier this month alleging the businessman had collected Rs 58.96 crore between 2015 and 2021 from private companies by using the name of Enforcement Directorate (ED) officials. A lookout circular is a notice which prevents a person from leaving the country.