Mumbai ex-CP Sanjay Pandey was given 'target' to arrest me: Devendra Fadnavis 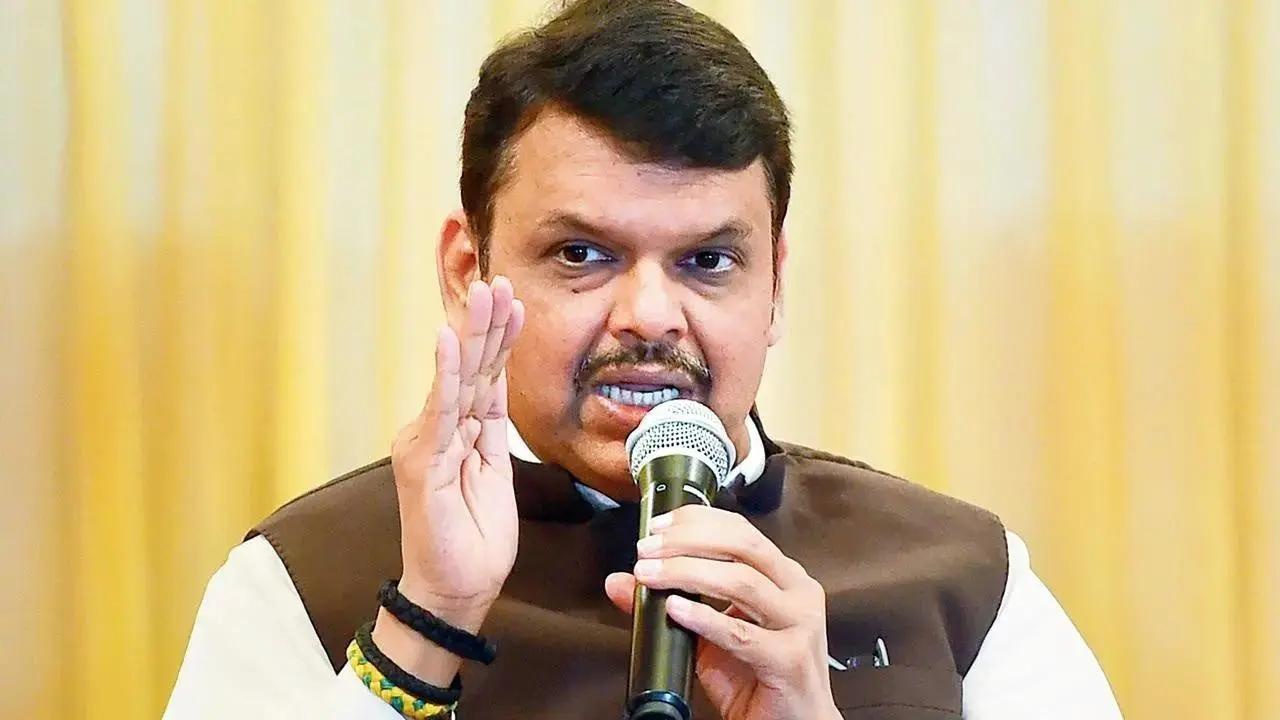 
Maharashtra Deputy Chief Minister Devendra Fadnavis on Tuesday said that former Mumbai Police chief Sanjay Pandey had been given a "target" to arrest him but the police officer could not succeed as he had done nothing wrong.

Fadnavis returned as the deputy chief minister last year after a revolt by Eknath Shinde split the Shiv Sena and led to the collapse of the Uddhav Thackeray-led Maha Vikas Aghadi government that also comprised the Congress and the Nationalist Congress Party.

"It is the truth and now you can ask any police official. They will also tell about it," he said adding, "However, I had done nothing that would help them put me in jail, and thus they failed."

Fadnavis also said that he does not hold any personal animosity against Shiv Sena (UBT) chief Uddhav Thackeray, who was the chief minister with the support of the Congress and NCP.

"Uddhav Thackeray completely stopped answering my phone calls. If he did not want to form an alliance (with BJP after 2019 state polls), he should have told me so," he said.

"At a function recently, I met 'wahini' (Uddhav's wife Rashmi Thackeray) and told her to convey my regards to Uddhav Thackeray. This is the culture of Maharashtra and I cannot disregard it," he said.

Soon after the fall of the MVA government, Pandey, a 1986-batch retired Indian Police Officer, was arrested in connection with a money laundering case linked to the alleged illegal phone tapping of NSE employees. He is currently out on bail.