In a bid to keep up pressure on authorities, locals reeling under pollution from biowaste plant take matters into their own hands 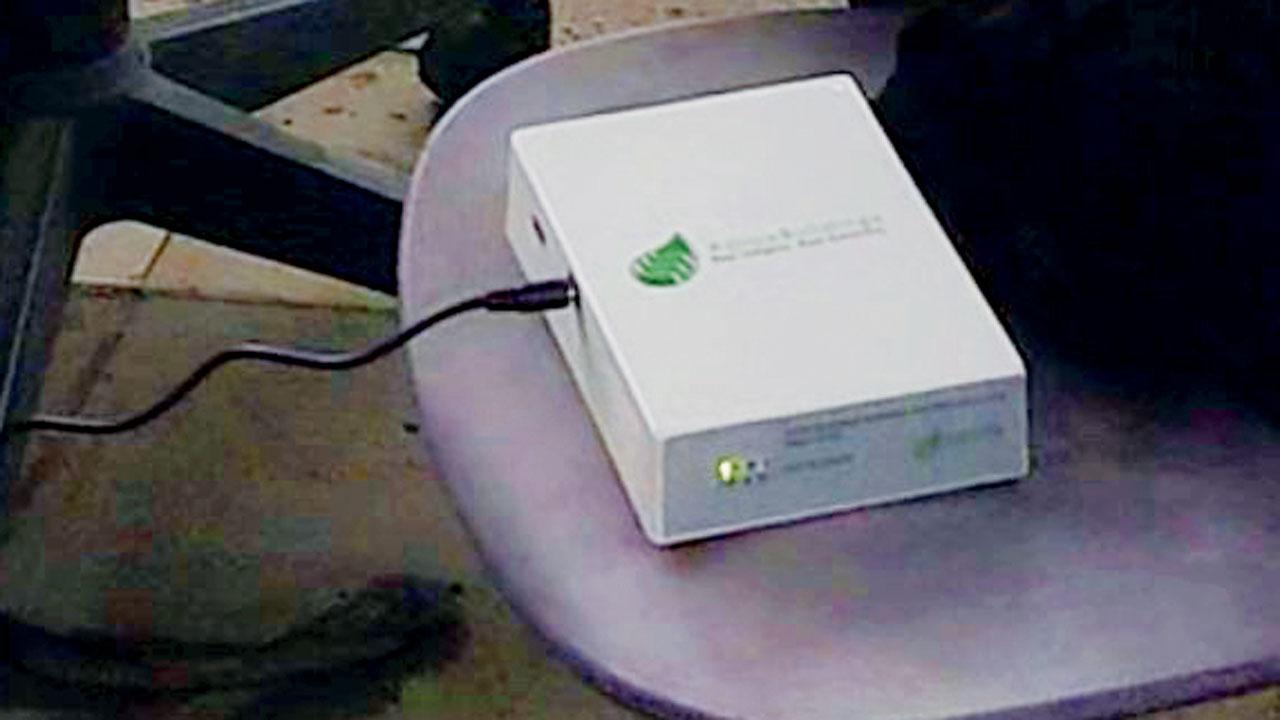 
Residents of Govandi and Deonar, taking a cue from the Har Ghar Tiranga campaign, are now aiming to get their own portable air quality monitoring devices to boost their fight against the biomedical waste treatment plant in their area. They have already moved the National Green Tribunal against the state government, Maharashtra Pollution Control Board and SMS Envoclean—which runs the city’s sole biomedical waste treatment plant.

They said they will share the readings from the devices with the authorities to support their demand to send all biomedical waste to Taloja. Locals alleged that neither the Brihanmumbai Municipal Corporation nor MPCB is taking serious note of the health complications and hazards they face every day due to the polluted smoke emanating from the plant. 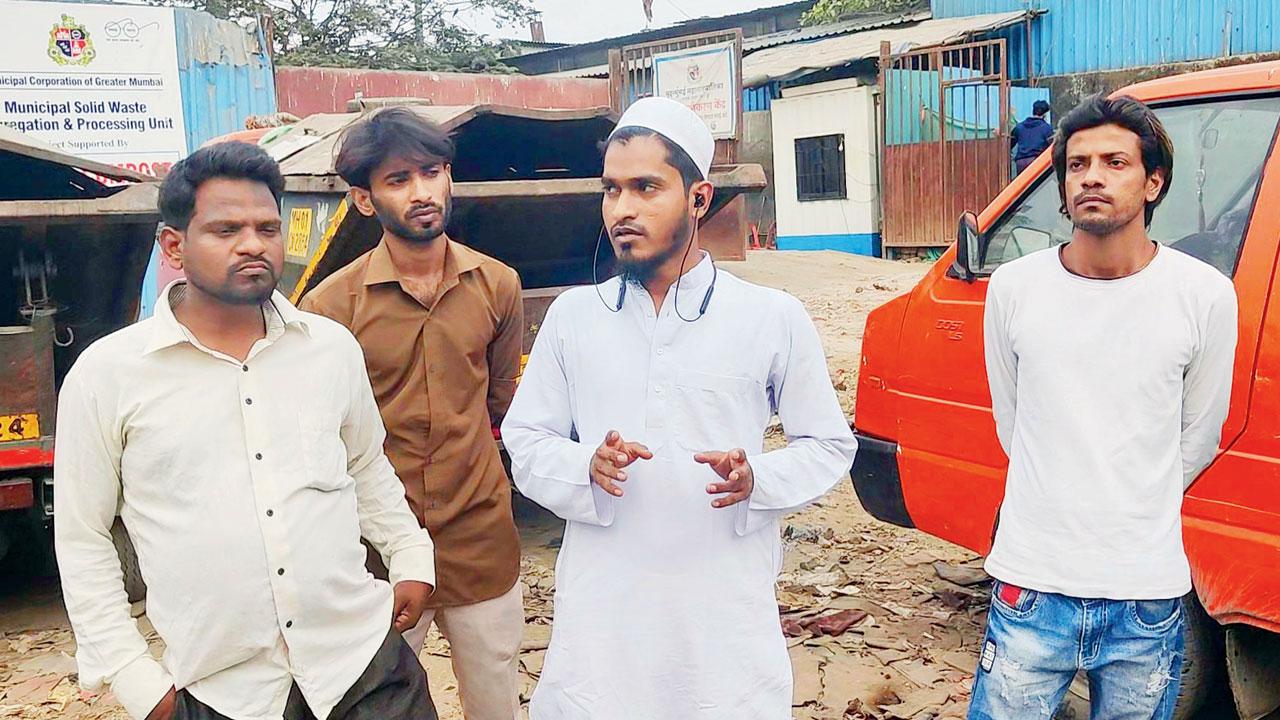 Fayyaz Shaikh, president of NGO Govandi New Sangam Welfare Society, said the NGO has been pushing for diverting the entirety of Mumbai’s biomedical waste to Taloja, instead of the present arrangement of 50 per cent, till the plant is shifted to Khalapur, which is set to happen by June 2023 as per MPCB estimate.

Shaikh said, “We have decided to encourage more and more people to set up portable air quality monitoring devices at their residences. I have done this myself. With the help of these devices, we will have the data to show the authorities as our voices are falling on deaf ears. We have also written to Chief Minister Eknath Shinde seeking his intervention in this matter.”

Abu Azmi, MLA from Mankhurd-Shivaji Nagar constituency, had earlier this month handed over a memorandum to local ward officer Mahendra Ubale demanding that all biomedical waste be sent to Taloja. A senior BMC official told mid-day, “Currently the matter is under the state environment department. We cannot take a call on stopping or shifting the plant at our level. It is also not right for us to comment on it.”

The BMC, however, is set to install and operate five continuous ambient air quality monitoring stations (CAAQMS) in the city by the end of the year, as part of its mandate to increase the number of Air Quality Index (AQI) monitoring stations under the Mumbai Climate Action Plan (MCAP). NGO Govandi New Sangam Welfare Society has written to MPCB demanding that one of these five CAAQMS be installed in their vicinity.

Shaikh said, “BMC’s own data in MCAP has shown that these parts of M East ward are the most polluted ones. Hence we have written to MPCB, requesting to set up one of the five CAAQMS in our areas.”

Advocate Saif Alam, representing Govandi residents, said, “M East ward covers nearly 250 slum pockets and is a tuberculosis hotspot. However, SMS Envoclean which has been running since 2009 is located hardly kilometres away from these slums. We have suffered for years and the demand to get a CAAQMS installed here is not asking for a lot.”

June
Month in 2023 when the plant will be shifted