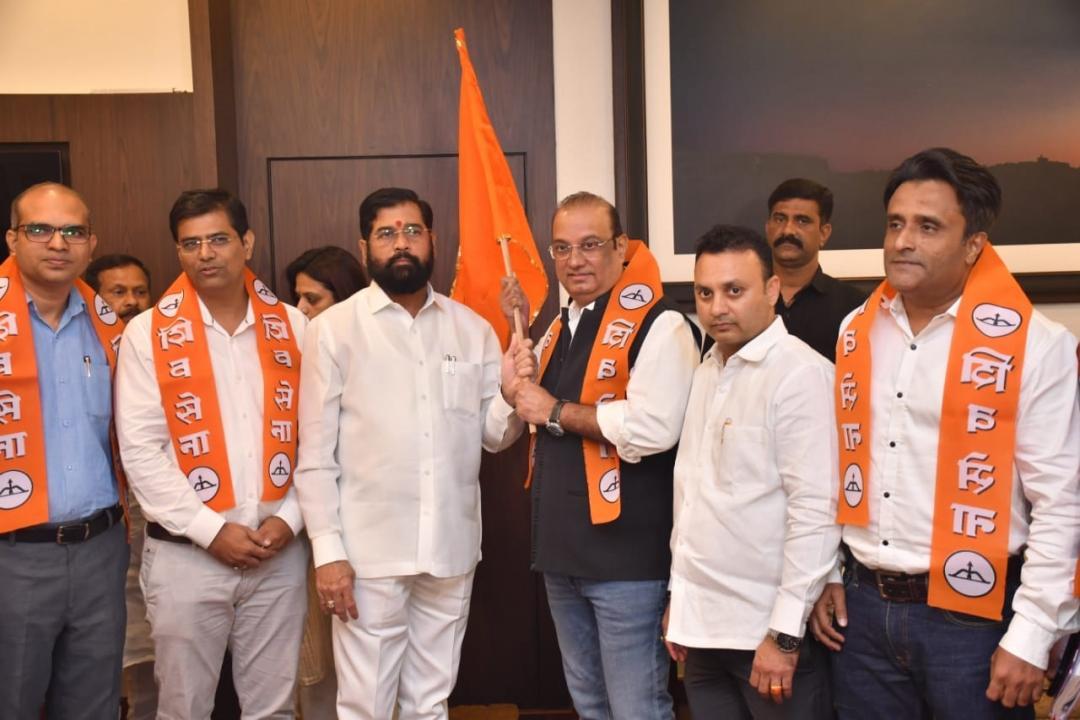 Eknath Shinde took oath as the Chief Minister of Maharashtra on June 30 earlier this year.

This came after a faction of Shiv Sena under Shinde shifted its alliance to Bharatiya Janata Party (BJP) from MVA. Since then, Maharashtra has been witnessing a tussle between both the factions of Sena as to who is the real inheritor of the legacy of Bal Thackeray.

On October 11, The Election Commission of India alloted the 'Two Swords and Shield symbol' to the Eknath Shinde faction of Shiv Sena a day after the group was alloted 'Balasahebanchi Shiv Sena' (Balasaheb's Shiv Sena) as the name for the group of the party.

Shinde faction had submitted 'shining sun', 'shield and sword' and 'Peepul tree' as its election symbol options to the Election Commission (EC) for the upcoming bypoll in Andheri East assembly constituency next month.

Whereas the 'flaming torch' (mashaal) election symbol was allotted to the Uddhav Thackeray faction of Shiv Sena, rejecting their claim to the 'Trishul' citing religious connotation.

Meanwhile, the ECI rejected 'Trishul' and 'Gada' (mace) as election symbols claimed by the two factions of the Shiv Sena, citing their religious connotation.