The 16-year-old’s father tells police that his daughter got calls and messages from three numbers; the VP Road police suspect one person could be behind the multiple threats to the teen 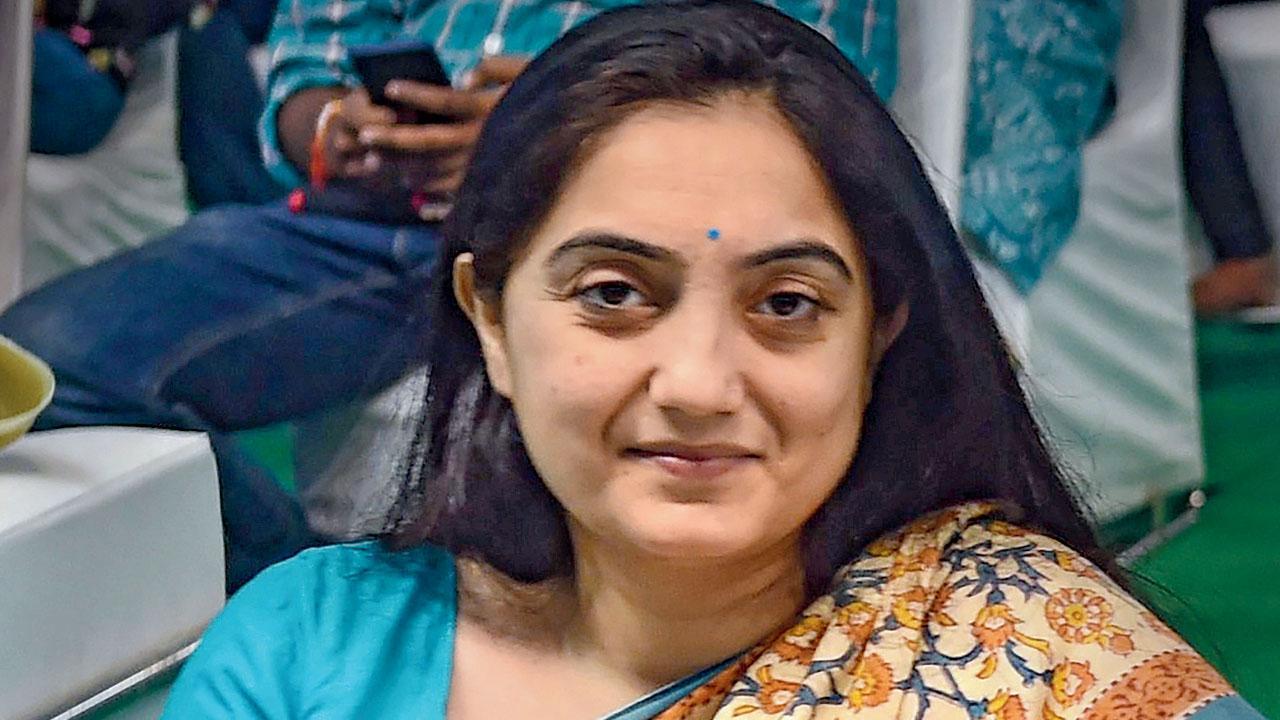 
Amidst two murders over social media posts backing Nupur Sharma that have rocked the nation, a minor girl from south Mumbai was allegedly abused and given life threats for sharing a video in support of tailor Kanhaiya Lal who was hacked to death in Udaipur for supporting the now-suspended BJP spokesperson.

The police said the 16-year-old teenager, a resident of Girgaon, got calls and WhatsApp messages from three numbers late on the night of July 1. The callers allegedly abused her and threatened to kill her for supporting Kanhaiya Lal on social media. The calls and messages continued for the next several hours.

On a complaint by the girl’s father, the VP Road police registered a case under Section 506 (2) (criminal intimidation) and 509 (insulting the modesty of a woman) of the Indian Penal Code. 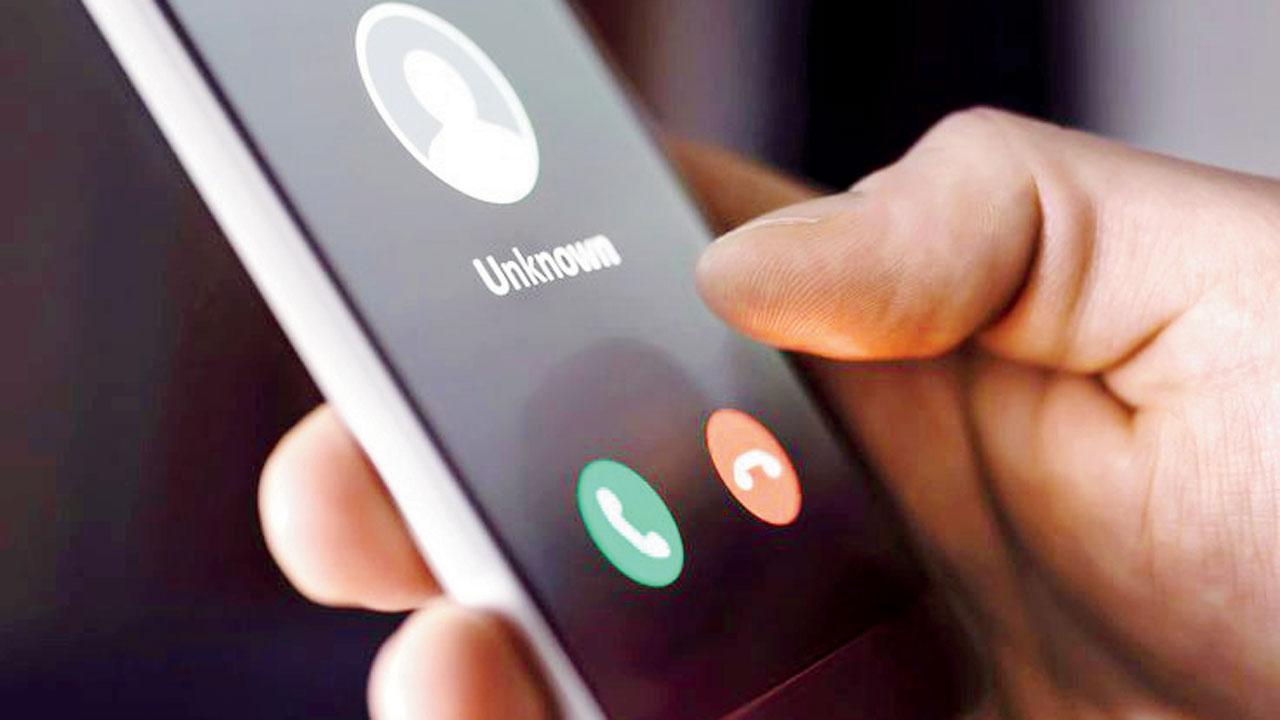 The calls and messages continued for several hours. Representation pic

“We are trying to trace the accused and they will be arrested soon,” said an officer privy to the investigation. The police also suspect that there could be a single person who made the calls from different numbers. They are also trying to find out how the caller got hold of the girl’s mobile number. DCP Zone 2 Neelotpal said the investigation is underway.

Kanhaiya Lal was beheaded on June 28 for supporting Nupur Sharma, while a chemist from Amravati was stabbed to death on June 21 over a similar post. Sharma’s remarks on Prophet Mohammed have triggered a huge controversy.

In another case, Samajwadi Party MLA Abu Azmi was allegedly given death threats for objecting to the renaming of Aurangabad and Osmanabad districts to Sambhajinagar and Dharashiv respectively. Speaking during the congratulatory motion following the election of the new speaker of the Assembly, Azmi had termed the decision a challenge to the Constitution.

The Colaba police registered a case on Monday on the complaint of Azmi’s personal secretary who received the threat calls on behalf of the legislator. The police said Azmi’s secretary received a call each on Sunday and Monday and both callers abused Azmi for objecting to the renaming. They also issued life threats to the MLA.

Next Story : Covid-19 switches to slow track in Mumbai, cases drop by 40 per cent between June 27 and July 3