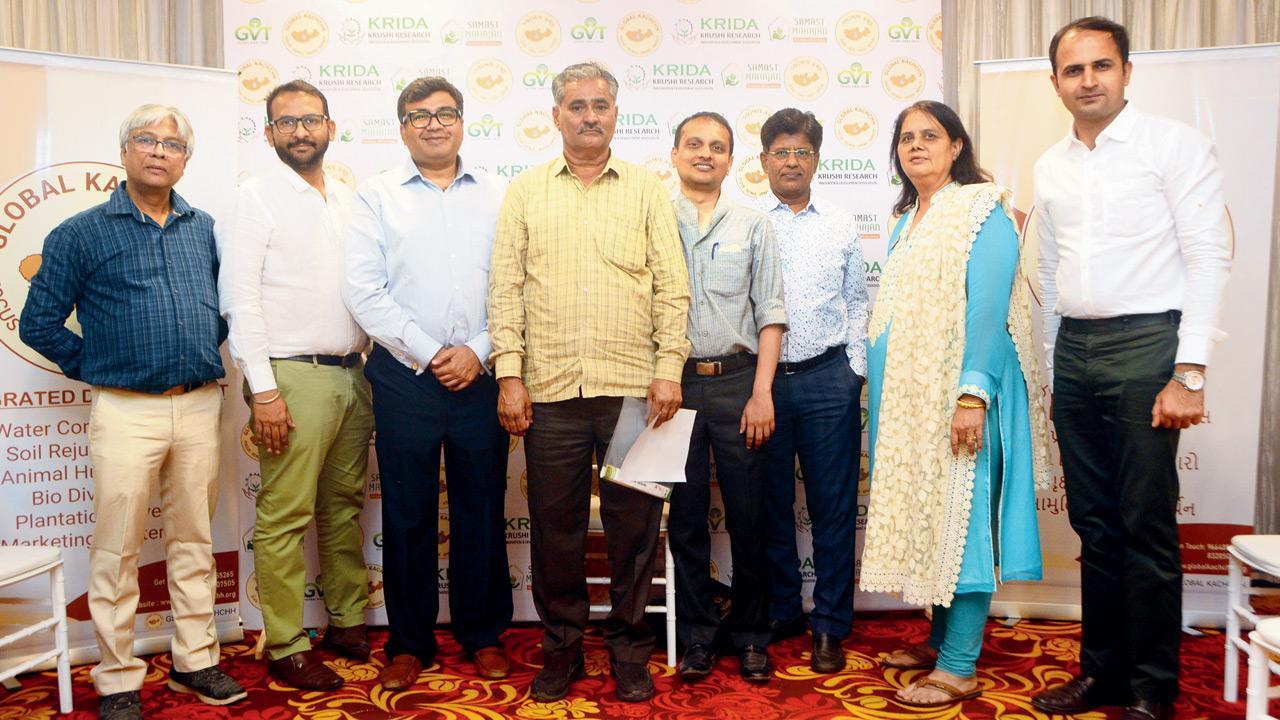 
With around 100 small and big rivers, 90,000 borewells and approximately 24,000 square kilometres of cultivable land, and yet Gujarat’s Kutch region is an arid zone, prone to drought. The problem in certain villages of India and the rural belts is serious, as it forces several people to migrate to cities, leaving behind everything including their families and land, in search of sustainable means and a better income.

In order to curb the migratory trends (to cities), the wealthy and compassionate community of Kutchi businessmen from Mumbai have started outreach programmes to make the other members aware of the serious problems plaguing the very region they were born in. Members of at least 20 sub-sects such as Jains, Lohanas, Patidars and Bhanushalis, have gathered under the banner of ‘Global Kachchh’ to collect donations, restore lakes and wells, find a solution to the groundwater that becomes saline and a host of agricultural difficulties for those engaged in farming. 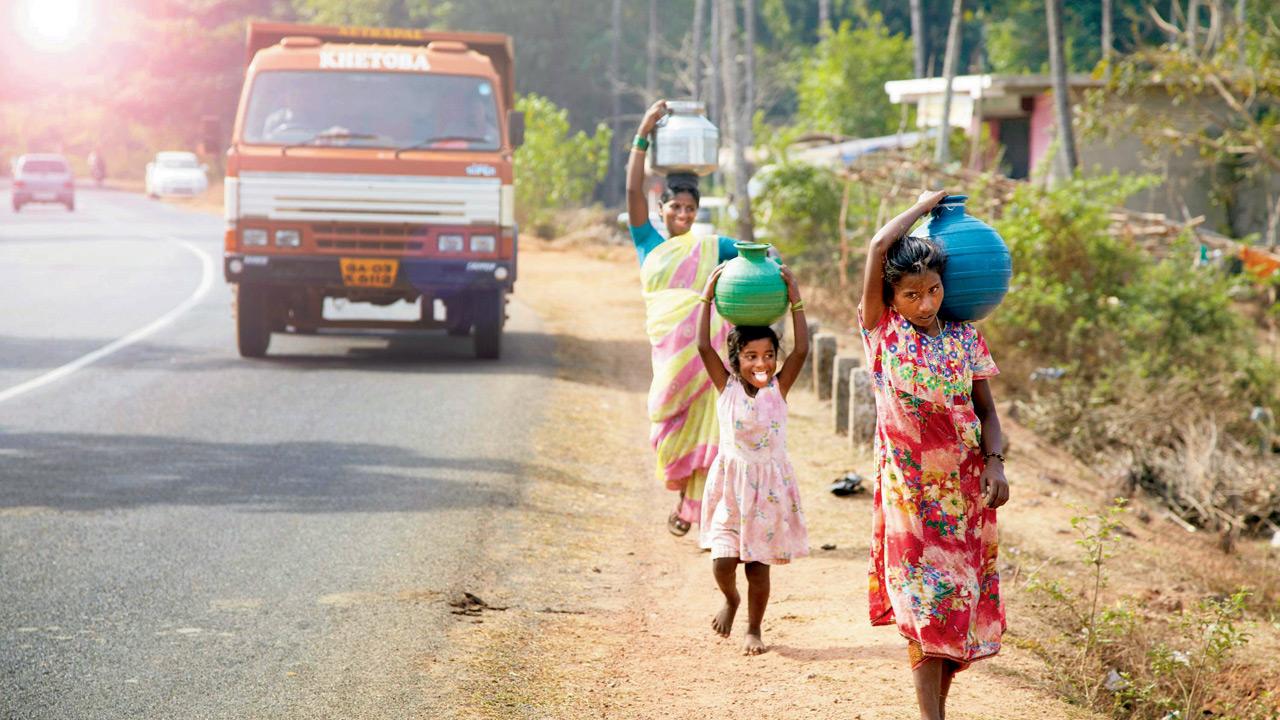 Mehul Gala, a member of Global Kachchh, Mumbai, said, “We, as second or third generation Kutchis, want to give back to the society and develop a region from which our forefathers left. We want to stop the migratory trends. In India’s biggest district (in terms of landmass), we want to harvest rainwater and build check dams...”

Pradhyumansinh Jadeja, a BJP MLA from Abdasa constituency in Gujarat said, “The Kutch region gets very poor rainfall and some years there is no rain. This causes severe water shortage and farmers like me need to water our fields. Not just residents of the taluka or village, but the entire district suffers, wildlife, livestock and birds’ sustenance is also tough. The community businessmen have come forward to support building new dams, repairing them and reviving dead lakes. We do not shy away from such work even if it is the government’s responsibility. Carrying out such activities also results in employment generation for the locals.” 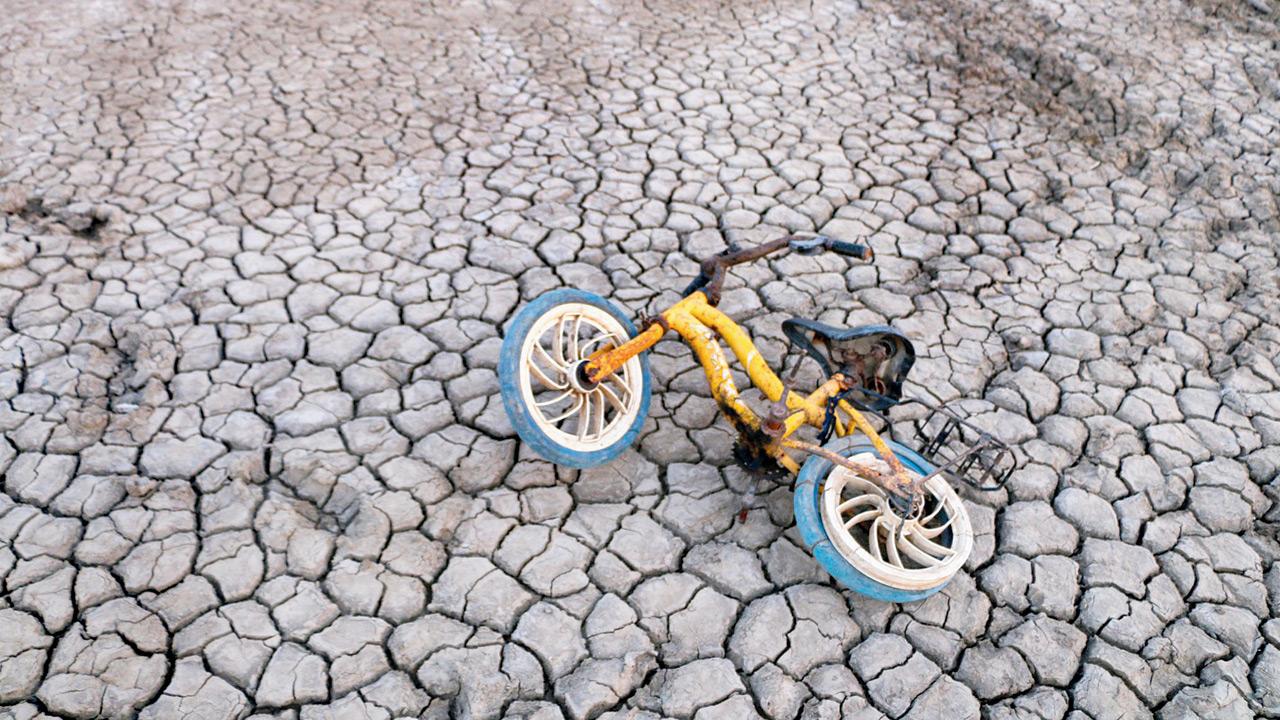 The drought problem in certain villages of India and the rural belts is serious, as it forces several people to migrate to cities, leaving behind everything including their families and land, in search of sustainable means and a better income. Representation pics

After the dams, rivers and wells dry up and no desilting takes place and the soil becomes eroded due to the underground seawater. This chokes the streams too. The aim of this activity is also to revive defunct borewells that are around 400 feet deep.

All for development and welfare of the people

“Global Kachchh is gathering NGOs, farmers, government officials and individuals, to discuss these issues. Technical and financial assistance is being given through donors and the government. These activities help generate employment for 20 people on my 130-acre farm,” said Urmil Gala of Krushi Research Innovation and Development Association.

Mahendra Chandan, a property consultant and also a donor, said, “My father came to Mumbai from Nara village years ago because of an acute water shortage problem. What we are doing is for the development and welfare of the people of Kutch, irrespective of caste, creed or gender. The donations continue because we all are committed to the common cause of humanity and want to impact the lives of those who are helpless.”