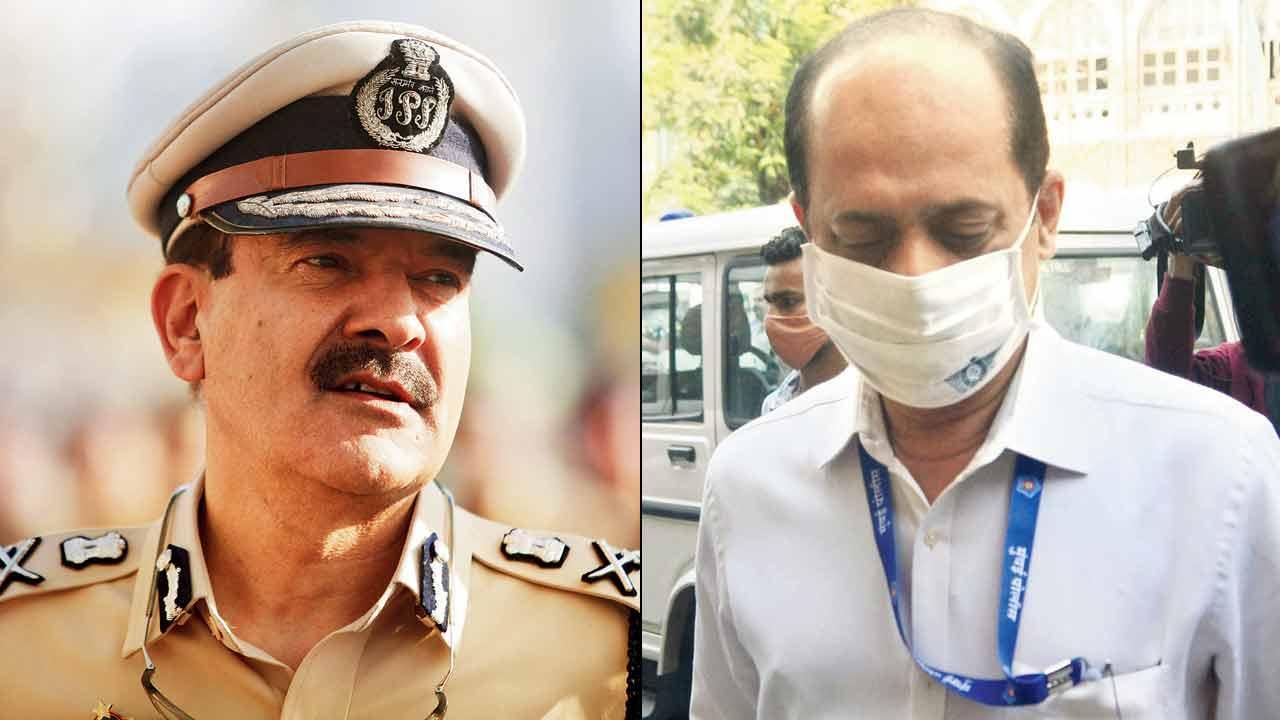 
A day after former Mumbai police commissioner Param Bir Singh’s letter, claiming malpractices by the home minister, to Chief Minister Uddhav Thackeray, sources in the Indian Hotel and Restaurant Association (AHAR) have told mid-day that suspended API Sachin Waze had allegedly started collecting money two months before Anil Deshmukh made the alleged demands. Sources also revealed how establishments were divided into three categories to derive their amounts. According to the letter, Waze met Deshmukh at the latter’s official residence, Dyaneshwar in February end.

Restaurant and bar owners claim that the hafta collection had started soon after businesses resumed after the lockdown. File pic

Singh’s letter reproduced a chat with SSB Assistant Commissioner of Police (ACP) Sanjay Patil where Singh asked if Waze told him about the reason for his meeting with Deshmukh and Patil replied, “The purpose of meeting was, he told me that, 1750 establishment in Mumbai, he should collect Rs. 3 lakh per establishment for him also, which will be around 40 to 50 cr. (sic)” Sources said the use of the word ‘also’ could possibly mean that a racket was already in place and this demand was over and above that.

According to the letter, Deshmukh’s personal secretary, Mr. Palande, was also present during at least one of his meetings with Waze sometime in February. However, hotel owners said that Waze, allegedly in connivance with the Social Service Branch (SSB) officers, had been demanding and collecting money in December 2020 from bar owners, with the warning of impending raids.

“Waze had been running his shop at the CIU office inside the compound of the Commissioner of Police office in Crawford Market. He would call entrepreneurs from the Food and Beverage business and convince them to cough up monthly amounts. In return, he would assure us that SSB officials would not conduct any raids at our establishments. He also assured that we’d stay out of other legal troubles,” said a hotel owner.

Police bandobast outside the official residence of CM and the home minister on Sunday. Pic/Bipin Kokate

“We got Waze’s horror service in the name of protection from the SSB raids. This happened soon after businesses resumed after the lockdown. It is hard to believe that Waze would be involved in such acts without keeping high-ranking officials in the loop,” said the owner of a well-known restaurant in Bandra.

Category-wise collection
Waze had allegedly listed bars into three categories: A, B and C. “The A category was supposed to shell out Rs 2 lakh a month, B had to pay Rs 1.5 lakh while C had to pay Rs 1 lakh,” said a bar owner. The National Investigation Agency (NIA) had seized a currency-counting machine and over Rs 5 lakh cash from a Mercedes Waze used. “Waze must have needed the machine to count the cash he collected,” said a bar owner.

Those who refused to pay had to face a crackdown by the SSB that deals with ladies bars and hotels. “SSB carried out raids at hotels and bars and filed cases. The last SSB raid was in early February. After that, no raid was conducted as everybody agreed to pay the money to be able to operate,” a source said. Calls and messages to ACP Patil and DCP (Establishment) Dr. Raju Bhujbal went unanswered. Another senior member of AHAR said, “A few hotel and bar owners in Ghatkopar, Borivli and Worli had been collecting funds from nearby hotel owners and sending the money to Waze at the CIU office.”

Hotel and bar owners claimed that on Saturday, they were forced to shut shop at 9 pm. “We are at the receiving end and have become sandwiched between the fight of the home minister and Singh. Why should we shut our establishment at 9 pm if we have all the documents? We have already suffered a lot in the lockdown and if this tussle of ‘two titans’ continues, will we have to keep on suffering?” said an AHAR member.

Comments are also being made on the apparently hurried reinstation of Waze. “On the pretext of giving him COVID duty, Waze was reinstated after a 16-year-long suspension in a custodial death case. He deserved a posting in the Local Arms (LA). Waze also roped in two officers and three to four constables close to him in the CIU,” an IPS officer said.

Mumbai police sources told mid-day that Waze would address Singh as ‘King’. “He had broken the chain of command. He’d report directly to the commissioner, who got involved in his cases like the TRP scam, Dilip Chhabria case, Hrithik Roshan fake email case and the arrest of Arnab Goswami by Raigad police,” said a Crime Branch source.

Another crime branch officer, who worked in the CIU for several years, said, “Waze did not deserve to head the CIU. Its heads include seasoned officers of senior PI or PI rank. The mystery of his appointment is being unravelled through this case.” “Instead of apprising the joint commissioner of police (crime), Waze would go directly to Singh,” said an officer who has worked in the CIU in the past.