Last month, cops arrested a woman trying to sell a 15-day-old girl; now, a mid-day investigation shows that despite past such cases against her, she ran a baby-selling racket from a Sion nursing home with impunity 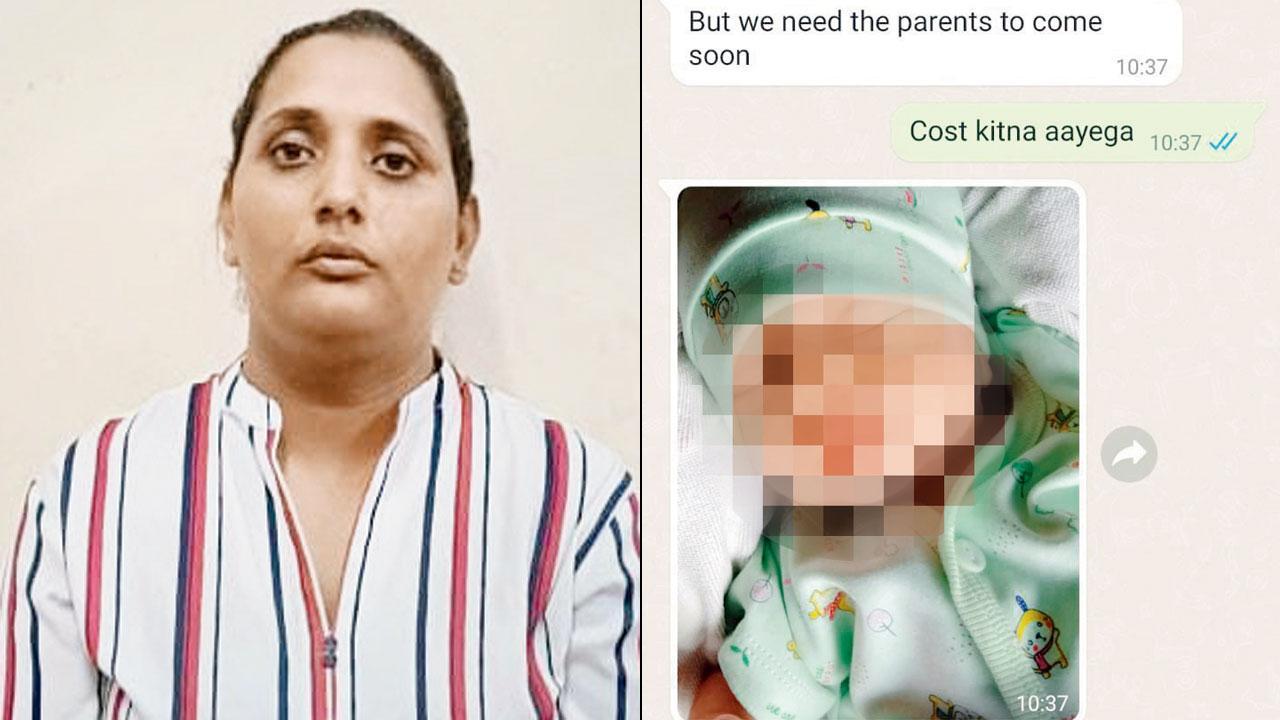 
Wanted in two human trafficking cases, 35-year-old Julia Fernandez had been brazenly running a baby-selling racket from her Sion-Koliwada nursing home for the past seven-eight years, the police said. She was caught last month selling a 15-day-old girl, after a Pune resident raised the red flag. The Mumbai Crime Branch is now probing whether she conducted abortions.

Julia faces four more human trafficking cases that are registered at Mankhurd police station, Wadala TT police station, Bandra police station and Mahatma Phule police station in Kalyan. On July 31, the Crime Branch of the Mumbai police department arrested her accomplice Shabana Shaikh, 30, too. One of Julia's victims is fighting a legal battle to get back her son, who was snatched and sold about a year back. 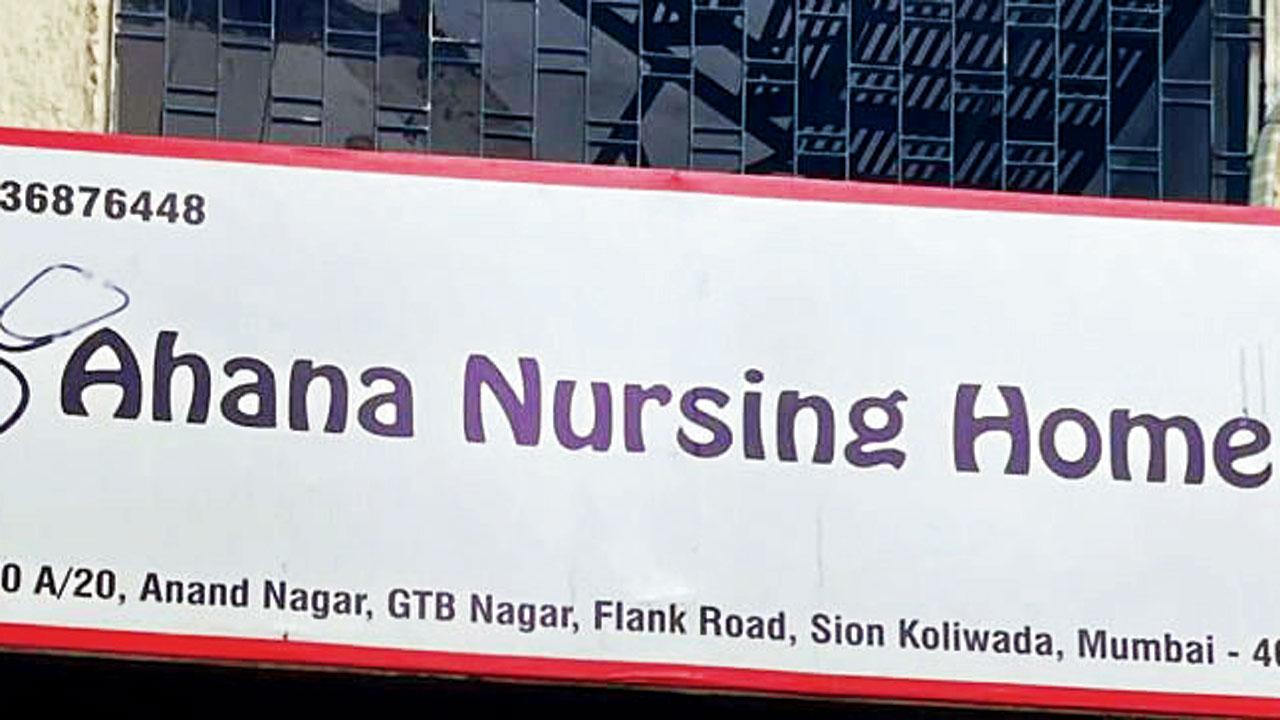 “Despite being most wanted in two human trafficking cases, she had been running her baby-selling shop from Sion-Koliwada for seven-eight years. Our team nabbed her on July 31 from her nursing home in Sion-Koliwada,” said an officer.

The rescued child is at Mahalaxmi-based Bal Asha Trust, a charitable organisation that helps abandoned and destitute children in Mumbai. “The baby is healthy. My nurses are taking care of her. We will also do further tests and initiate  adoption process, if needed,” Vaishali Bhakte, a social worker from the trust, told mid-day.

Jayprakash Jadhav, the complainant in the case, told mid-day that a “needy couple” told him that newborns were being sold in Mumbai. “A couple came to enquire about the adoption procedure and I explained to them the legal procedure. But, they were shocked with the lengthy process. The couple then told me casually that they had enquired about in Mumbai and an adoption centre is ready to give them a child in exchange for money,” said Jadhav, who works in a legal team of a child adoption centre in Pune. 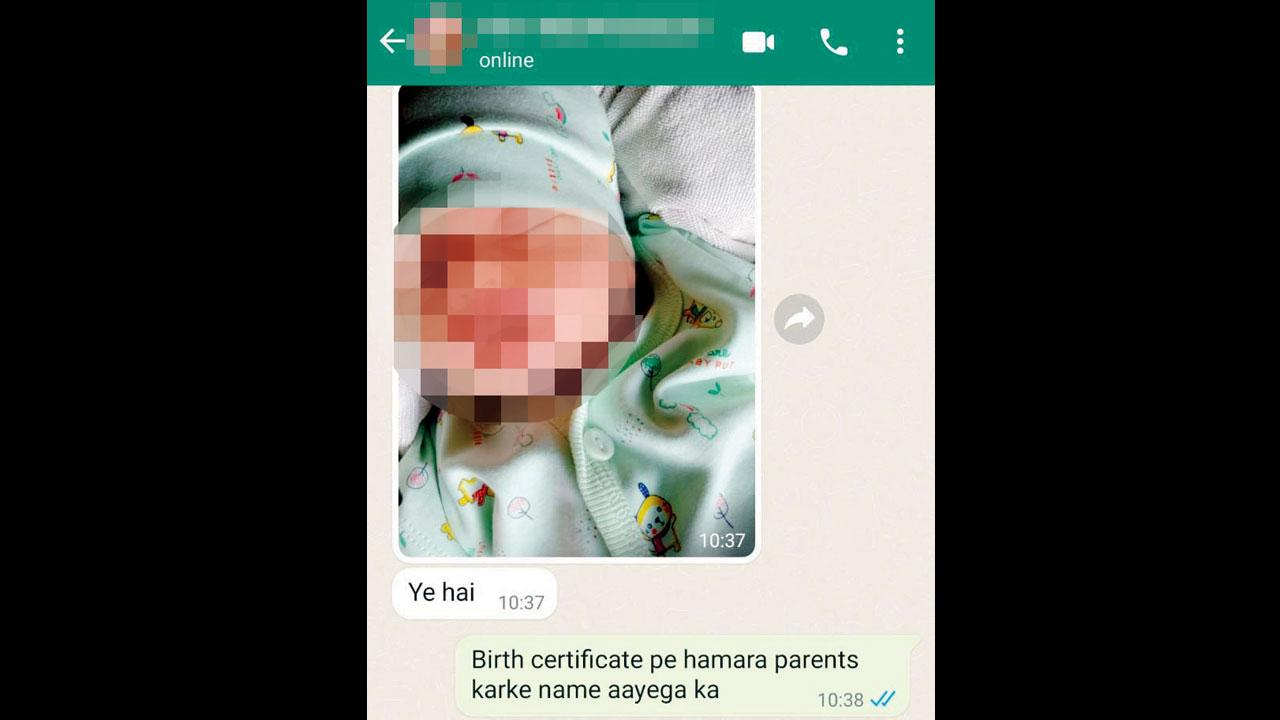 The WhatsApp conversation between complainant and Julia

“I managed to get the number of the Mumbai adoption centre and called as a customer. A woman [Julia] answered the call and told me that I needed to pay R4.5 lakh if I wanted a child. This was alarming, as one does not need to pay a single penny to legally adopt a child,” he said.

Jadhav immediately alerted the Women and Child Development Department, Pune, and later the Mumbai Crime Branch was alerted. He even came to Mumbai to assist the police.

Manoj Sutar, an inspector of the social service branch, laid a trap and a woman police constable, posing as Jadhav's wife, went to Sion-Koliwada to meet Julia. She had shared the address to Ahana Nursing Home during their WhatsApp conversations.

“She would often switch to WhatsApp calls so that the conversation is not recorded. Before coming to Mumbai, I told her that I will leave Pune next morning and keep updating my location on WhatsApp. This is how I kept her hooked on WhatsApp chat, to maintain a record. She also told me that the payment was to be done in cash,” Jadhav told mid-day. 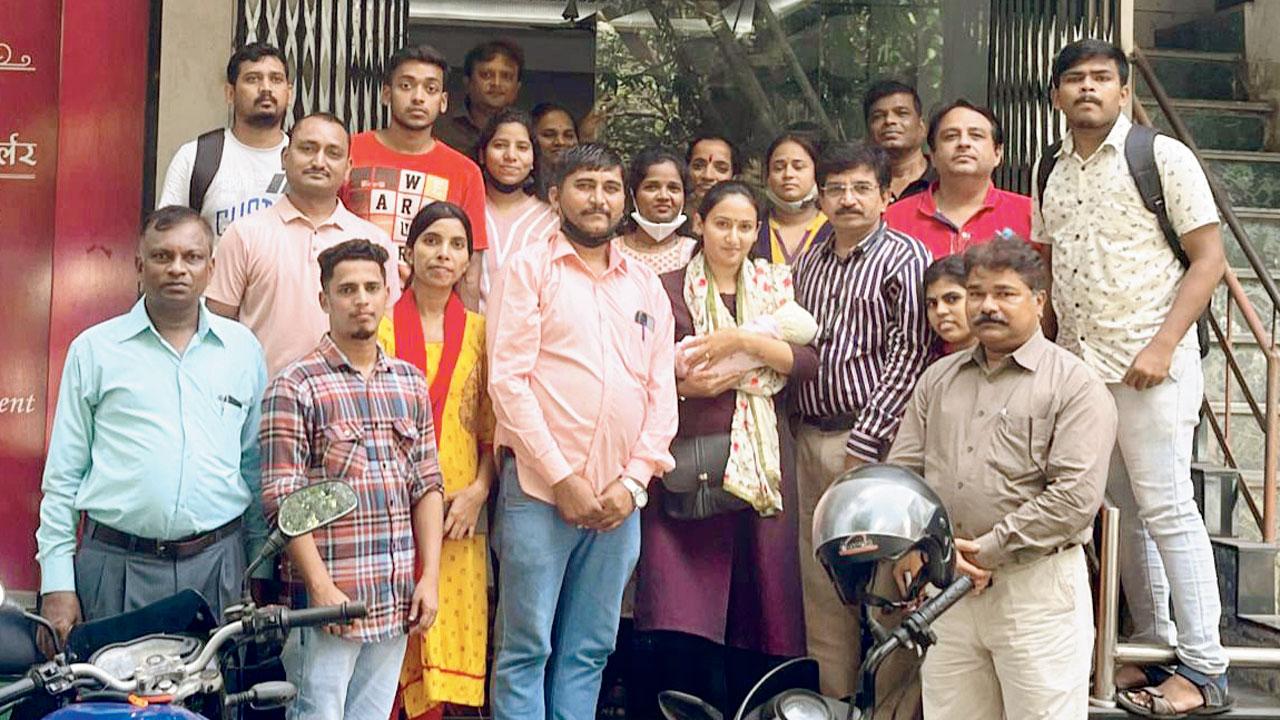 The cops with the rescued child

The constable had discretely kept her call with Sutar going. "I had asked my undercover constable to say a code word: ‘baccha kitna sundar hai’, once the baby is in her possession. But, Julia is a clever woman. After the meeting, she first checked the cash bag and then told them to get a thermos bottle, a milk bottle, etc., for the baby,” Sutar told mid-day.

As Jadhav and the constable left to buy the things she had asked, Julia scanned the area to check if police were around. Once they returned to the nursing home, Shaikh brought the baby.

The constable took the baby girl and said the code word, and Sutar and his team entered Ahana Nursing Home and nabbed the duo. 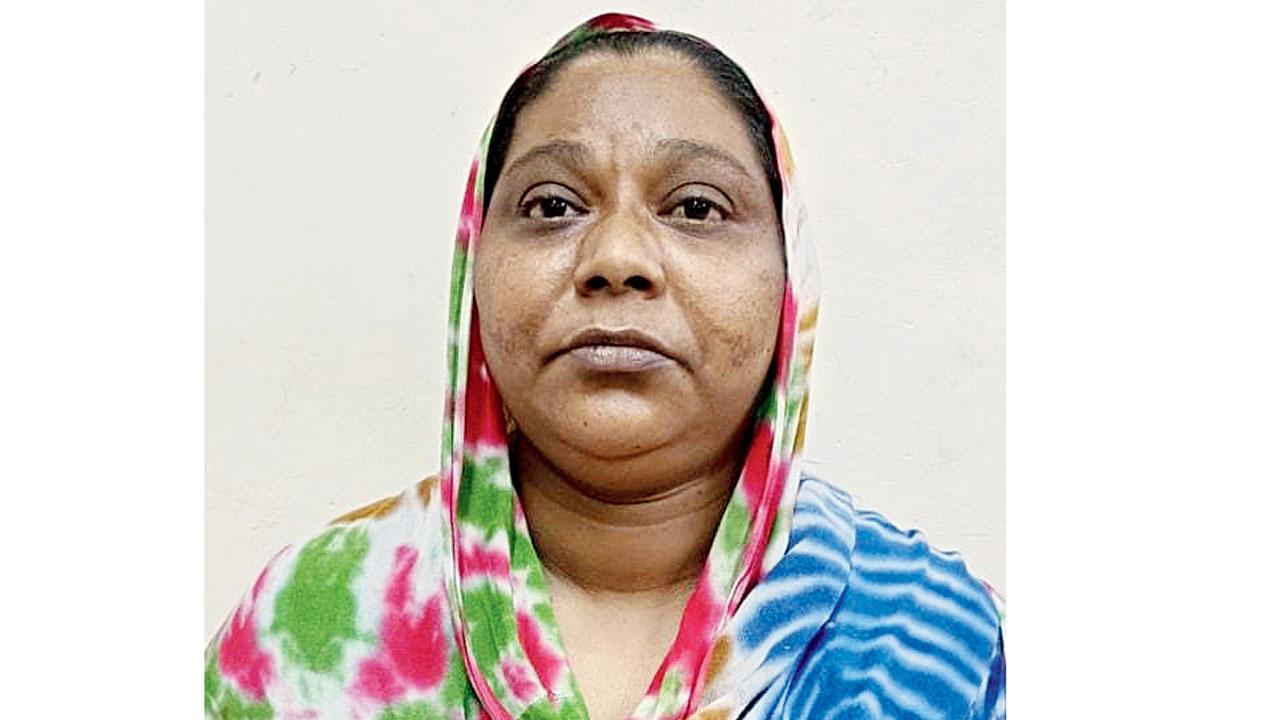 Police said the nursing home also had an illegal operation theatre. “She also runs an illegal sperm donor racket at the nursing home. We are also investigating if she is involved in illegal abortion. We have written a letter to the local medical officer of health to know if Julia had the licence to run the nursing home,” Sutar said.

“She had been running this racket in the garb of a charitable trust. We have written to the charity commissioner to delist her organisation and take legal action against her,” he added.

Police did not get the opportunity to interrogate Julia, as a court sent her to judicial remand. She was imprisoned at Byculla jail until Mahatma Phule police secured her custody for interrogation in the case registered with them.

Sources said an Ulhasnagar resident is also fighting a legal battle against Julia, who allegedly snatched her baby boy last year and sold him. The woman was unmarried when she delivered the child.  Hence, Julia got in touch with her, won her trust, then emotionally blackmailed her and snatched her baby.

The woman married the father of the child a few months later, and has been fighting to get her child back, said sources.