Nearly 10 lakh commuters travel daily on the harbour line, on which trains ply between the Chhatrapati Shivaji Maharaj Terminuns (CSMT)-Goregaon and CSMT-Panvel stations 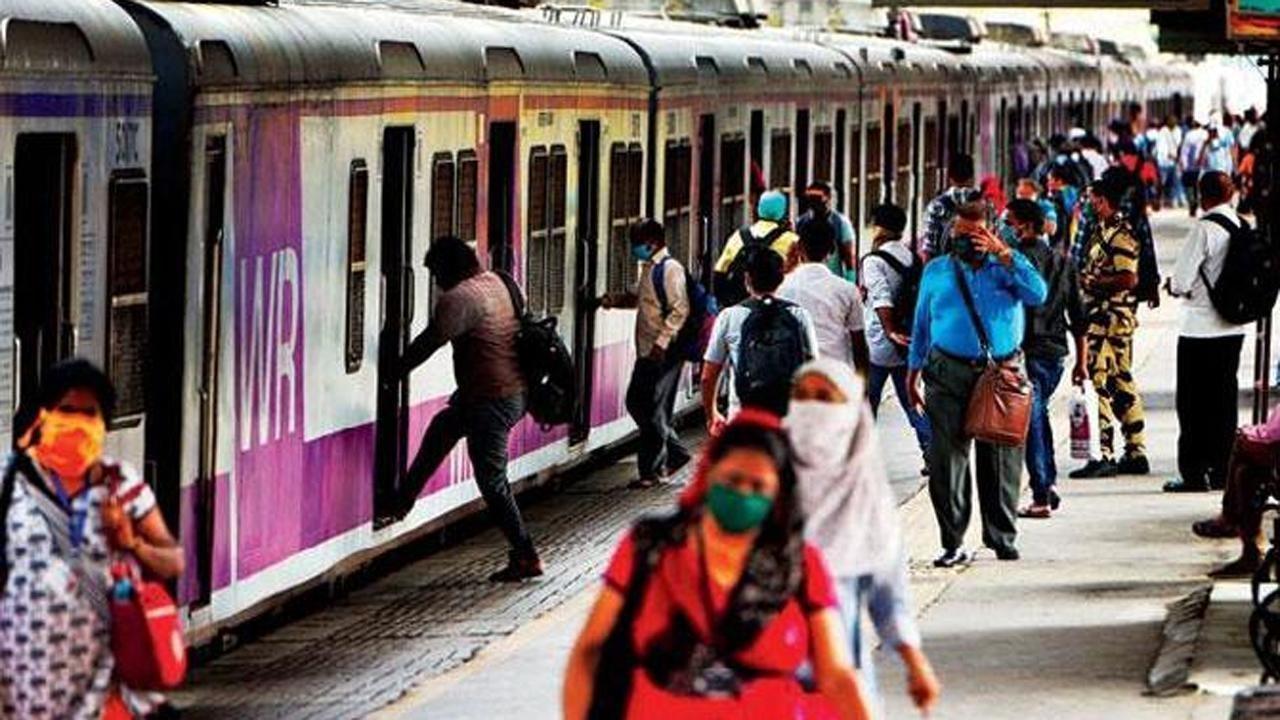 
Local train services on the harbour line in Mumbai were disrupted on Tuesday morning due to power issues, according to a Central Railway official.

Following the disruption, a number of passengers, mostly office-goers, complained that trains on the harbour line, which provides connectivity to Navi Mumbai and western suburbs with south Mumbai, were running late by at least 15-20 minutes during the morning rush hour.

Later, the locals trains, considered as the lifeline of Mumbai, on the route got overcrowded, some passengers said.

The Central Railway's chief public relations officer, Shivaji Sutar, said that services on the up line (towards Chhatrapati Shivaji Maharaj Terminus in south Mumbai) on the harbour corridor were held up for about 15 minutes as the "overhead wire power was not holding from 9.13 am".

The power issue was later resolved and the up line services were restored at around 9.30 am, he said.

Nearly 10 lakh commuters travel daily on the harbour line, on which trains ply between the Chhatrapati Shivaji Maharaj Terminuns (CSMT)-Goregaon and CSMT-Panvel stations.