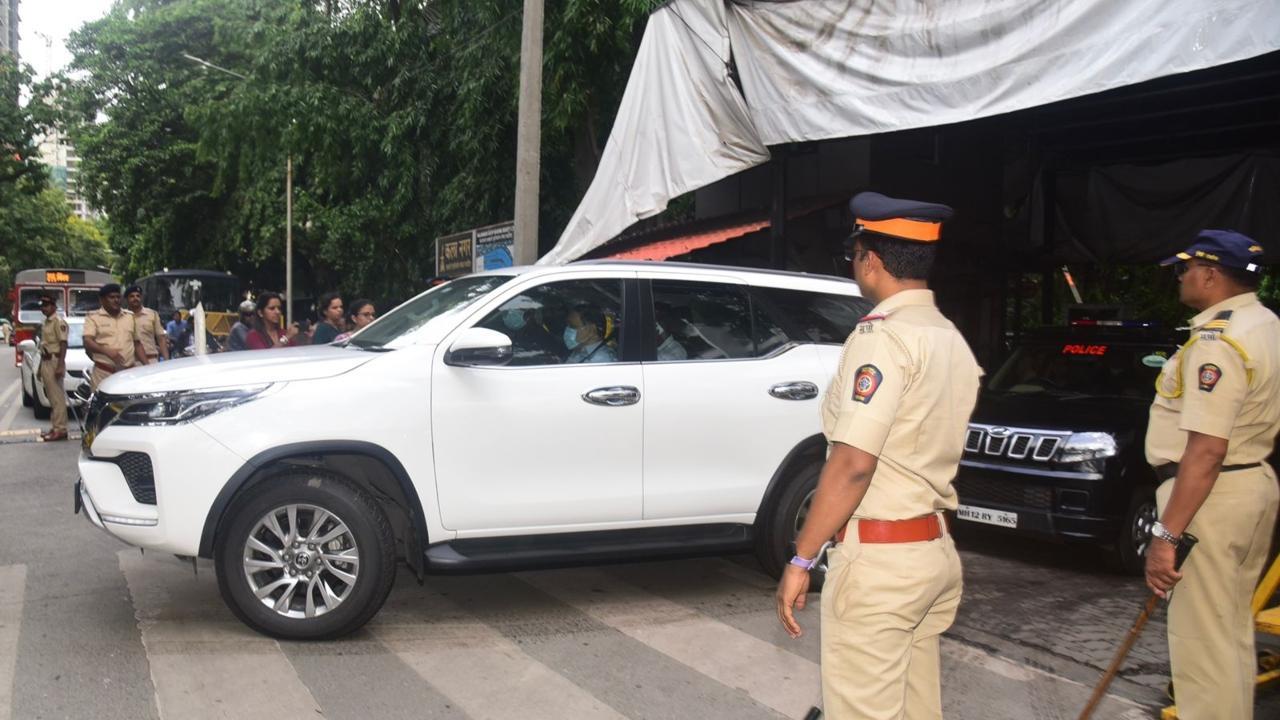 
Senior leaders of Congress and NCP met Chief Minister Uddhav Thackeray on Monday, hours after the Supreme Court kept in abeyance the disqualification proceedings before the Assembly Deputy Speaker till July 11 and sought responses to pleas by rebel MLAs questioning the legality of notices seeking their disqualification.

The ruling Maha Vikas Aghadi alliance of Shiv Sena, NCP and Congress in Maharashtra is battling a political crisis that unfolded last week after Sena minister Eknath Shinde went to Surat in Gujarat and from there to Guwahati in Assam with several Sena MLAs.

Both the states are ruled by the BJP.