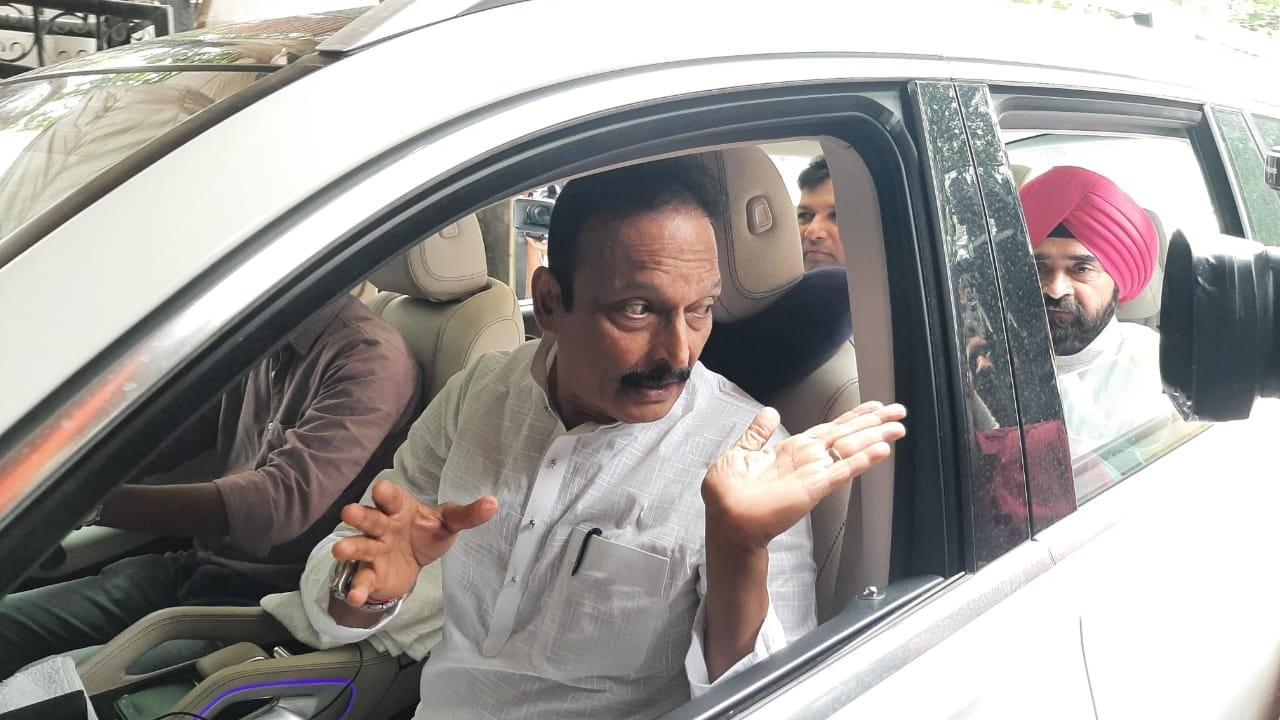 Uddhav Thackeray resigned from the post of Maharashtra chief minister on Wednesday.

Recently, Maharashtra has been at the centre of political turmoil after Shiv Sena strongman Eknath Shinde revolted and with a group of Shiv Sena MLAs parted ways from the party. Shinde with many MLAs had initially moved to Surat and later shifted to Guwahati in Assam.

In alliance with the BJP, Shinde sworn-in as the new CM of Maharashtra hence bringing an end to the Congress-Nationalist Congress Party-Shiv Sena coalition of Maha Vikas Aghadi (MVA) government in the state. The Eknath Shinde's government in Maharashtra will face a Vote of Confidence on July 4, to prove its majority in the State Assembly. The Special Session of the Maharashtra Assembly will be held on July 3 and 4.

Earlier on Friday, Uddhav Thackeray lashed out at the BJP for giving the Chief Ministerial slot to Shinde, a rebel Shiv Sena leader, and said that had the former ally partner agreed to this earlier, there would have been no MVA.

The Shiv Sena and BJP had parted ways after the 2019 Assembly elections in the state as the former demanded 2.5 years of Chief Ministership each for both the parties during the term of five years, which the latter had not agreed to. Shiv Sena had then stitched an alliance with rival NCP and Congress to form the government.

Next Story : Got an offer to join rebel MLAs in Guwahati but denied it: Shiv Sena MP Sanjay Raut