Mumbai: Nalasopara woman rescued 7 hrs after falling into a creek

The woman was identified as Ranjana Vishwakarma, a teacher who lives in Nalasopara 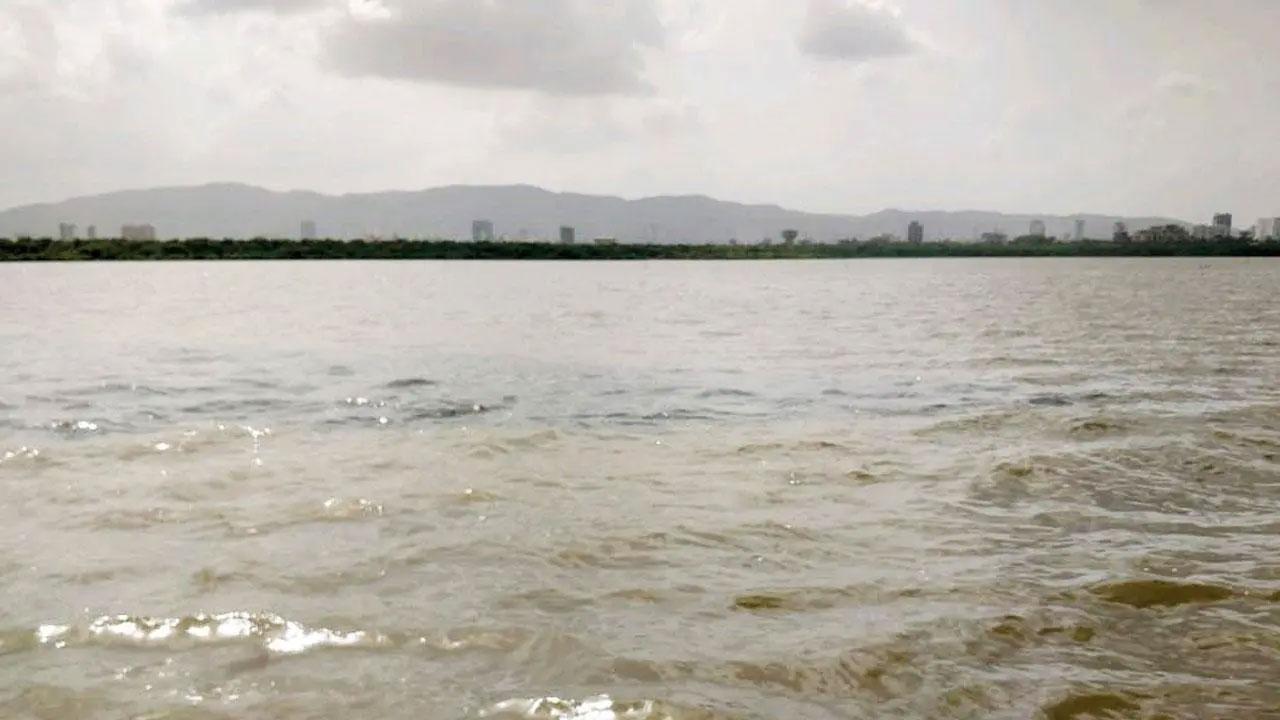 
A 30-year-old woman who fell into Bhayandar creek on Monday at 7 pm was found alive in Uttan creek around 2.30 am by fishermen. The police said it is unbelievable that after floating into the creek 3-4 kilometres away, the woman survived.

The woman was identified as Ranjana Vishwakarma, a teacher who lives in Nalasopara. Police said Vishwakarma fell off the railway foot over bridge of Bhayandar above Bhayandar creek.

According to the police, the incident occurred on Monday at 7 pm when Vishwakarma reached the railway foot over bridge to check where her relative had committed suicide the previous week. She was standing with the umbrella and due to heavy wind her umbrella flew into the creek and when she tried to catch it, she fell in.