According to the NCB, the said quantity of the drug was found concealed in the bottom of nine hot pots. 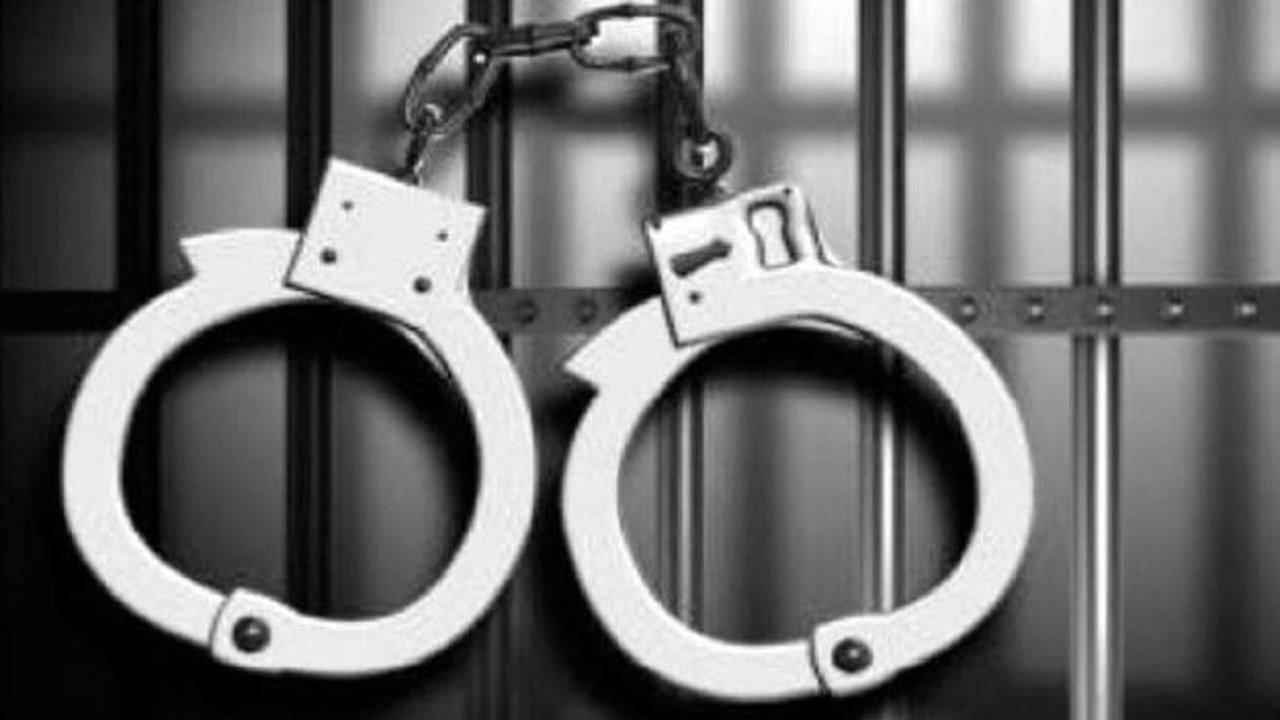 
The Narcotics Control Bureau (NCB) officials on Saturday arrested a foreign national with 4 kgs of heroin worth Rs 26 crores.

"One NCB official had dressed up as an Air India staffer to nab him. A case has been registered", said Wankhede. The Narcotics Control Bureau (NCB) Mumbai on May 5 seized 2 kgs of Pseudoephedrine (a stimulant) at Andheri East.

According to the NCB, the said quantity of the drug was found concealed in the bottom of nine hot pots.