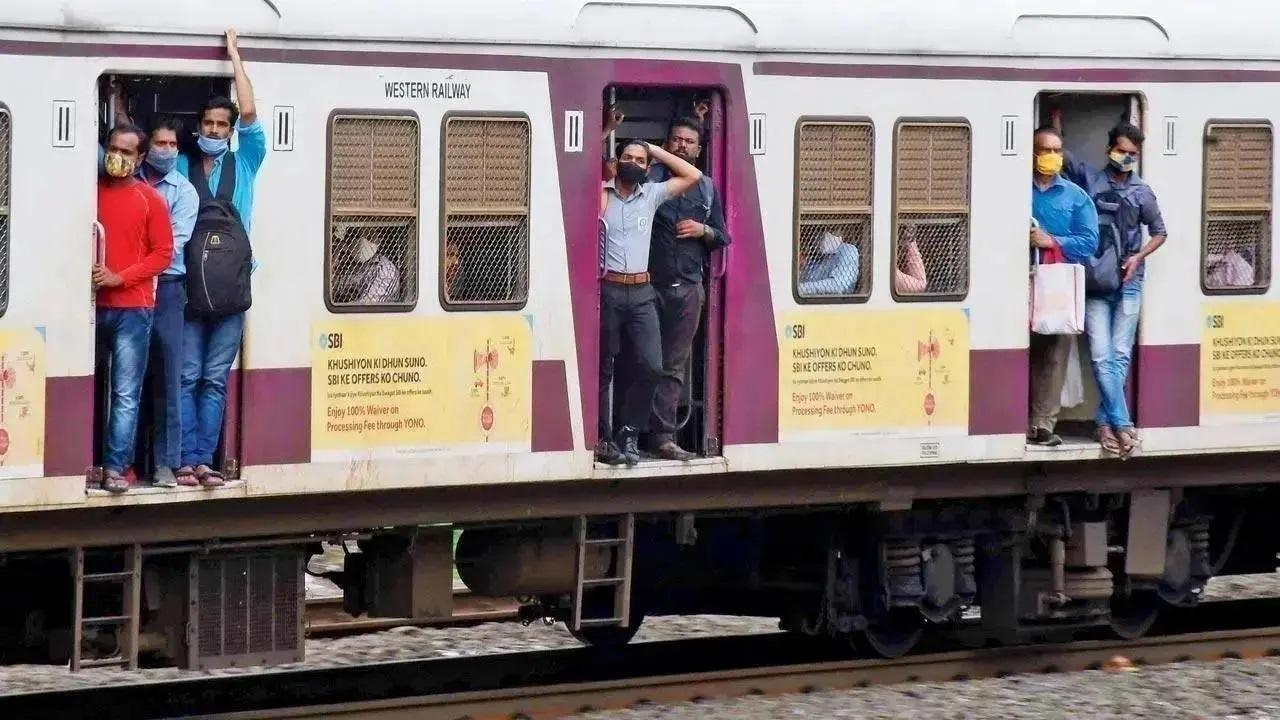 Next Story : Mumbai: No day block on Western Railway suburban section on August 14