BMC says it did not recover property tax for components other than general tax, which was exempted on houses up to 500 square feet 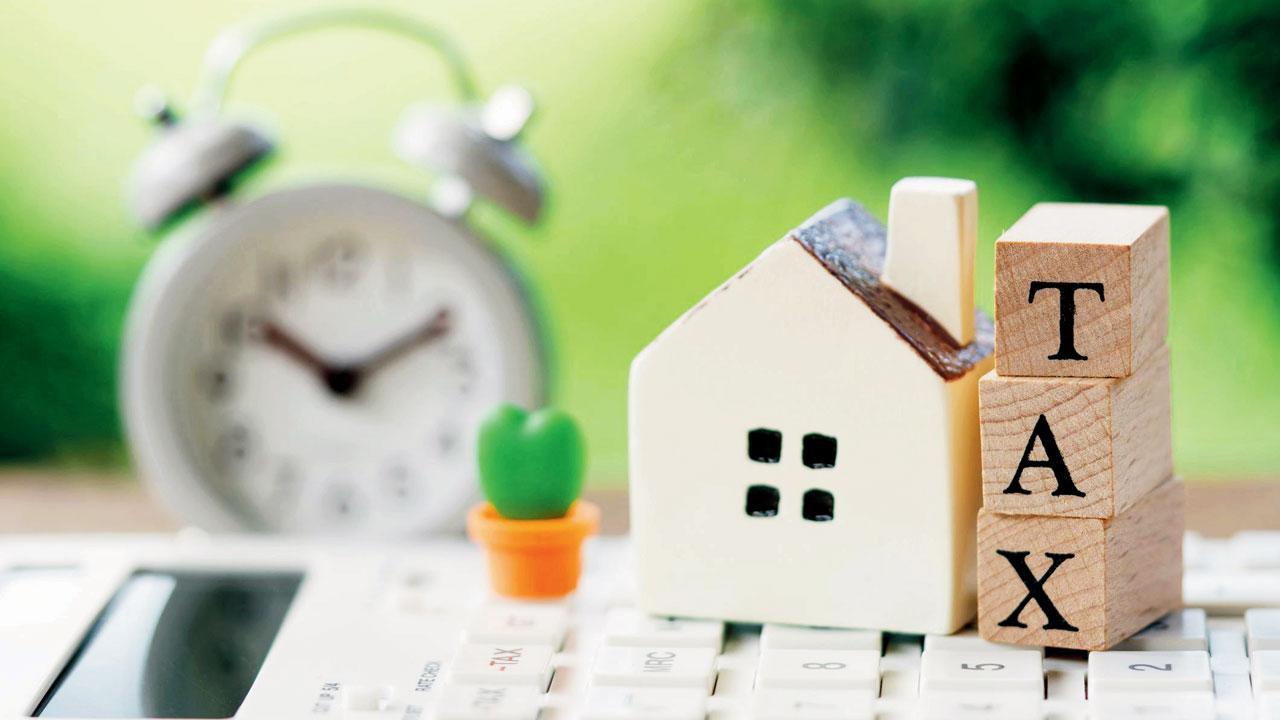 The state government had in 2019 exempted only the general tax component, but the BMC did not recover the remaining taxes and cesses for the year. Representation pic


The BMC has now decided to recover pending property tax dues for the year 2019-20 which is likely to generate a revenue of Rs 300 crore. The state government had in 2019 exempted property tax of residential properties measuring up to 500 sq ft, but later it was clarified that only the general tax component was exempted.

“In 2019, the state government cleared a bill to exempt property tax of residential properties measuring up to 500 sq ft. But the state government only exempted the general tax while other taxes, cesses such as water tax, water benefit tax, road tax, tree tax, and state and BMC education cess were unchanged. We will recover the pending tax which was not recovered in that year due to some technical error,” said a Brihanmumbai Municipal Corporation official. As there was confusion regarding which components were to be charged that year, the BMC had not issued property tax bills to around 1.36 lakh residents living in such houses.

“BMC has recovered the property tax bill of 2020-21 excluding general tax which is 15 per cent of the total bill,” the official said, adding, “We are in the process of sending bills for 2019-20. If taxpayers fail to pay the same by the due date, they need to pay a fine of 2 per cent of the bill, which will increase every month.”

Deputy Municipal Commissioner Sunil Dhamne said, “We will send bills for 2019-20 property tax which was not recovered that year. At that year only general tax was exempted. As per the new notification, now all taxes including general tax are exempted from January 2022.”

Ajay Shukla, a Kurla resident said, “Taxpayers who live in houses smaller than 500 sq feet belong to the middle class. The BMC and state government had given many benefits to industries and business during the pandemic. The authorities should think about the middle class too.”

“This is confusing. They did not recover the bill that time, so why now? Every family has suffered financial loss during the pandemic. The administration should rethink the move,” said Aziz Khan, a resident of Chandivli.