They were identified as Shubhankar Basu (28), Suvojit Bagh (36) and Sanjay Kandar (38), all residents of Midnapur 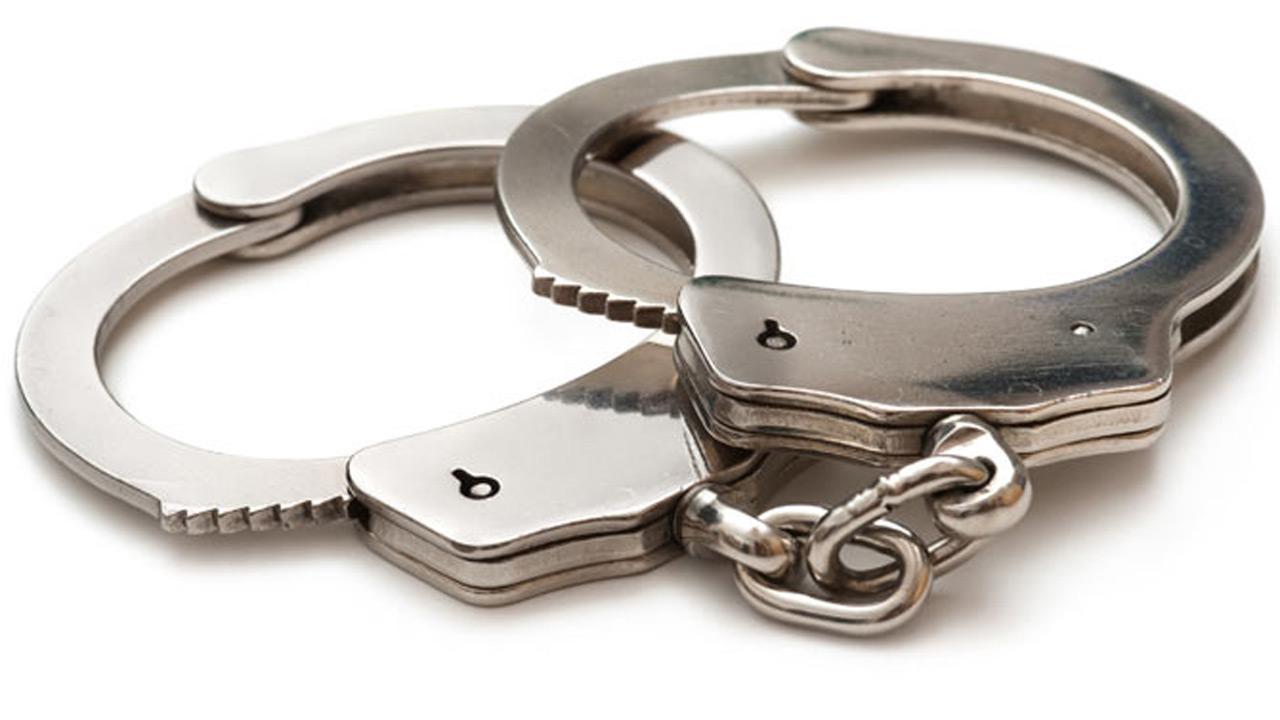 
The crime branch of Mumbai police has arrested three men from West Bengal who allegedly obtained jobs at jewellery shops and committed thefts after gaining the employer's trust. The accused had committed thefts in Maharashtra, Uttar Pradesh and Rajasthan by using the same modus operandi, said an official on Thursday.

They were identified as Shubhankar Basu (28), Suvojit Bagh (36) and Sanjay Kandar (38), all residents of Midnapur. On October 15, 2021, a jeweller had approached Dindoshi Police Station here with a complaint that his employees had stolen Rs 12.25 lakh-worth of gold ornaments.

The identification documents submitted by the accused while getting job at the store were found to be fabricated ones, said the police official. The accused had used the same trick to steal jewellery from shops in Kurla and Pydhunie areas of Mumbai as well as in Rajasthan and Lucknow, he said.

Following a tip-off, the trio were arrested earlier this week. Further probe is on.

Next Story : Over 17 lakh tonnes of sugarcane still lying in farms across Maharashtra despite end of crushing season