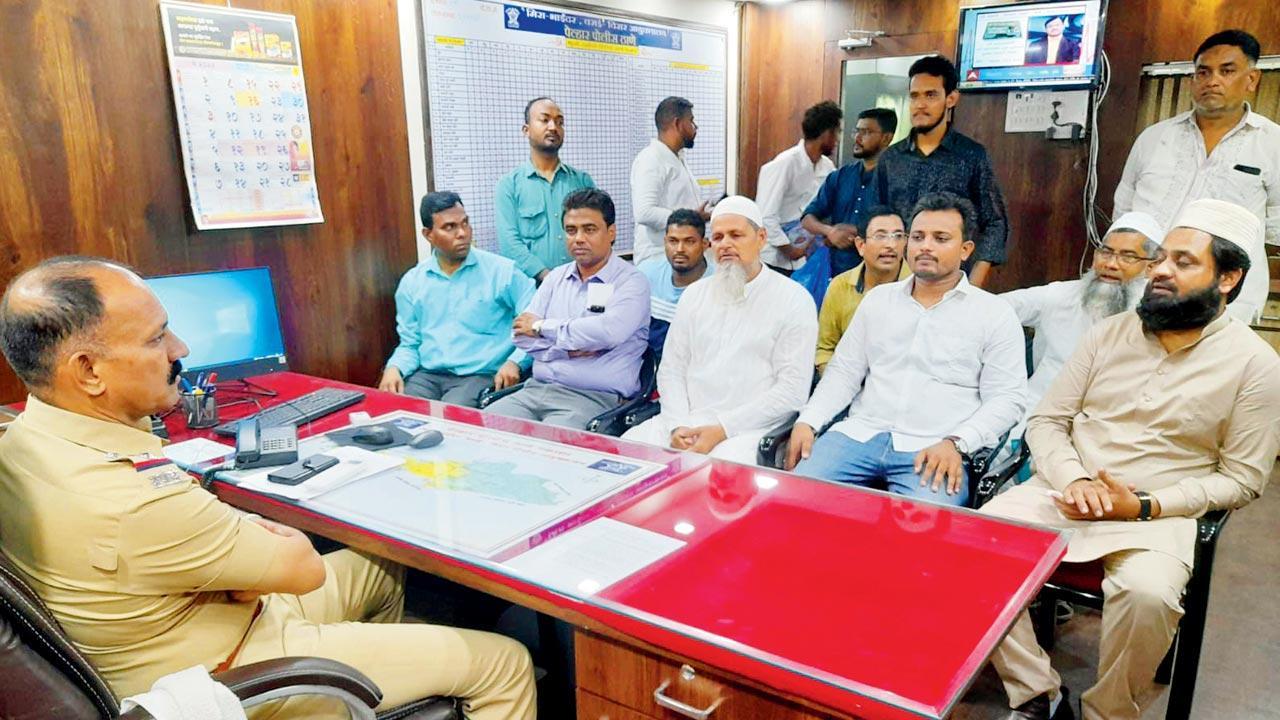 
Applications seeking permission to use loudspeakers at religious places have flooded the police stations in Mira Bhayandar Vasai Virar Commissionerate after MNS chief Raj Thackeray raked up the ‘social issue’ of noise pollution. Police said it is for the ‘first time’ that the religious bodies have approached police stations to seek permission.

MBVV police spokesperson Balram Palkar said, “MBVV police received a total of 209 applications—15 for temples, 63 for mosques and 131 for madrasas. We have granted permission to 55 mosques, 79 madrasas and nine temples till 3 pm on Wednesday.” 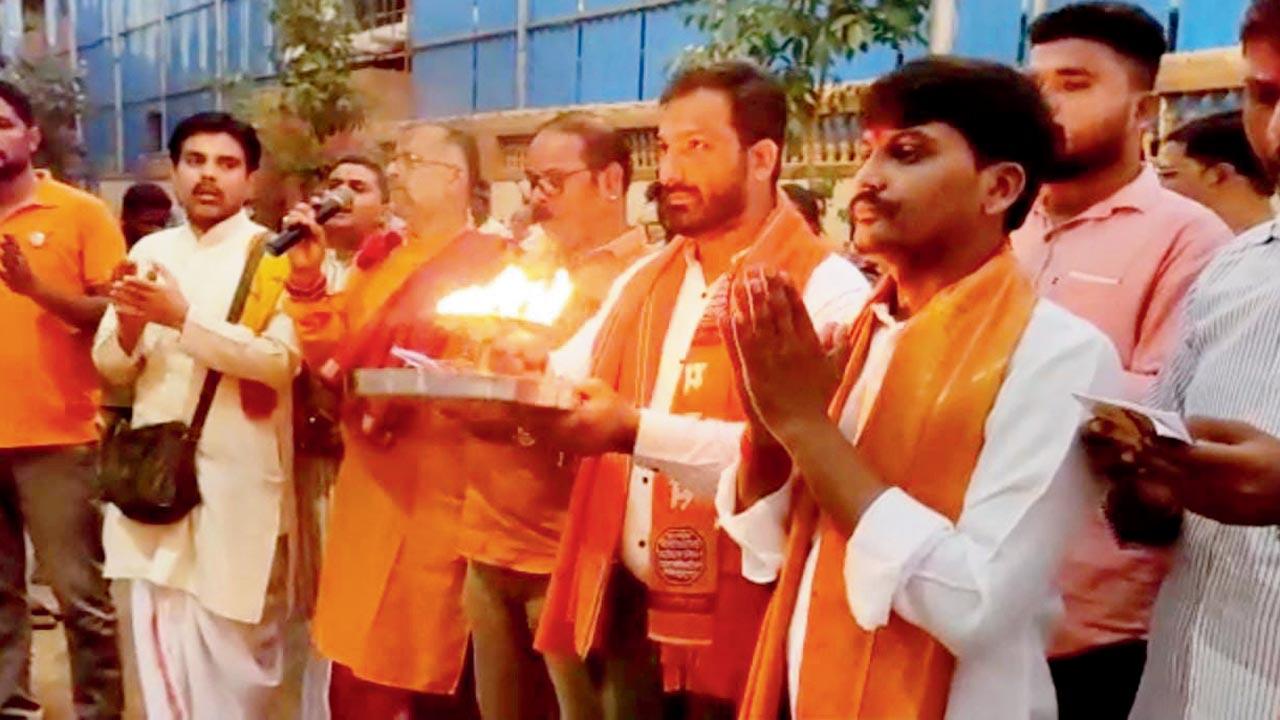 Cops were deployed around religious places since dawn to ensure permitted noise levels were maintained as Thackeray, while launching the anti-loudspeaker campaign, had given an ultimatum saying, “I won’t listen to anyone after May 4.”

Recently, police stations and the commissioner’s office held several meetings with religious leaders to ensure the law-and-order situation is not disturbed. Accordingly, MBVV police issued notices to 100 people, including 53 MNS workers and 47 others, under section 149 (prevent cognisable offences) of the CrPC.

Deputy Commissioner of Police (HQ) Vijaykanth Sagar said, “It is for the first time that religious leaders have approached us to seek permission to use loudspeakers. The in-charges concerned have been asked to implement the Supreme Court order and Pollution Control Act, 2000.” If the rules are violated, the organiser/applicant will be liable to be punished within the ambit of law, as mentioned in the application.

“Before granting them permission to use loudspeakers, they are asked to adhere to the Supreme Court order and Pollution Control Act. The maximum permission is granted only for 30 days, subjected to terms and conditions. After the completion of 30 days, they will have to again seek permission,” Sagar added.

“We are keeping eyes on those applicants whose requests were not granted. If they are found using loudspeakers, we will take strict action under the ambit of law. We also urge people to cooperate with the police in maintaining law and order,” Patil added.

209
No. of applications received by MBVV police

Next Story : Now, shop for local arts and crafts like leather, textile, handloom at 14 more stations on CR’s Mumbai division