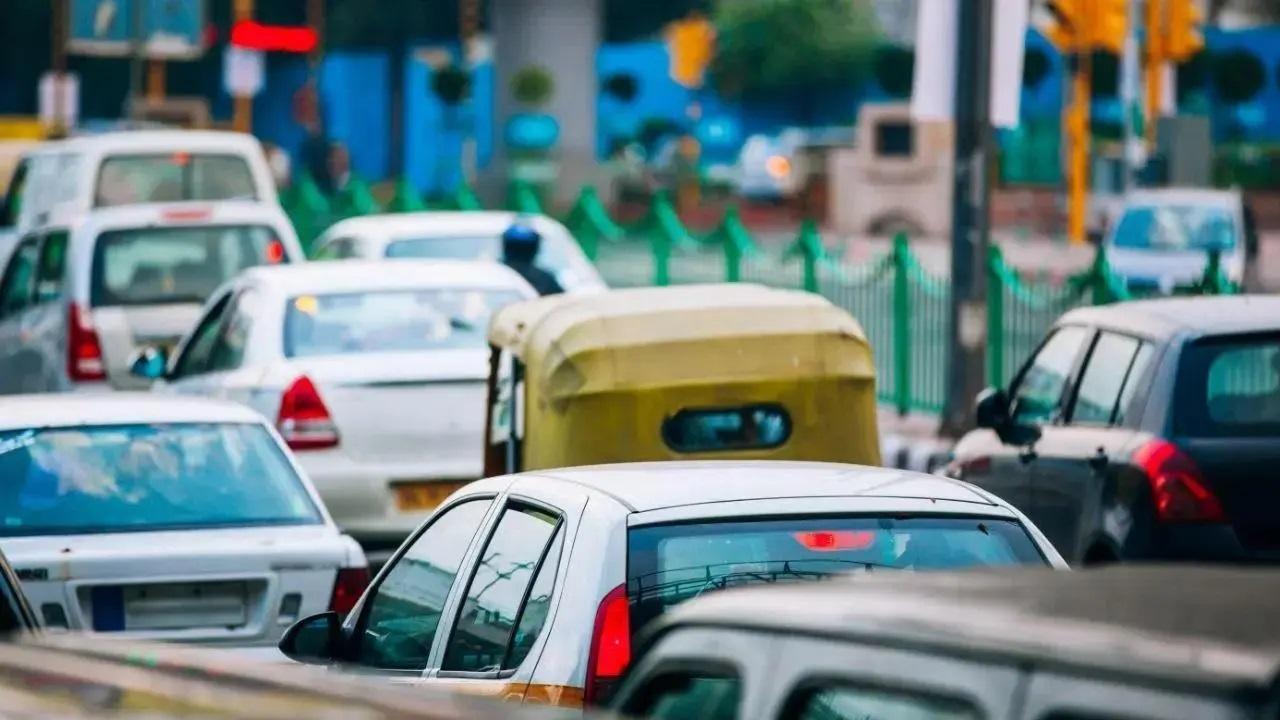 The order issued on Saturday by Deputy Commissioner of Police Pradnya Jhege mentions several diversions and closure of roads in south Mumbai (SoBo).

According to the order, to facilitate the smooth movement of traffic during the Amrit Mahotsav of Freedom run, organised by Mumbai Police on August 14 morning to celebrate the 75th anniversary of Independence Day, NCPA, N S Road, between the Band Stand junction (North Bound), will be closed to all vehicular traffic from 6:00 am to 10:00 am.

The order further reads, there shall be no entry on north bound of Dorabji Tata Road [Murli Deora chowk to N.C.P.A].

Gate number 3. Barrister Rajni Patel road, which is currently open for south and north bound, will be closed for all traffic from genda point to Sakhar Bhavan junction.

NS road which is currently open for south bound and north bound will be closed from NCPA to Bandstand during this period only light motor vehicles would be allowed to travel on N.S Road.

Traffic coming from Princess Street bridge will be closed from Meghdoot building to Princes Street descent to N.S. road.

- The traffic plying on N.S road Between Murli Deora chowk to Bandstand junction shall take right turn on N.S. road south bound and proceed further to bandstand junction for their further journey.

- Vechicle coming from Sundur Mahal junction, from N.S road south bound will take a left turn at Marine Plaza junction and proceed to their destination via Maharshi Karve road from KC college junction.

- Vehicles coming from Cuffe Parade will take right turn at Mantralya junction and proceed to their destination via South bound towards Godrej junction.

According to the order, this traffic restrictions notification would remain in effect till the end of the programme.