As per a release, the pilot campaign called 'Apni Baat Apno Ke Saath' will be rolled out at specific locations in Mumbai to address mental health issues, immunisation and anaemia in adolescents 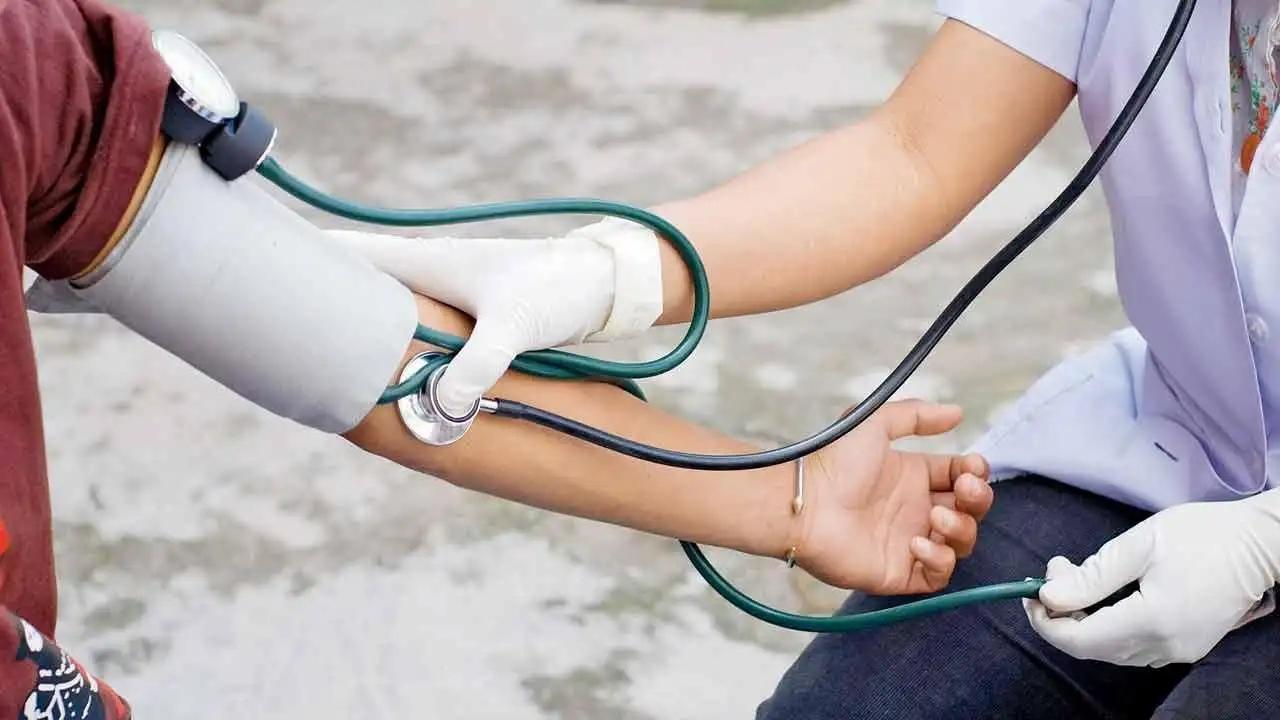 
Religious organisations and NGOs in Mumbai will conduct a health campaign and reach out to 35,000 households in different parts of the city from the first week of October, an official said on Monday.

As per a release, the pilot campaign called 'Apni Baat Apno Ke Saath' will be rolled out at specific locations in Mumbai to address mental health issues, immunisation and anaemia in adolescents.

The Maharashtra Forum - An Inter-Faith Alliance, UNICEF and Citizens Association for Child Rights (CACR) have come together to work on mental wellbeing, health, immunisation and anaemia in adolescents, it said.

Organisations such as Jamaat-e-Islami Hind, Archdiocese of Bombay, the youth wing from Brahma Kumaris and Buddhist Society of India will participate in the campaign, which will begin from the first week of October.

Brahma Kumaris will cover suburban Santacruz and Vakola areas, while JIH will be at Mominpoora and Madanpoora, the Buddhist Society of India in Goregaon,

Archdiocese of Bombay at Bandra and Mahim areas, the release said.

As many as 35,000 households will be covered under the campaign by January 2023, it was stated.