Out of 3,482 cases in the state, 2,413 cases were reported in the Mumbai metropolitan region (MMR) 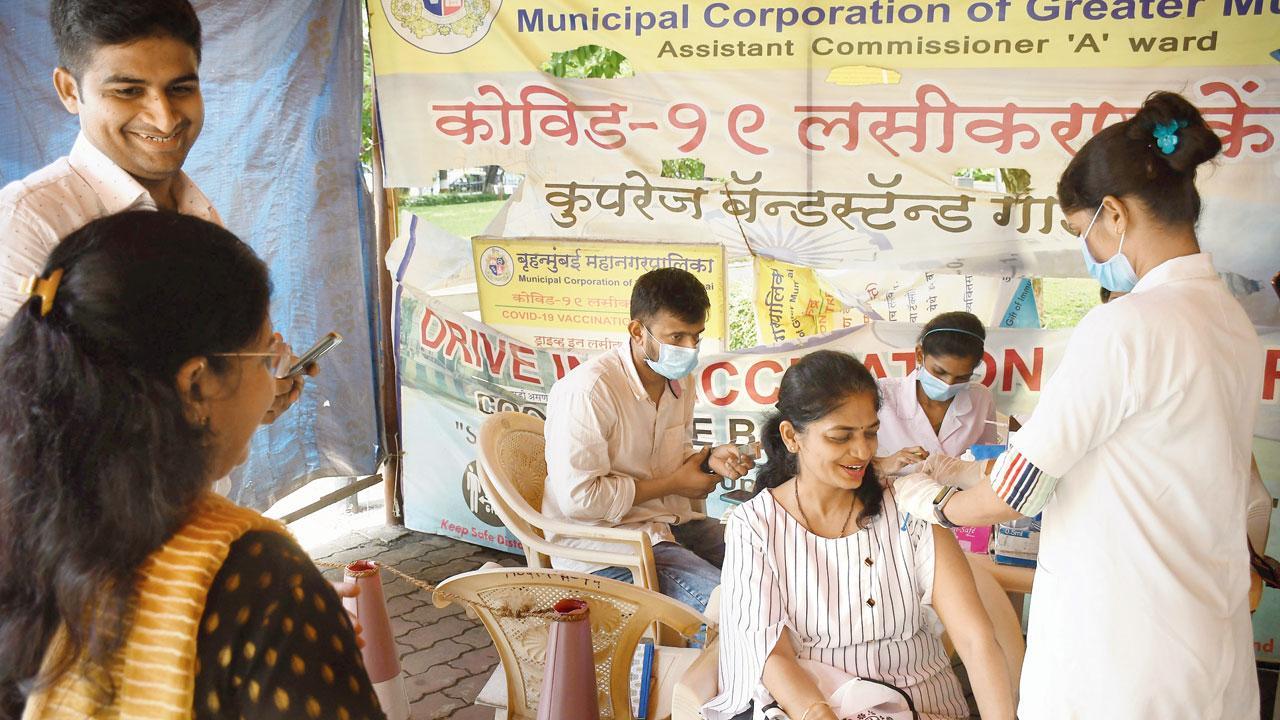 
Out of 11,012 samples that were tested for Covid-19 on Tuesday, 1,290 were found positive. Over the last few days, the city’s positivity rate has been is around 12 per cent. Meanwhile, Mumbai reported two Covid deaths.

With the new cases, the city’s total Covid count has reached 1,109,723. Of the 1,290 new positive cases, 105 patients needed hospitalisation and 17 were put on oxygen support. At present, there are 11,988 active Covid-19 patients, out of which 618 are taking treatment in hospitals and 70 patients are on oxygen support. The rest are at home or in institutional quarantine. While 1,779 patients recovered from Covid, taking the total recovery count to 1,078,129. As per officials, a 75-year-old man and 54-year-old woman with comorbidities succumbed to the infection. After which the total death tally has gone up to 19,606. On Monday, the state reported 3,482 fresh Covid-19 cases after which the total count went up to 79,68,517. On the other hand, 3,566 patients recovered and the total tally went to 77,95,121. The state reported a total of five deaths--from Mumbai, Vasai-Virar,  Satara, and Gadchiroli. The total death toll has now reached 1,47,915 and the fatality rate is 1.85 per cent as per the state health officials. Out of 3,482 cases in the state, 2,413 cases were reported in the Mumbai metropolitan region (MMR).

According to the latest report from the National Institute of Virology, Pune, seven patients of BA.5 and two of BA.4 have been found in the state. Four patients are from Palghar, three from Raigad, and two aare from Thane. All these samples were collected during the May 31 to June 11, 2022 period. Two patients are below 18, while two patients are in the age group of 19 to 25 years. The remaining five are from the 26 to 50 years age group. Except for one, all are vaccinated. All cases are asymptomatic and recovered in home isolation. Out of these, six are men and three are women. The total tally of BA.4 and BA.5 patients in the state has gone to 63. So far, Pune has reported 15 cases, 33 in Mumbai, four each in Nagpur, Thane, and Palghar and three  in Raigad.

2
No of deaths in city on Tuesday

1,779
Patients recovered and discharged in city on Tuesday

Next Story : Implement our suggestions to save flat buyers: Experts