Mumbai: Return and talk to me, says CM Thackeray to rebel MLAs camping in Guwahati

'If you return and face me, some way could be found. As party president and family head, I still care for you,' he said 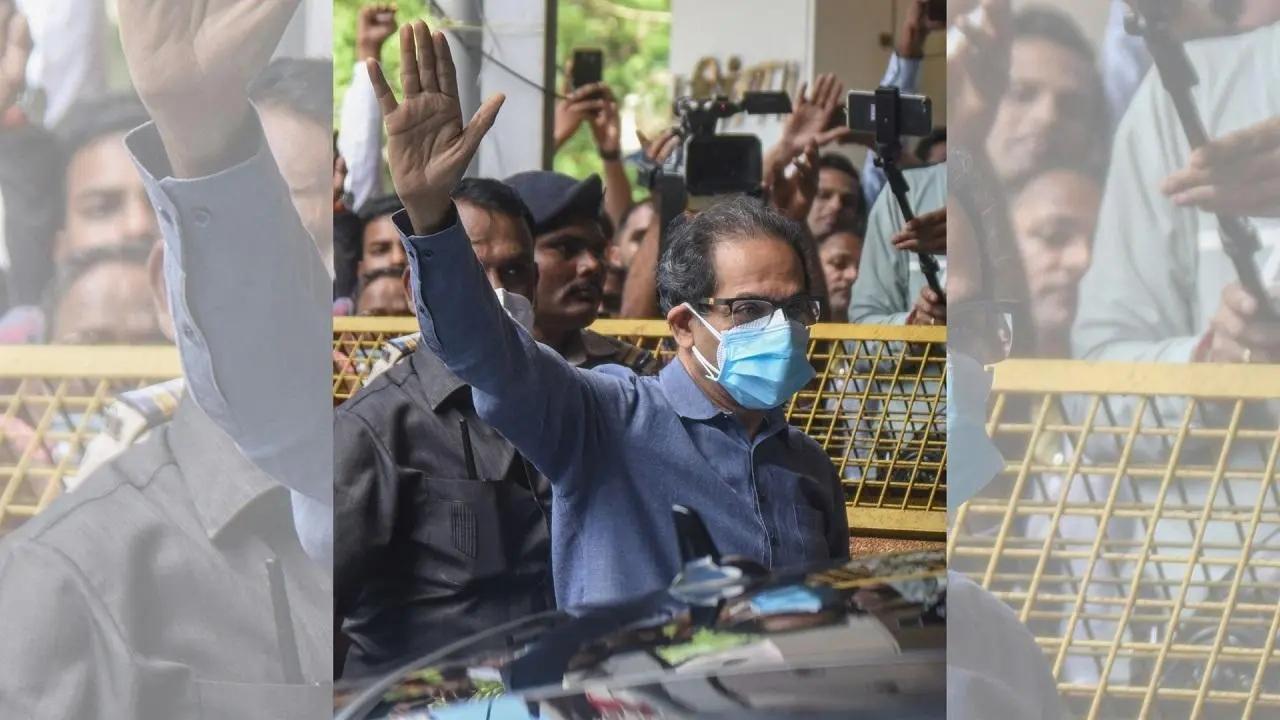 
Shiv Sena president and CM of Maharashtra Uddhav Thackeray appealed rebel MLAs of his party camping in Guwahati to return to Mumbai and talk to him.

"It is not too late. I appeal to you to return and sit with me and remove the confusion (created by your actions) among Shiv Sainiks and the public," a statement by Thackeray's aide quoted him as saying.

"If you return and face me, some way could be found. As party president and family head, I still care for you," he said.

Uddhav Thackeray's statement comes in the backdrop of rebel goup leader Eknath Shinde daring the party to disclose the names of some of the MLAs camping in Guwahati who were reportedly in touch with the party leadership.