Mumbai runs out of gas as CNG supply is hit 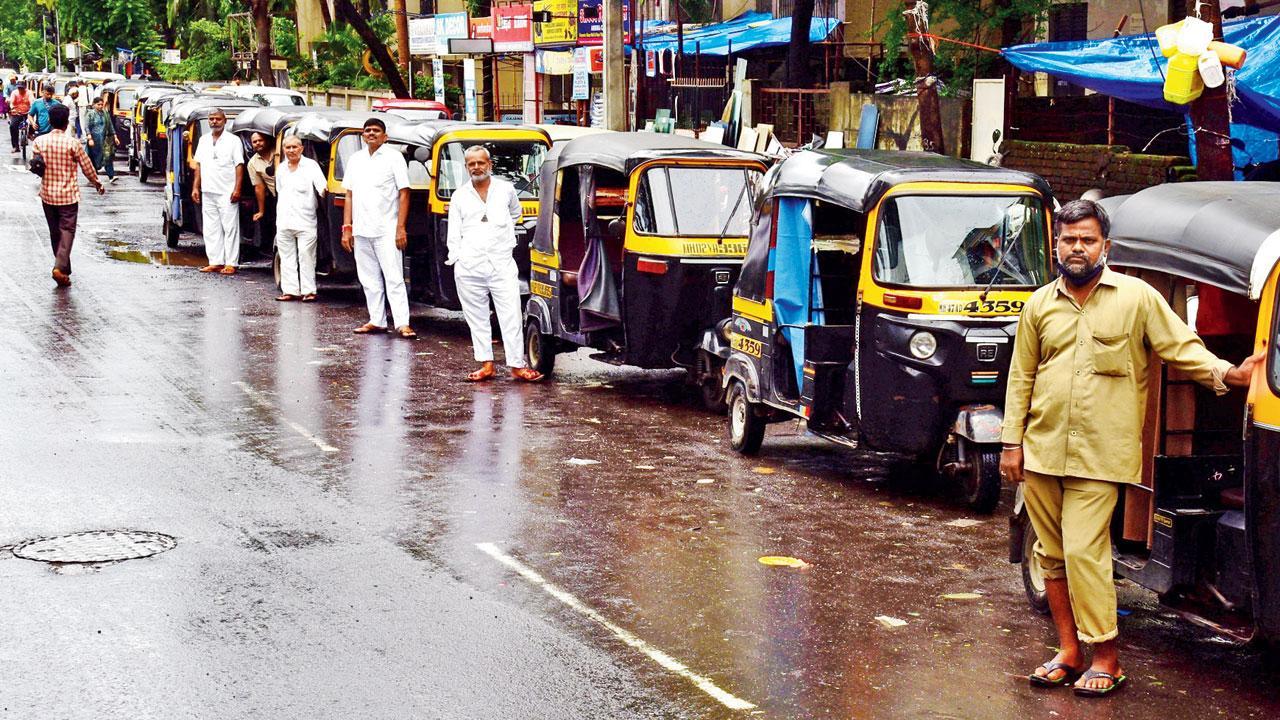 Autos wait for CNG at a petrol pump in Mahavir Nagar, Kandivli, amid a fuel shortage, on Friday. Pic/Nimesh Dave


Borivli resident Nikita Panchal’s frustration grew every time she tried to flag an auto but found it full. “I’m trying to get an auto for the past 20 minutes. Don’t know where all the autos have disappeared. My daughter is already late for her school.” Panchal was among thousands of Mumbaikars who suffered on Friday as scores of autos and taxis waited in serpentine queues at fuel pumps due to a shortage of CNG. 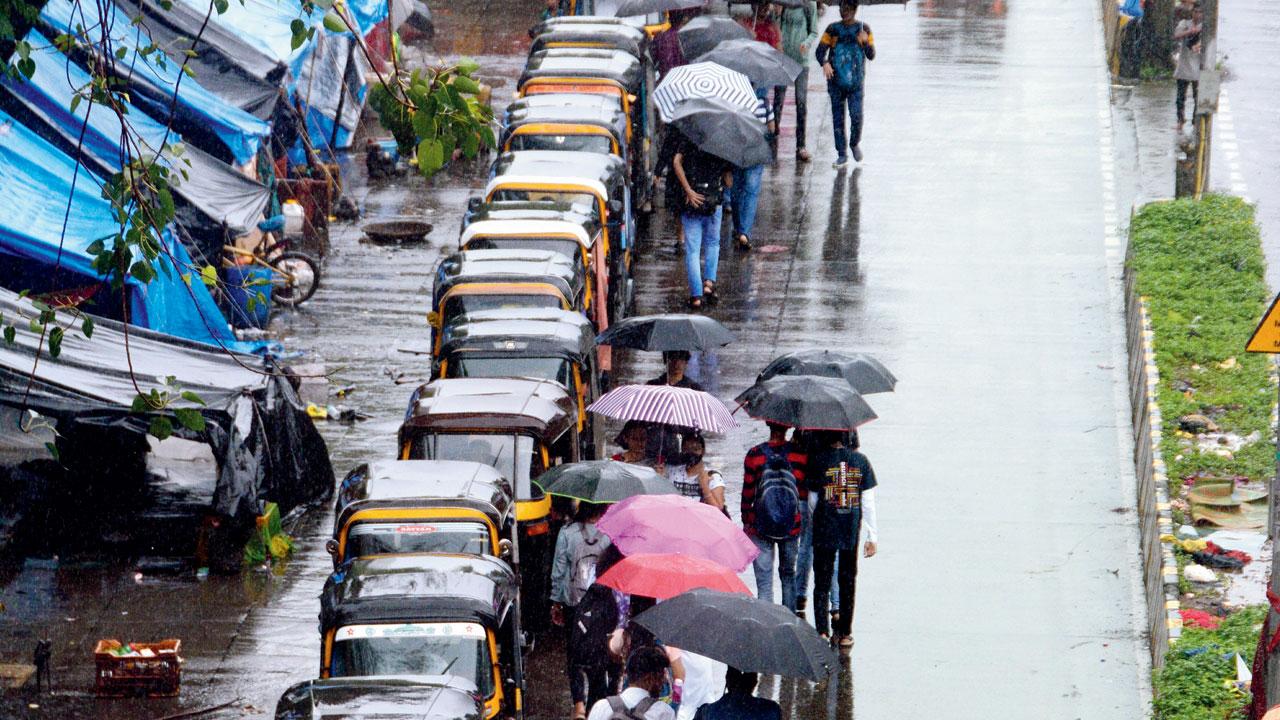 Autos wait for CNG near a fuel station on SV Road, Borivli, on Friday. Pic/Satej Shinde

At many fuel stations, the queue for compressed natural gas (CNG) was longer than a kilometre as Mahanagar Gas Limited cited sudden spurt in demand for the supply constraints. But this threw the routine of citizens off the kilter as fewer autos, taxis and aggregator cabs ran on Mumbai’s streets.

Nikita Panchal of Borivli West said she struggled to find an auto to take her daughter to her school. “I’ve been waiting for the past 20 minutes, but all the autos are full. There are fewer autos on the road today. We’re already late for my daughter’s school.” Like Panchal, many parents had a nightmarish experience in hailing autos and taxis.

On Thursday at around 11.55 pm, many CNG stations shut business citing disruption in gas supply. The manager of a petrol pump near the Dahisar toll naka told mid-day, “If the pressure is less than 210, the supply of CNG is cut off. When the pressure increases, the supply becomes smoother but there has been no gas supply since midnight. I later learnt there is a shortage of CNG.” 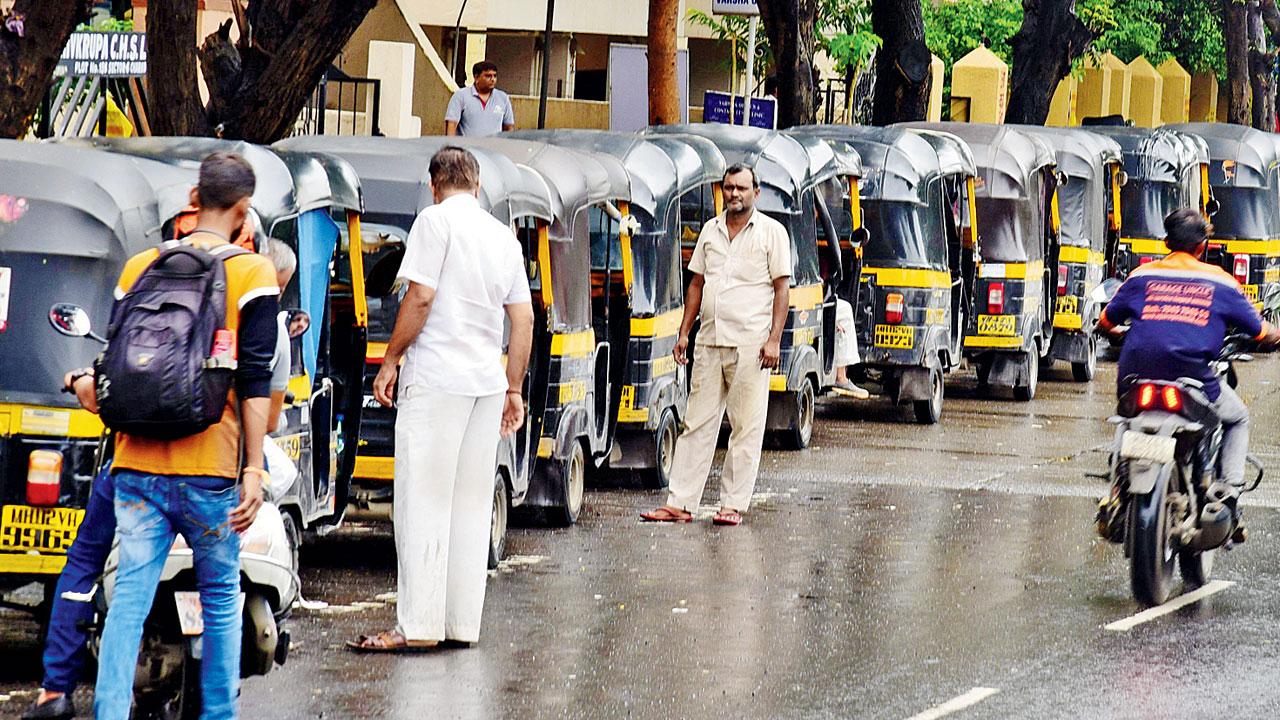 The supplier of CNG released a statement to explain the shortage. It said, “Owing to festivities / holidays and approaching extended weekends, there has been a significant increase in vehicular movement. Such enhanced traffic coupled with congestion due to heavy rains has led to an unexpected increase in CNG demand. 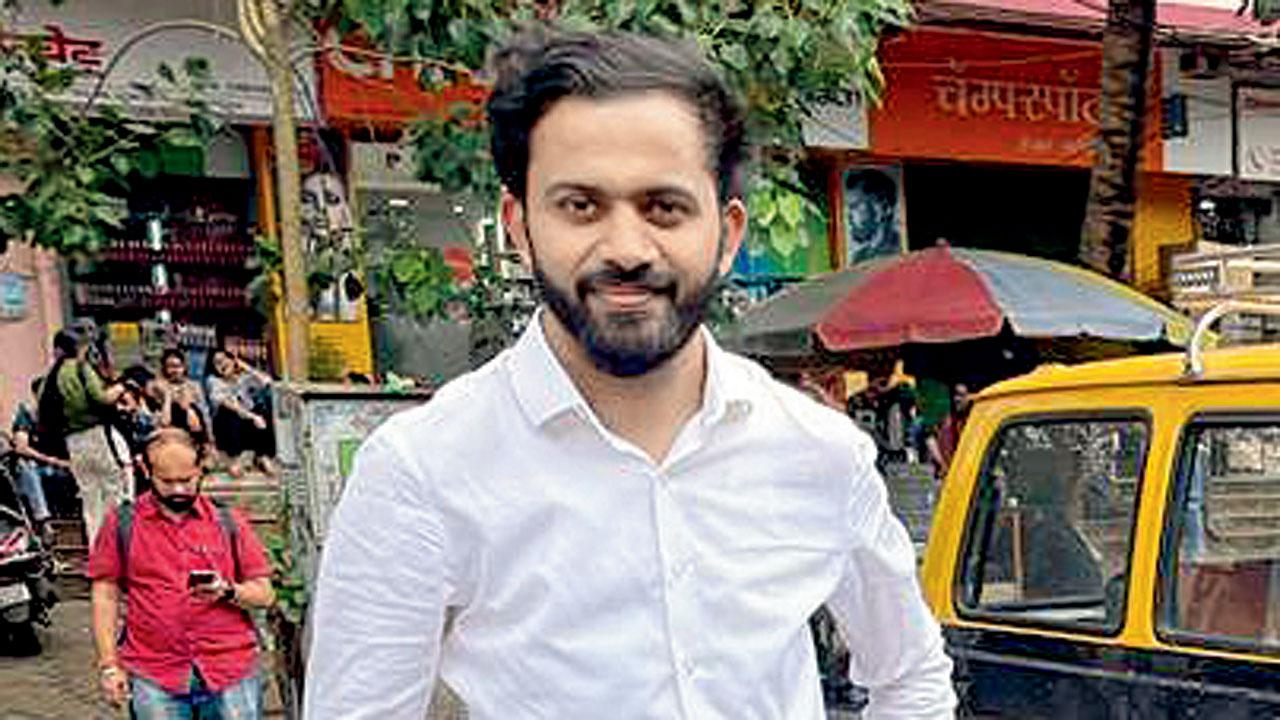 This sudden spike in demand of CNG on the face of limited gas availability resulted in reduction of network pressure at extreme ends leading to tripping of a few CNG stations due to low pressure. MGL is taking steps to augment gas supplies by contracting for additional Market Determined Priced gas to maintain system hydraulics. The interim inconvenience is regretted.” 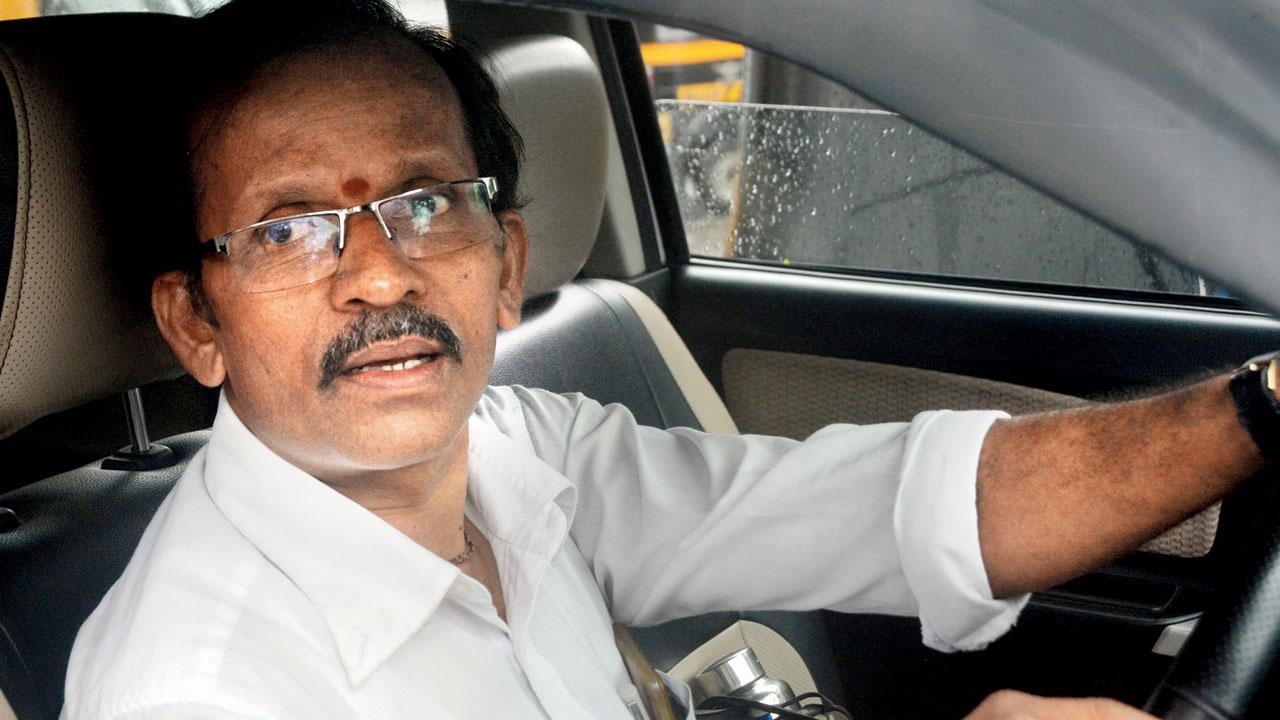 Banker to cab driver, all hit

Nikita Panchal, Borivli resident
‘I’m trying to get an auto for the past 20 minutes. I don’t know where all the autos have disappeared. My daughter is already late  for school’

Durgesh Mishra, staffer at a Dahisar petrol pump
‘I don’t know the exact reason but the pressure was too low due to which we stopped the refuelling work at midnight. Around 8 am we got enough pressure to refuel, but it is still fluctuating’

Rahul Kapoor, motorist
‘I waited for a long time in the morning and left. I have come again and now waiting for past half an hour. Hopefully, I’ll be getting CNG. This has caused a lot of inconvenience. I had to go somewhere for work but there was no fuel in the car’

Ramakant Prajapati, auto driver
‘It’s been more than 3 hours since I’ve been waiting in a queue. Half of the day is already wasted but there is no option left’

Ramesh Pandey, auto driver
‘I went to gas stations at Mira Road, Dahisar toll Naka, Borivli and Kandivli but no luck. Finally, I returned to Dahisar toll naka and have been waiting for 3 hours. There is a kilometre-long queue but gas is available here at the moment’

11.55 pm
Time on Thursday when pumps ran out of CNG