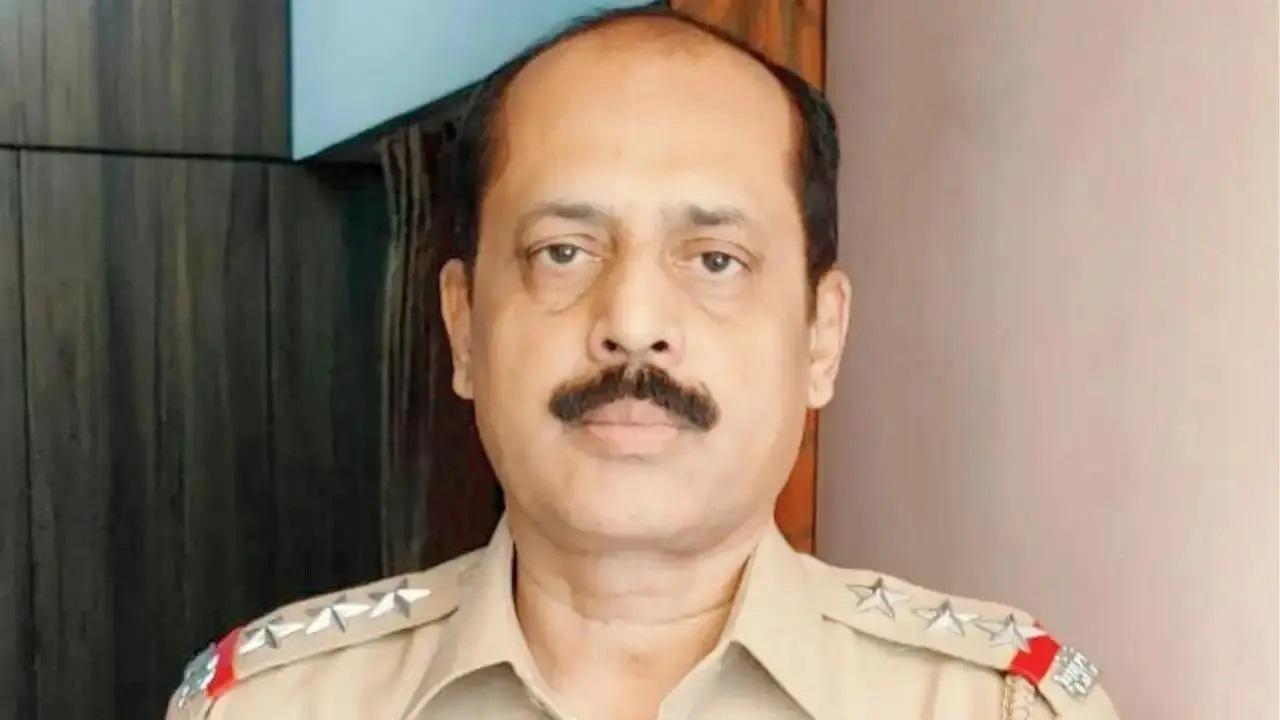 Special PMLA judge RN Rokade dismissed Waze's bail application, saying "prima facie" he seemed to be directly involved in the case. The Enforcement Directorate (ED), represented by advocates Sunil Gonsalves and Sriram Shirsat, had opposed Waze's bail application, stating that he had knowingly played a vital role in the offence of money laundering.

The central agency submitted that the 50-year-old former assistant police inspector (API), dismissed from service last year in connection with a separate criminal case, admitted during interrogation that he had collected money from orchestra bar owners in Mumbai.

Waze had filed his bail application through advocates Sajal Yadav and Harsh Gangurde after the court took cognizance of the supplementary chargesheet filed by ED in the case against Deshmukh, his sons and others. Waze was named as the main accused in the first chargesheet.

The court, while rejecting Waze's plea, took note of ED's submission that if granted bail, he might influence witnesses and hamper the agency's probe. The ED's case is that while serving as state home minister, Deshmukh, through then-API Waze , collected Rs 4.70 crore from various bars and restaurants in Mumbai.

The money was then laundered and routed to the Nagpur-based Shri Sai Shikshan Sansthan, an educational trust controlled by the Deshmukh family, the ED has claimed. Deshmukh, a senior NCP leader, was arrested by the ED in November last year and is currently in jail.

Waze is also a key accused in the Antilia bomb scare-Mansukh Hiran murder case in which he was arrested in March 2021 by the National Investigation Agency. He was subsequently dismissed from service.