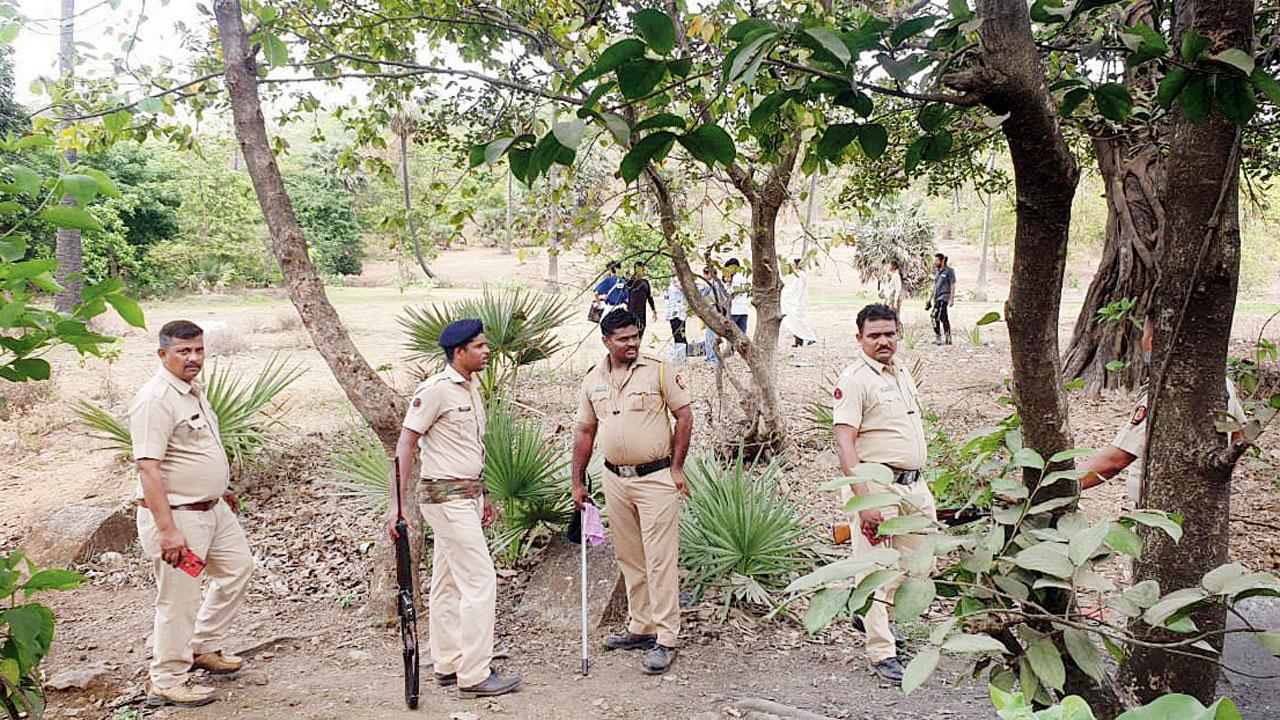 SRPF personnel have been stationed inside the SGNP to prevent encroachment


The state Forest Department does not want the encroachers back on the 100-acre SGNP land, which was recently cleared of all illegal settlements, and hence it has stationed SRPF teams in the area. The Sanjay Gandhi National Park (SGNP) authorities had also increased patrolling after the massive demolition drive near Vihar Lake on May 20.

Clement Ben, additional principal chief conservator of forests (Wildlife West), said, “We are planning to erect two check posts for Sahibangoda and Ultanpada villages, which will be manned 24x7. The Maharashtra State Reserve Police Force (SRPF) platoon would traverse the area on all days and camp near these villages. Livelihood activities for the tribal population may be initiated in this financial year.”

For now, 10 personnel of the SRPF and 10 staff members of the SGNP are stationed in the area to prevent any new encroachment.  Nature lovers in the city have now demanded a similar drive against encroachers in Aarey Milk Colony. An environmentalist from Aarey, requesting anonymity, said, “The MVA government took the best decision to declare 812 acres of land in Aarey as forest, but illegal encroachments have been increasing and pose a threat to the area. The Forest Department should initiate a demolition drive at Aarey, too.”