Addressing party workers at a convention here, Thackeray said criticising national heroes who fought for Independence was unwarranted as everyone has 'positive and negative aspects' 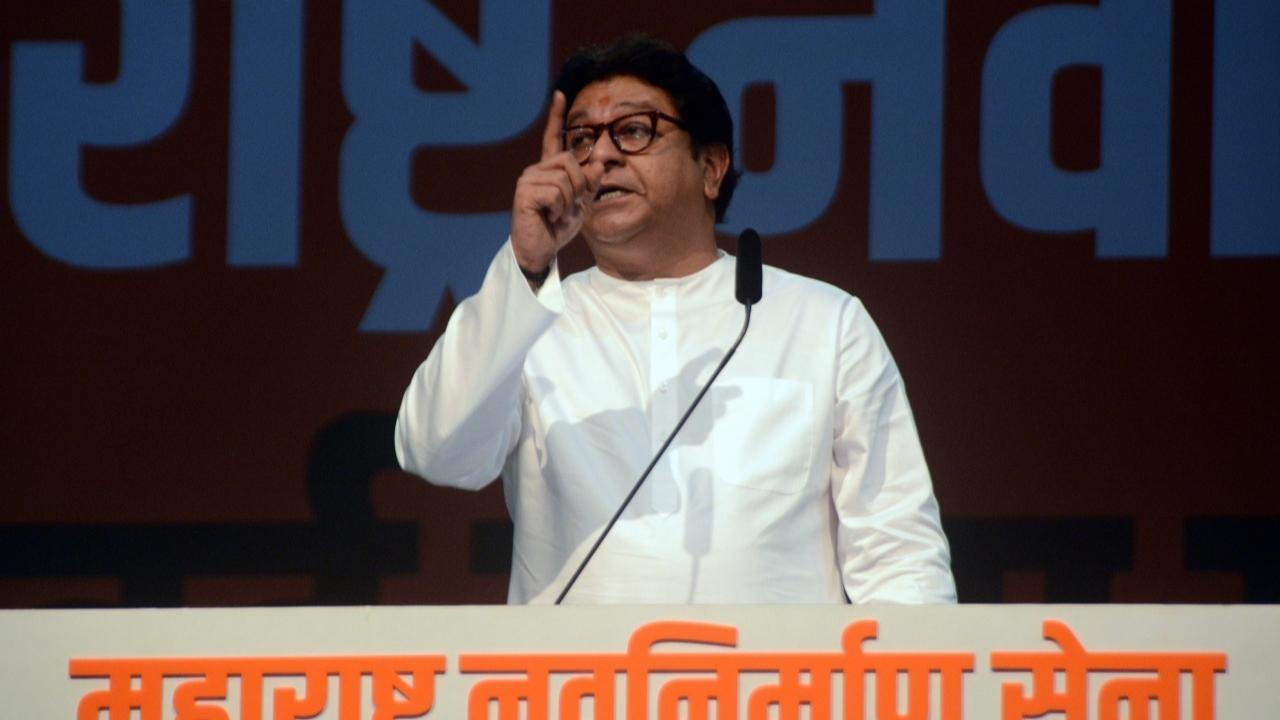 Addressing party workers at a convention here, Thackeray said criticising national heroes who fought for Independence was unwarranted as everyone has "positive and negative aspects".

"Does Rahul Gandhi have the stature to talk ill about Savarkar who was sentenced to 50 years of rigorous imprisonment? There is something called strategy to come out of prison. How can it be termed as surrender or mercy? he asked.

Gandhi had stoked a row by claiming Savarkar had written mercy petitions to the British from the Andaman cellular jail.

"The BJP has been maligning Pandit Jawaharlal Nehru and this should stop. There are important issues facing the country which should be addressed to. You will not benefit by criticising national heroes who had fought for Independence. Everyone has positive and negative aspects. There is no need to highlight the negative side now,' the MNS chief said.

Meanwhile, the Congress hit back at Thackeray saying the people have lost faith in him as he keeps changing his political stand.

Thackeray also criticised Maharashtra Governor Bhagat Singh Koshyari over his remarks about Chhatrapati Shivaji and accused him of being "anti-Marathi" who insulted the 17th Century king.

He asked MNS activists to start preparing for the upcoming elections to the Mumbai civic body.

"I will make sure I deliver the civic body to you," he said but kept mum on prospects of any alliance.

Referring to the governor's previous statement if Gujaratis and Marwaris leave Mumbai it will cease to be the financial capital, Thackeray asked if that is so why can't the people from these communities return to their home states?

"But they won't go because Mumbai provides them infrastructure and conducive atmosphere for business,' he said.

The MNS chief rued the public discourse in Maharashtra has touched a new low.

"A state minister publicly abused a woman politician. If this continues youth will lose faith in the political system," he said.

Mumbai Congress president Bhai Jagtap said, "Thackeray had no right to criticise Rahul Gandhi. Forget India, Thackeray may not have seen the whole of Maharashtra. MNS as a political party is finished. He (Thackeray) mimicked Rahul in his speech, but he (Thackeray) is giving a voice over in movies these days. The MNS chief was upset at the huge response Rahul Gandhi's Yatra".