The services will be operational for Badlapur, Thane and Kalyan commuters. 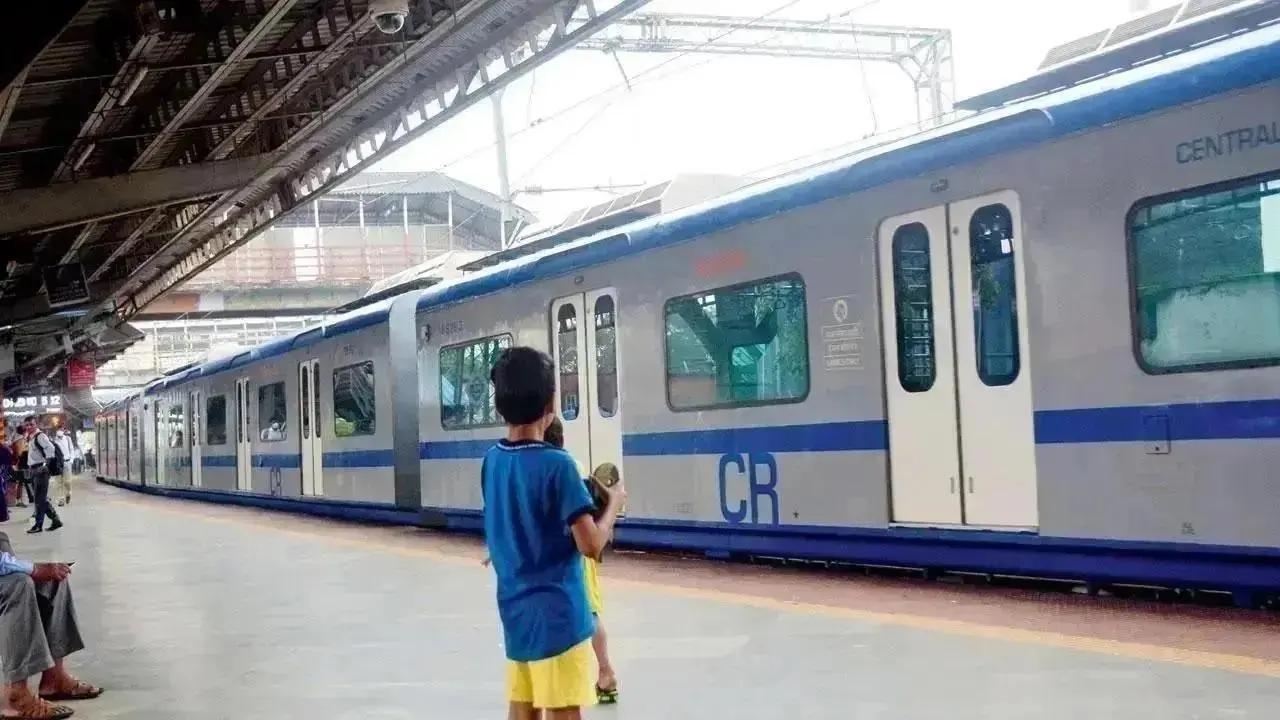 
The Central Railway on Monday announced 10 more AC EMU services, replacing existing ones. A date would be announced at a later stage, the railways said. With this, the number of AC local train services on CR has now gone up to 66, the highest so far. The services will be operational for Badlapur, Thane and Kalyan commuters.

The break up of 10 AC services: