Mumbai: ‘This is a Koliwada and we are not encroachers’

As BMC sends notice to 12 Mahim homes asking them to demolish half their tiny properties, shocked residents demand better plan 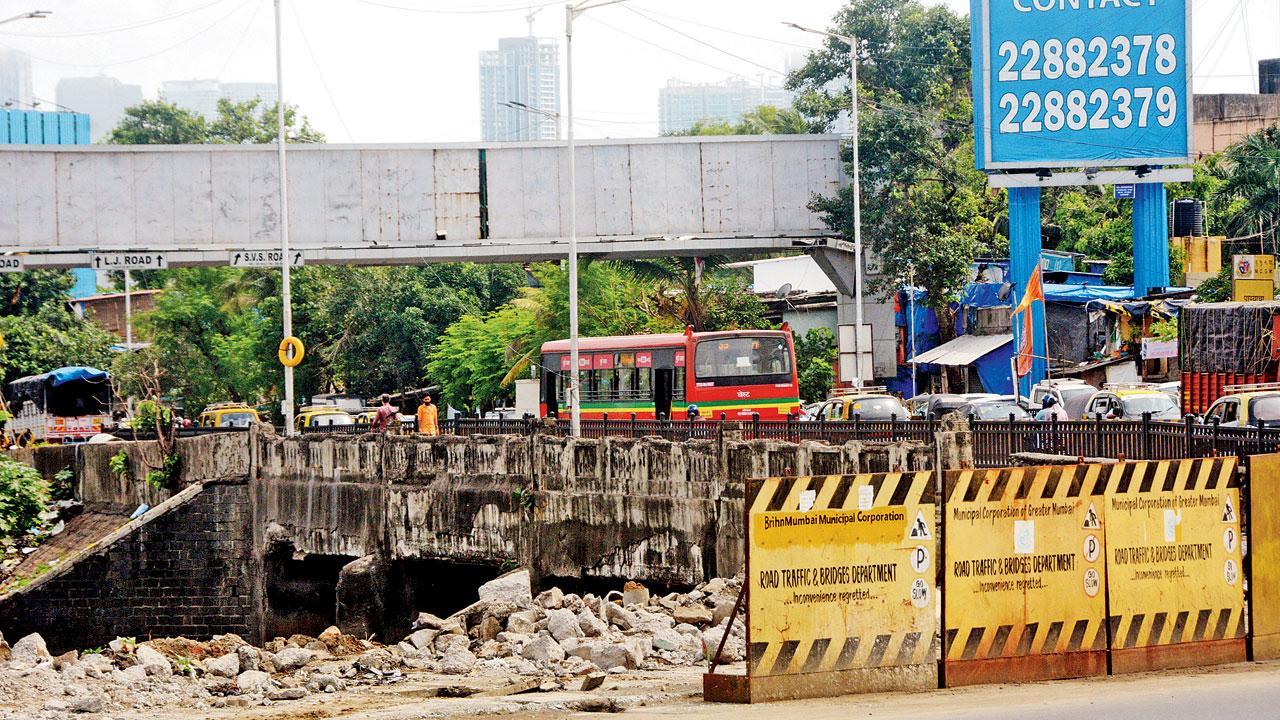 
The BMC, which has started the work to replace the 180-year-old Mahim Causeway bridge, has sent notices to 12 houses in Mahim Koliwada, asking them to demolish half of their already tiny homes at their own cost for the project. The move has invited flak from locals who live in 100-150 sq ft homes. Bharti Tailor, a widow who lives with her 9-year-old daughter and sister Sandhya Uprolkar, said, “We received a notice on August 1. Our home is already too small. How will we live if we cut it in half?”

Tailor added, “Both my sister and I work as house helps. Where will we get the money for the same? Even though BMC told us we can build another storey, who will give us the money?”

Also read: Need strict action against shanties in the sea 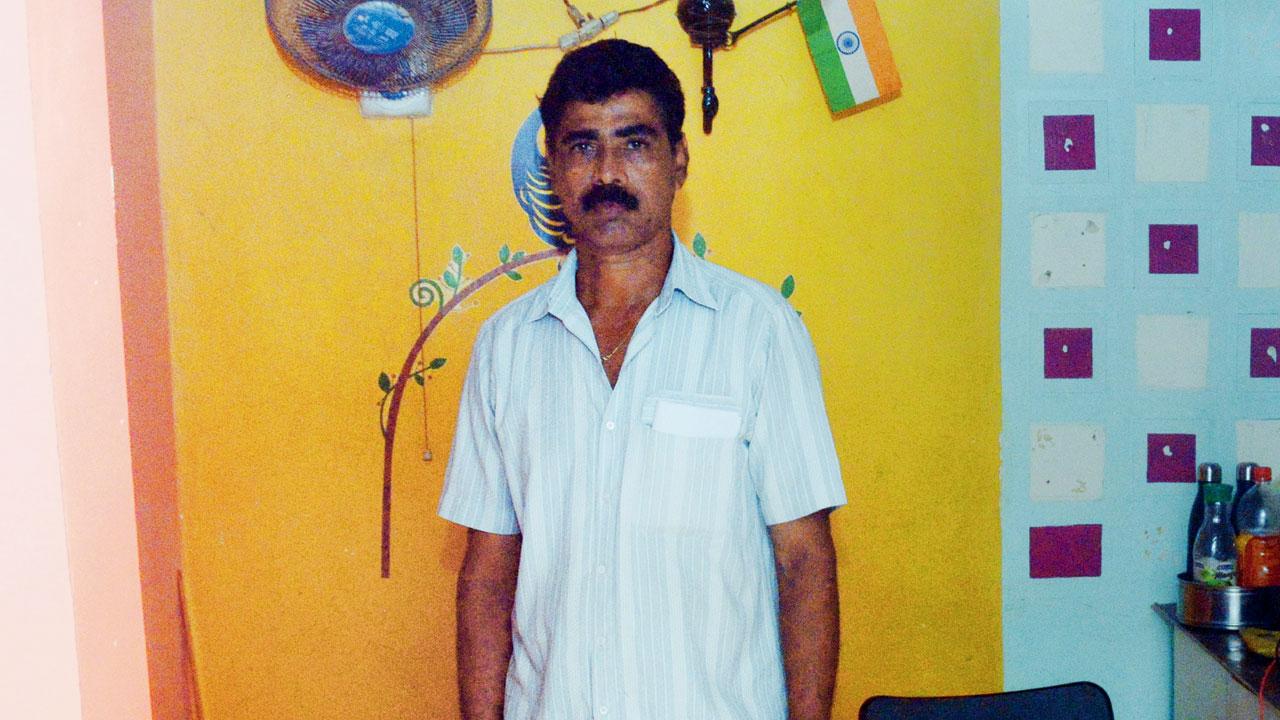 Laxmikant Patil, who received a similar notice, said, “My house is not more than 100 sq feet and I live with my brother’s family here. If half of the house is demolished how will we live? And the demolition and the subsequent repair will cost lakhs. How will we afford it with the little money I make as a carpenter and my brother as a loader?”

Sagar Putra Rahivashi Seva Sangh has raised the issue with the authority. Its president Ravindra Patil said, “This is not a slum, this is a koliwada. We are not encroachers, we are the sons of the soil. And yet, BMC is asking us to demolish our houses at our own cost?”

Citing that the civic body has allowed building an upper floor measuring the space they have to raze, he said, “All the houses which were served the notice are 100 to 150 sq feet. How much construction will be done on half of the house? We are trying to resolve this with authority.”

The work for the Mahim Causeway has not only affected the people but also the Holy Cross in the area which was built in 1906, alleged Sabiston Koli.

Advocate Godfrey Pimenta, who has written to Chief Minister Eknath Shinde in the matter, said, “This structure is marked in the city survey plan. According to law, this kind of religious structure needs to be shifted and relocated to another government land.” 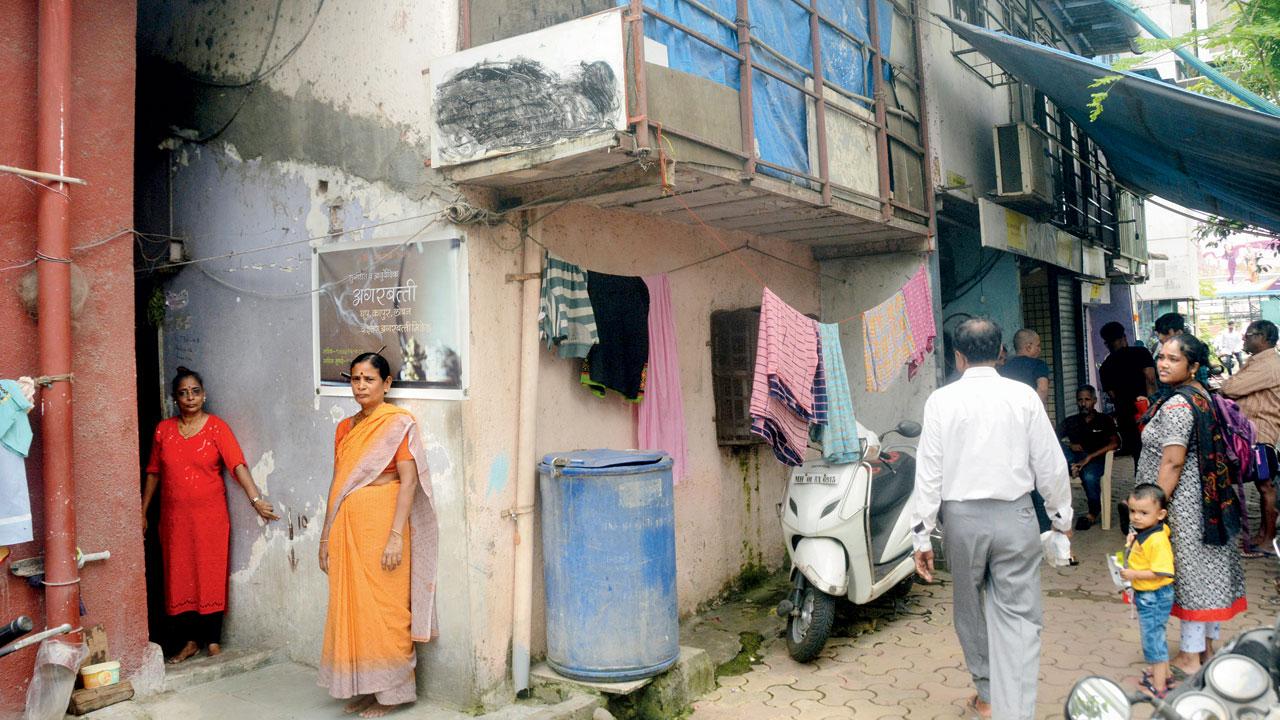 Bharati Tailor (left) and her sister sister Sandhya Uprolkar at their house which is to be cut in half. Pics/Satej Shinde

The work on replacing the Mahim Causeway at a cost of Rs 87 crore is set to take three years and will not affect flow of traffic as the work will start without demolishing the existing bridge. “Only after a part of the new bridge is complete will we pull down the old one,” said Satish Thosar, chief engineer, bridges department, BMC.

He added, “We are increasing the width of the bridge to 52 metres from 31.8 metres which will help ease traffic woes in the area. In addition, the new bridge will have no pillars, thus allowing smooth flow of Mahim creek. The current bridge has three pillars.” mid-day’s attempts to contact Prashant Sapkale, assistant municipal commissioner of G North ward, which issued the notices, went unanswered.

The BMC planned to redo the bridge in 2019 and work has started after getting requisite permission from the forest department. The causeway was built between 1841 and 1843 at a cost of Rs 2.03 lakh, of which Rs 1.55 lakh was donated by Lady Jamsetjee Jeejeebhoy.

12
No of houses that have been served notice