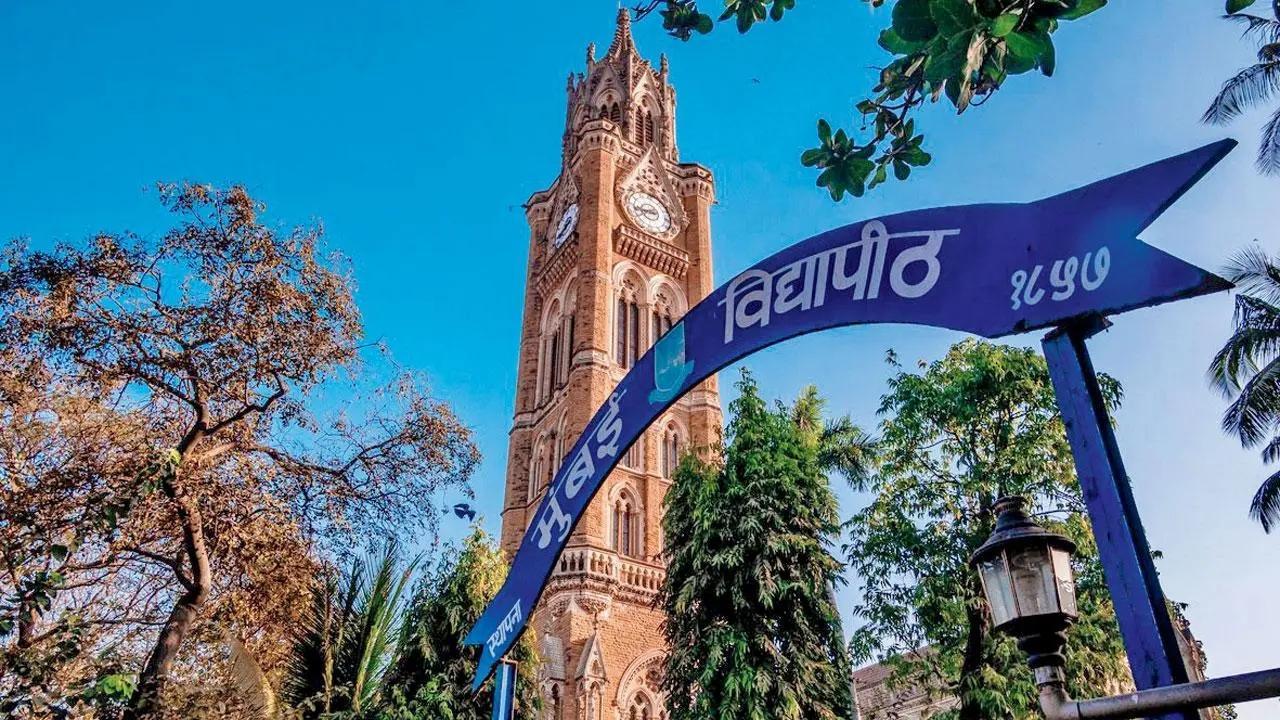 The one-year certificate courses in Hindustani classical music, Indian flute, tabla, sitar, harmonium/keyboard and sound engineering will be launched with an initial intake of 150 students.

The decision was taken at a cabinet meeting presided over by Maharashtra Chief Minister Eknath Shinde on Wednesday.

In August this year, the state government had handed over a 7,000-square metre plot owned by the Directorate of Libraries in the Kalina campus of Mumbai University for the music college.

However, as a temporary measure, till the college gets its own building, it will function from the P.L. Deshpande Academy, Shinde said.

Lata Mangeshkar desired to start such a music college in memory of her father, Master Dinanath Mangeshkar, and the former Maha Vikas Aghadi government's former Minister Aditya Thackeray had shown her the plot which she had liked.

After her demise, former Chief Minister Uddhav Thackeray had announced that a world class music college would come up in memory of 'Lata didi', as she was known during her lifetime.

To start with, the teaching posts will be on an emoluments basis and clerical/typist jobs will be filled on an external basis, machinery, equipment and other requirements will be purchased, all at a cost of nearly Rs 1.75 crore per month.

This fulfils a commitment made by the state government to start the music college from the current academic year in memory of Lata Mangeshkar.