Sumit Thakur said that the total cost of the skywalk is approximately Rs 4.50 crore 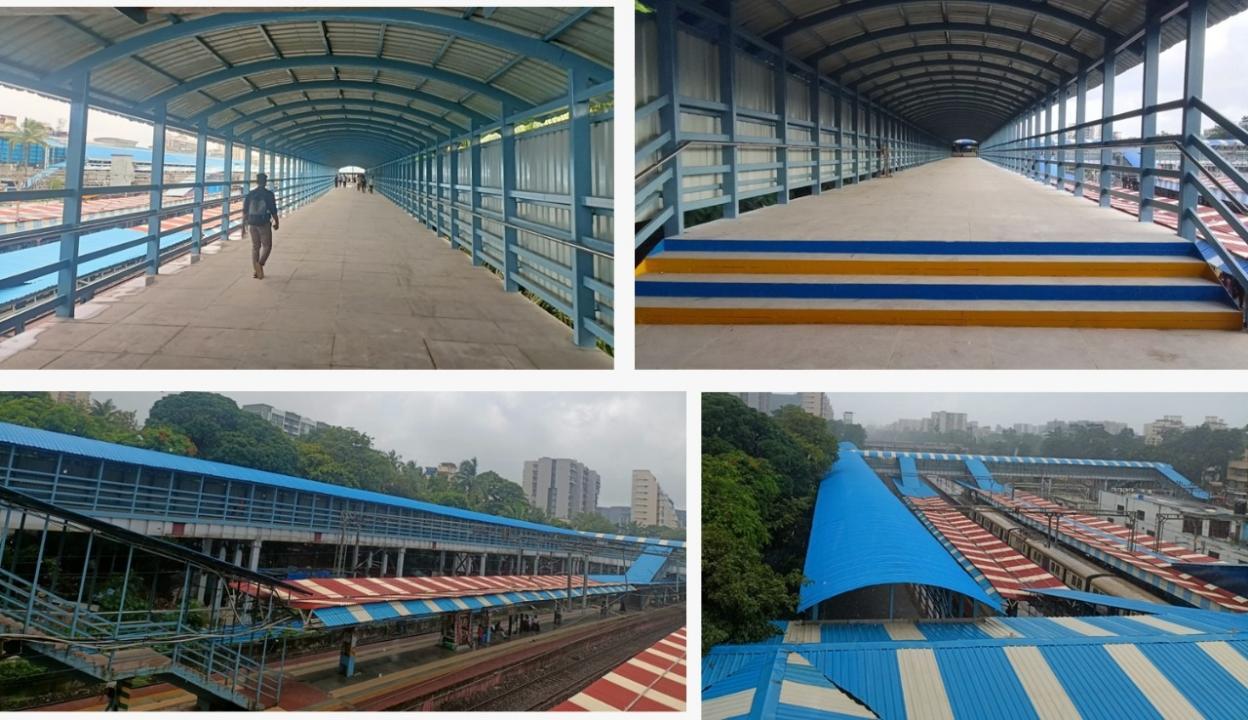 Pictures of the newly commissioned skywalk at Andheri station. Pic/WesternRailway


For the convenience of passengers, the Western Railway has commissioned a new skywalk at Andheri station.

"The new skywalk at Andheri is 6 metre wide and 98 metre long and has been commissioned on August 1. It connects the new South FOB to the old South FOB. This skywalk will help in decongestion of the crowd over old South FOB for movement from west side to east side and vice-versa by providing additional walkway," Sumit Thakur, Chief Public Relations Officer of Western Railway, said in a press release.

Sumit Thakur revealed that the total cost of the skywalk is approximately Rs 4.50 crore. "With this, total eight FOBs and skywalks have been commissioned in the Mumbai suburban section of Western Railway in the financial year 2022 – 23, taking the total to 141. Further, five more FOBs at Dadar, Khar, Naigaon, Vasai Road & Nalasopara stations are targeted to be completed by the end of this financial year," he added. 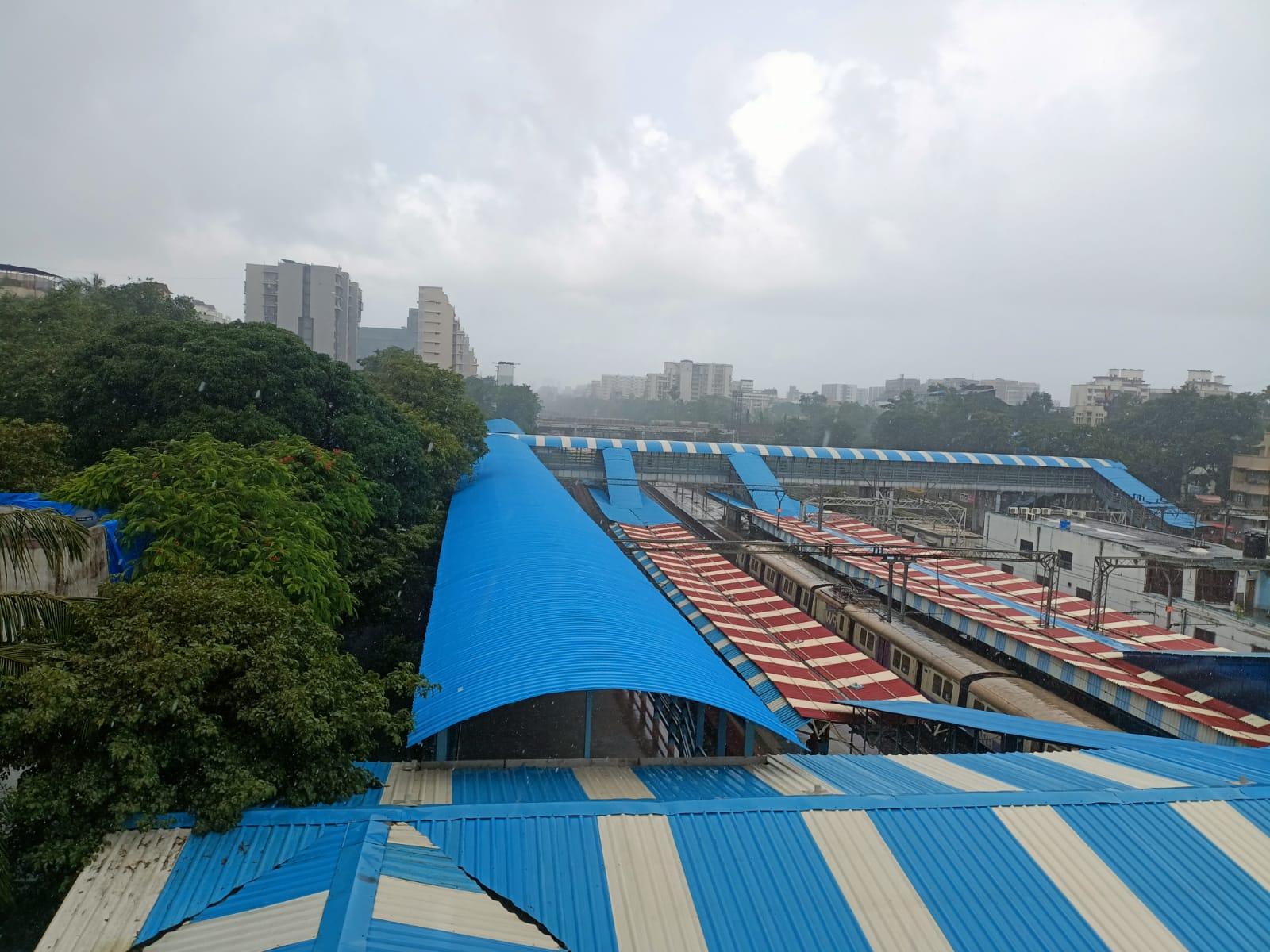 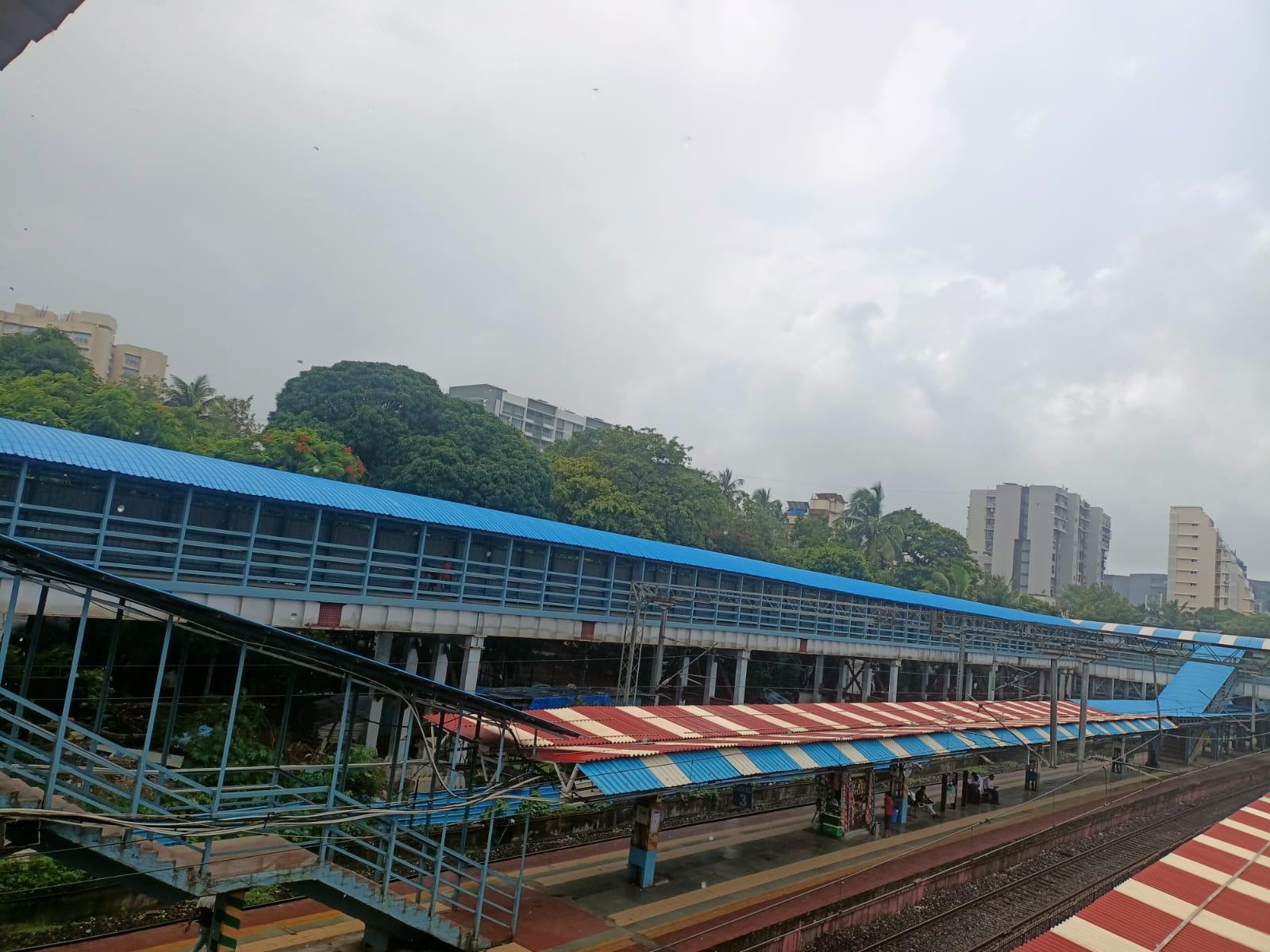 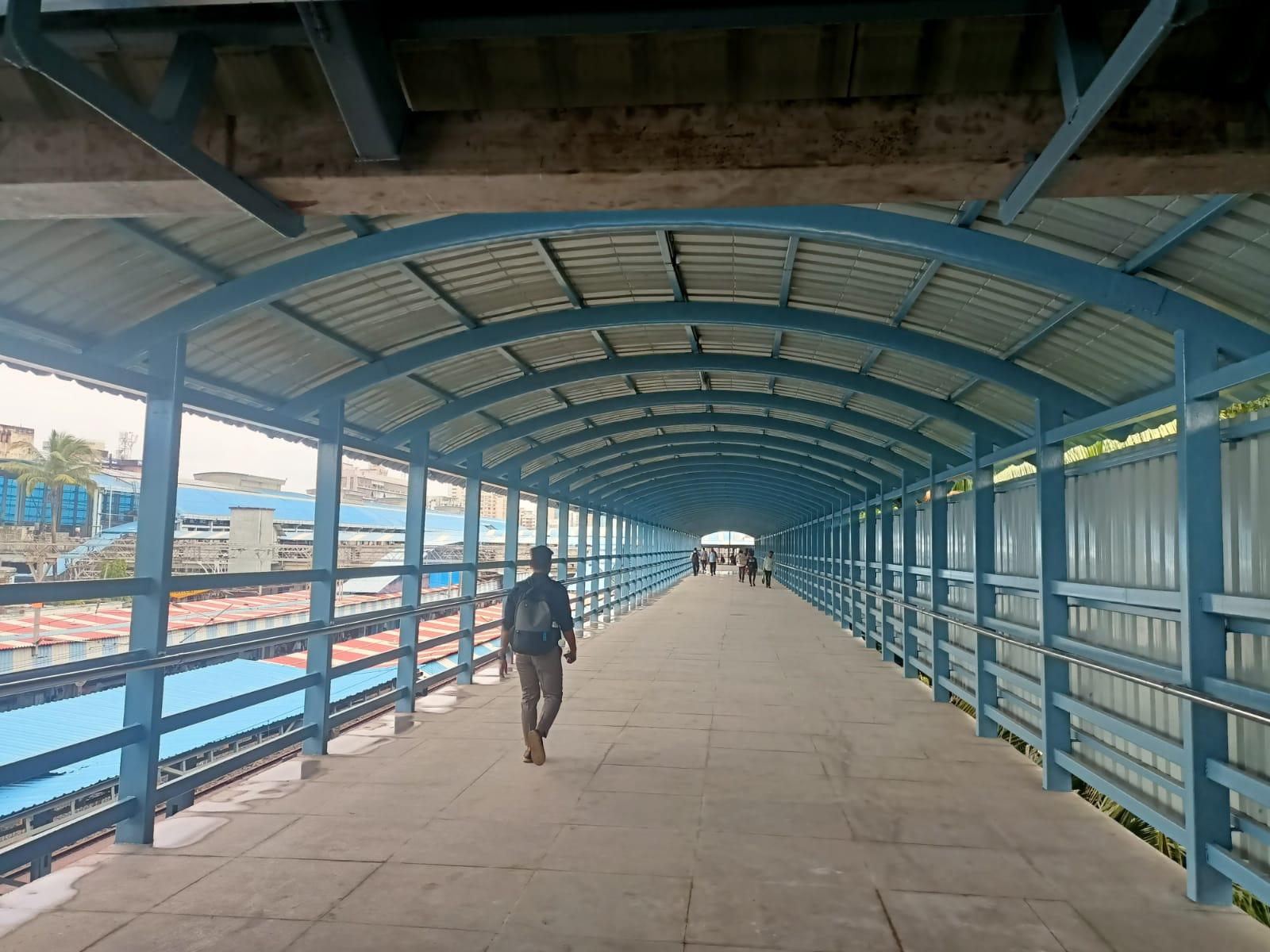 Pictures of the newly commissioned skywalk at Andheri station. Pics/WesternRailway