Mumbai: With no money after landing in city, 3 men hijack truck to return home, caught

Raju Gautam, 22, from Uttar Pradesh and Pawan Sharma, 32, and Santosh Sen, 30, from Haryana took a train to Mumbai and arrived on Saturday to see SRK’s bungalow Mannat in Bandra West 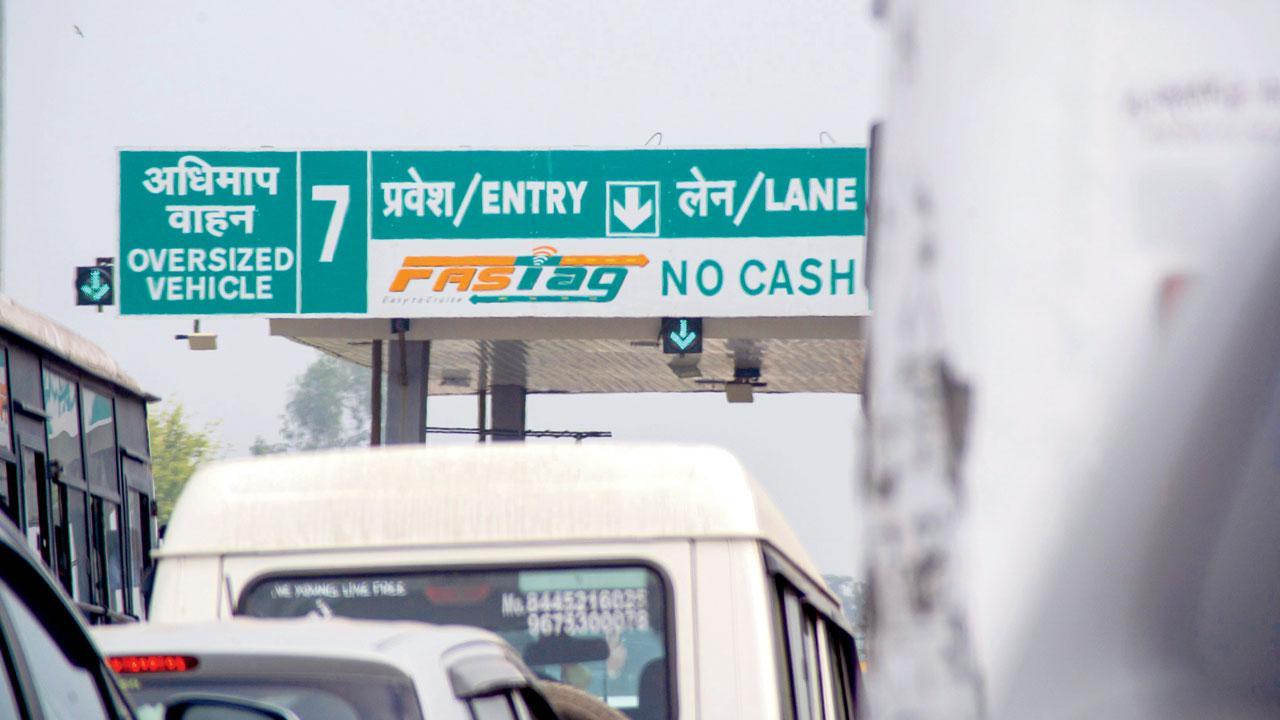 
Three fans of Bollywood celebrity Shah Rukh Khan arrived in Mumbai for a darshan of the actor’s bungalow but left as thieves, only to be caught hours later, in Gujarat. The men reached Mumbai on Saturday with a plan to leave the same day, but ran out of money. They spotted a mini truck with the key left inside and stole it, but were caught in Navsari.

Raju Gautam, 22, from Uttar Pradesh and Pawan Sharma, 32, and Santosh Sen, 30, from Haryana took a train to Mumbai and arrived on Saturday to see SRK’s bungalow Mannat in Bandra West. “They took photos outside Mannat and even outside Salman Khan’s building, and spent some time at Pali Hill,” Sub-Inspector (SI) Vijay Achrekar of Bandra police station told mid-day. 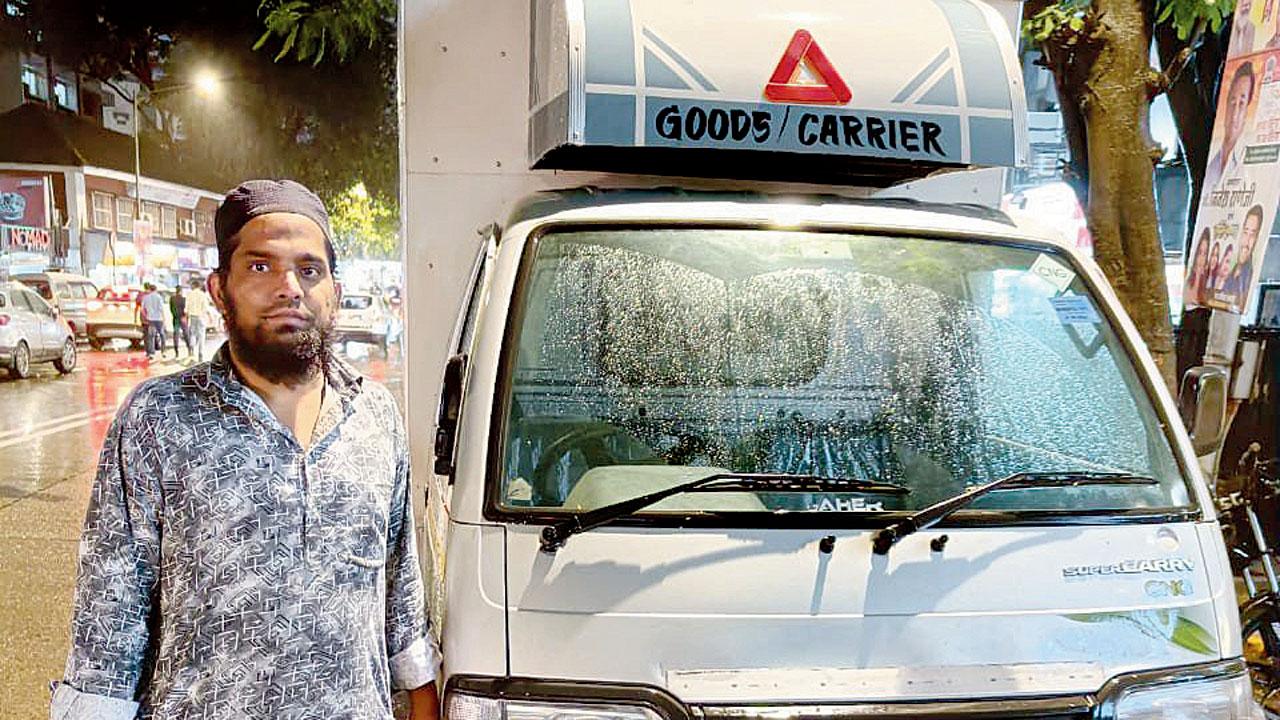 “On Saturday, Nadeem Shaikh parked his mini truck outside Bandra police station and went for dinner at 7.55 pm. When he returned, his vehicle was gone. He immediately filed a complaint, and with the help of CCTV cameras, we learnt that the three men stole this mini truck and drove towards Kurla. They were then seen heading towards Gujarat,” Jayprakash Survanshi told mid-day.

“The accused told us that they wanted to go to their homes, hence they stole the mini truck. We have arrested them under sections 379 (theft) and 34 (common intention) of the IPC. We produced them in the court which remanded them in jail custody,” Achrekar added.

Shaikh told mid-day that he bought the mini truck worth Rs 5 lakh on July 7 on loan. “I received messages after my vehicle crossed Thane and Charoti toll nakas... I am really thankful to all the cops who brought my vehicle back to me.” “We request citizens not to keep important documents or valuables inside vehicles. They should keep only photocopies in vehicles,” Achrekar said.