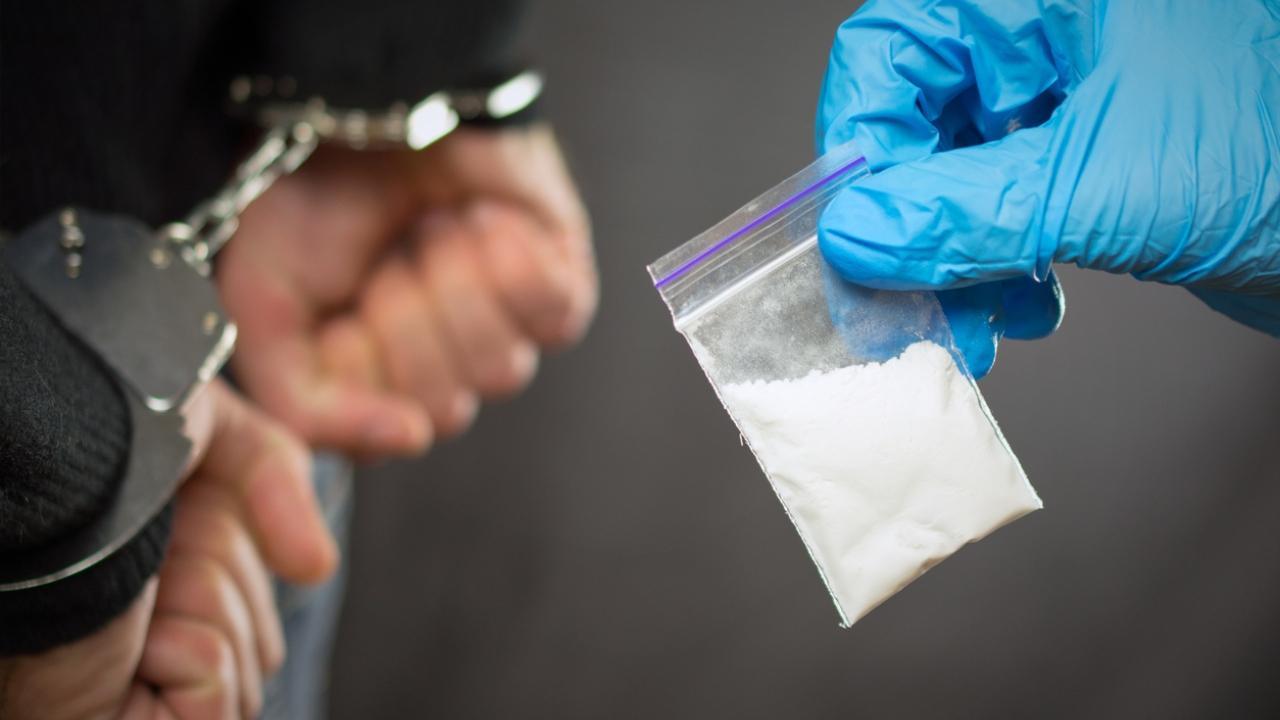 
The Narcotics Control Bureau (NCB) has seized a variety of narcotic substances worth Rs 5 lakh and arrested two foreign nationals in Goa, an official said on Monday.

The NCB's Goa sub-zonal unit seized 107 MDMA tablets, 40 gm of high-grade mephedrone and 55 gm of hashish in North Goa on Sunday, he said.

The anti-drug agency had received information about a Russian woman identified as Ambika, who was operating a drug racket with her associate J Lee, the official said.

Based on a tip-off, the NCB team laid a trap near Uddo beach in Siolim and apprehended the woman who was allegedly found with 50 ecstasy pills, he said.

The agency also recovered 57 ecstasy pills, 40 gm of mephedrone, 55 gm of hashish and cash to the tune of Rs 4.50 lakh from Lee, he said.

During his interrogation, Lee said that the cash recovered was the payment he had received from customers for sale of drugs, the official said.

The accused used to allegedly cater to foreign tourists only and had been operating in the coastal state for a long time, he added.