Addressing a meeting of the NCP OBC cell, Pawar said everybody should get what is rightfully due to them 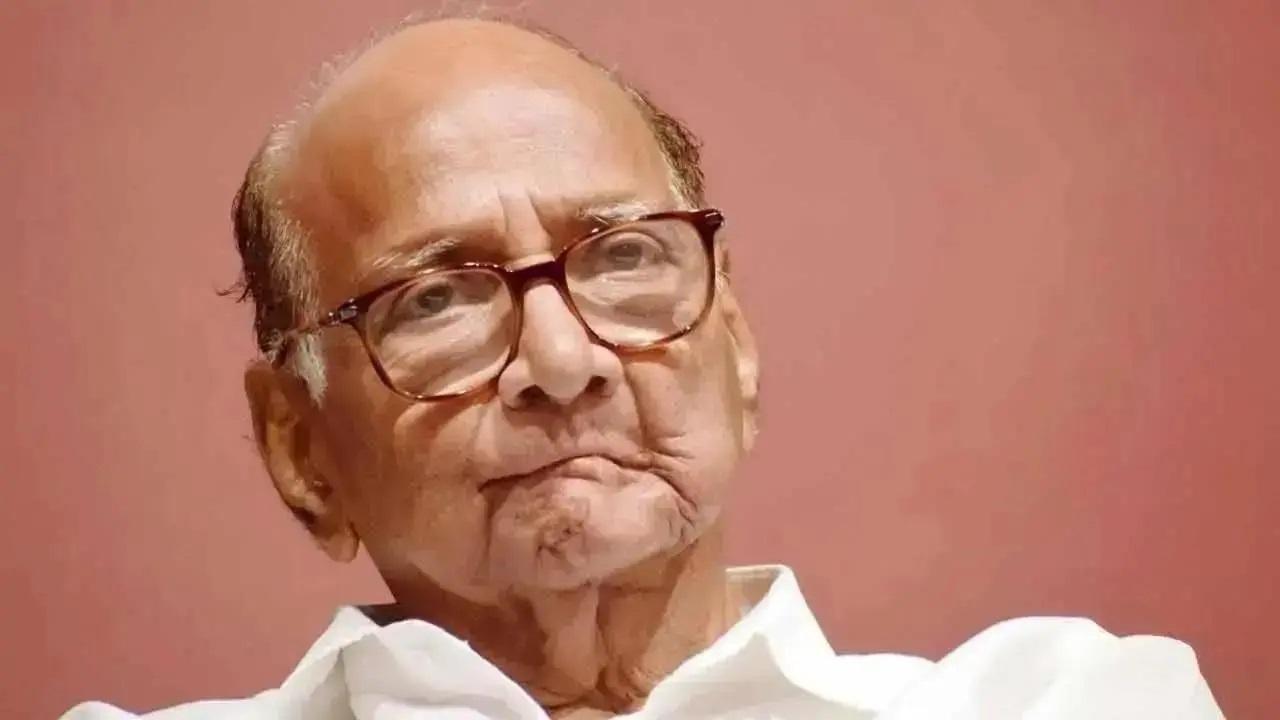 
NCP president Sharad Pawar on Wednesday demanded a caste-based census, saying such an exercise was necessary to ensure social equality.

Addressing a meeting of the NCP OBC cell, Pawar said everybody should get what is rightfully due to them.

"We are not asking anything for free. There is no option but to conduct a caste-based census," the former Union minister said.

Pawar said Scheduled Castes and Scheduled Tribes had benefitted due to reservations granted to them by the Constitution and similar concessions are required for the Other Backward Classes."

The NCP leader's comments came in the backdrop of demands to restore OBC reservation in local body polls in Maharashtra, where elections are due this year in a number of local self-government institutions. The Supreme Court earlier this year rejected the Maharashtra State Backward Classes Commission's interim report recommending the restoration of 27 per cent reservation for OBCs in local body polls.

"To provide concessions, the government should know the exact OBC population and hence a caste-based census was needed," Pawar said.

Based on the census figures, justice can be provided to the community, said the NCP leader, whose party is a key constituent in the Shiv Sena-led Maha Vikas Aghadi (MVA) government.

Attacking the BJP for criticising the MVA government over the issue of political quota for OBCs, Pawar said, "You were in power here (in Maharashtra) for five years (from 2014 to 2019) and continue to rule in Delhi (at the Centre) since 2014. Were you sleeping till now?"

He said the NCP will face the upcoming local body polls only after resolving the OBC quota issue and added that the social group will surely get its share in decision making.

The NCP president said Bihar chief minister Nitish Kumar, an ally of the BJP, has spoken in favour of caste census, but the saffron outfit's mindset on the issue is different.

Pawar said RSS leader Bhaiyyaji Joshi has opposed a caste-based census, saying it would send a wrong message in the society.

"What is wrong if a correct picture emerges? The NCP will create awareness about it," he said.