With Congress not ready to offer it any credit for the food safety act, NCP asks its cadres to project Sharad Pawar as the force behind record food production 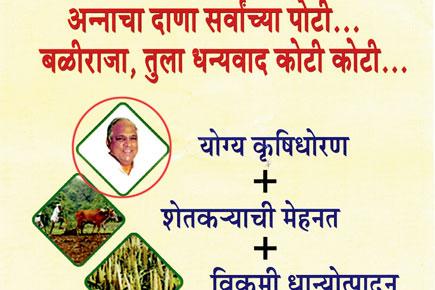 
With the Congress refusing to acknowledge the contribution of its UPA partners in pushing through the populist food security act, ally Nationalist Congress Party (NCP) has decided to extract the merit it thinks is its due. 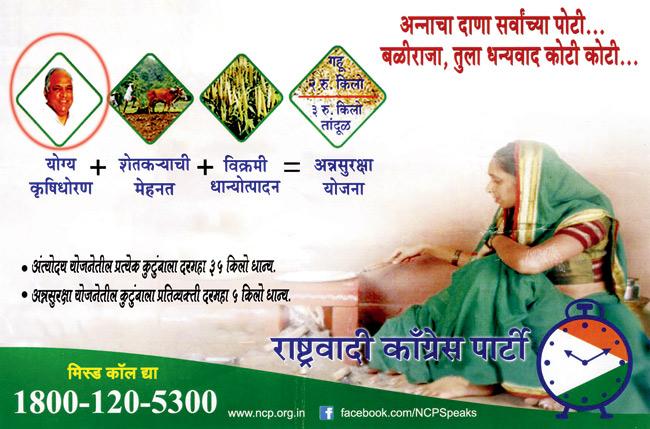 The party has devised a strategy to pitch its leader, Union Agriculture Minister Sharad Pawar, as the far-sighted policymaker who brought about agricultural abundance and, by extension, food safety in the country. 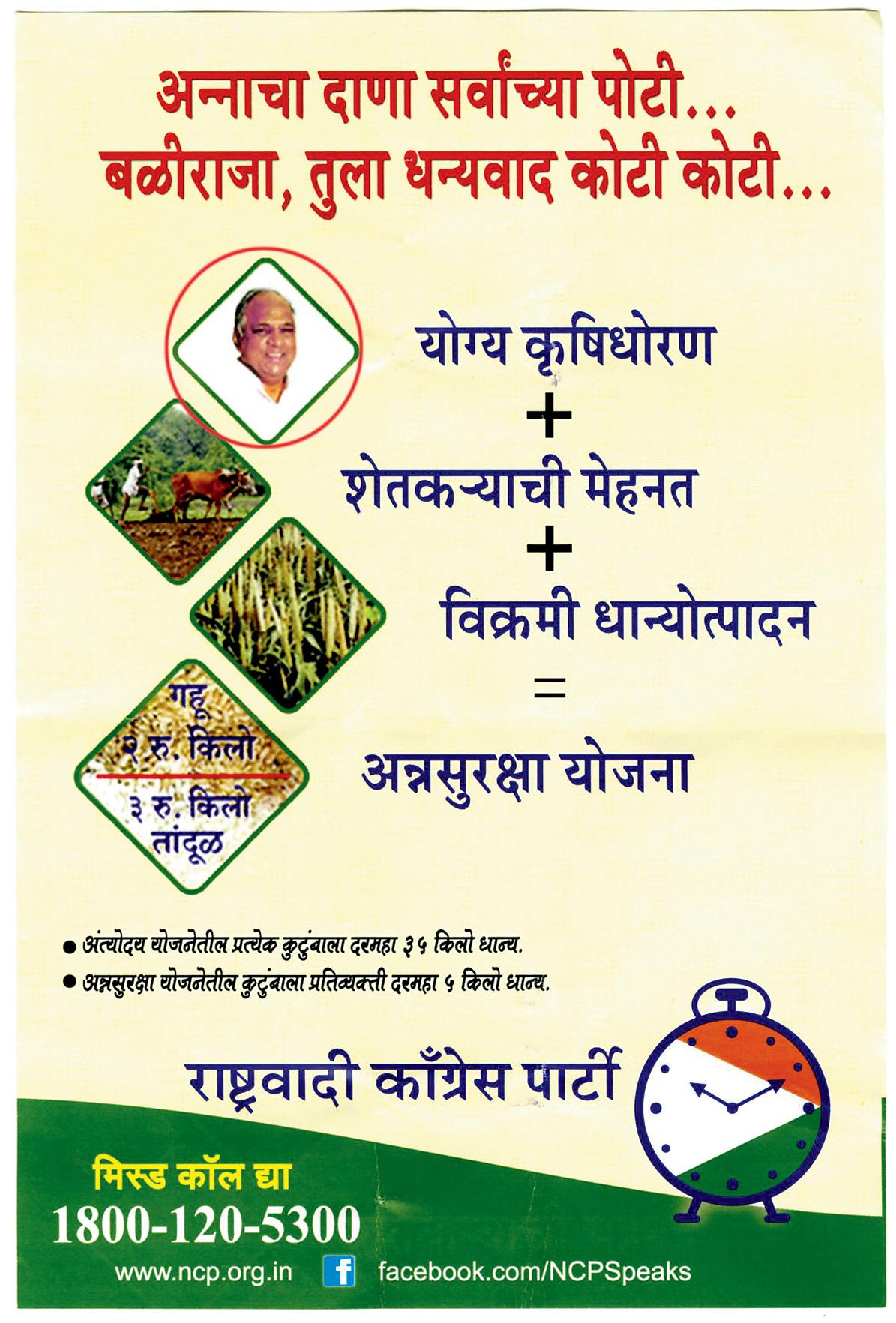 It was due to his well-thought-out agriculture policy that the nation has seen record food grains production, which has enabled the central government to launch the food security scheme, party leaders explain.

Minister Anil Deshmukh, who is in charge of the state food and civil supplies department, has written to the party’s elected members to the state legislature and local, district and civic units for projecting Pawar as the person responsible for the large-scale and unprecedented food subsidy that the act has conferred 66 per cent of the nation’s population.

“It was due to his agriculture policy that the nation could witness record production. Pawar has played a very important role in the Food Security Act which has become a reality in our state with 7 crore people reaping its benefits. As many as 76 per cent of the people from urban areas and 45 per cent from rural parts of the state have been getting wheat at Rs 2 per kg, rice at Rs 3 per kg and coarse grain at Rs 1 per kg every month,” Deshmukh says in the letter.

Attaching two samples
of promotional posters, Deshmukh has appealed to the party men to put up huge banners and hoardings with the message that the party wants to ‘give to the people’. The minister has also stated that the scheme was launched by Sharad Pawar on January 31 in Airoli, Navi Mumbai. Here, he has omitted the name of Chief Minister Prithviraj Chavan, who was also present for the launching ceremony.

7crore
Number of people reaping benefit of the scheme in Maharashtra

Next Story : No licence for hawkers without residence proof