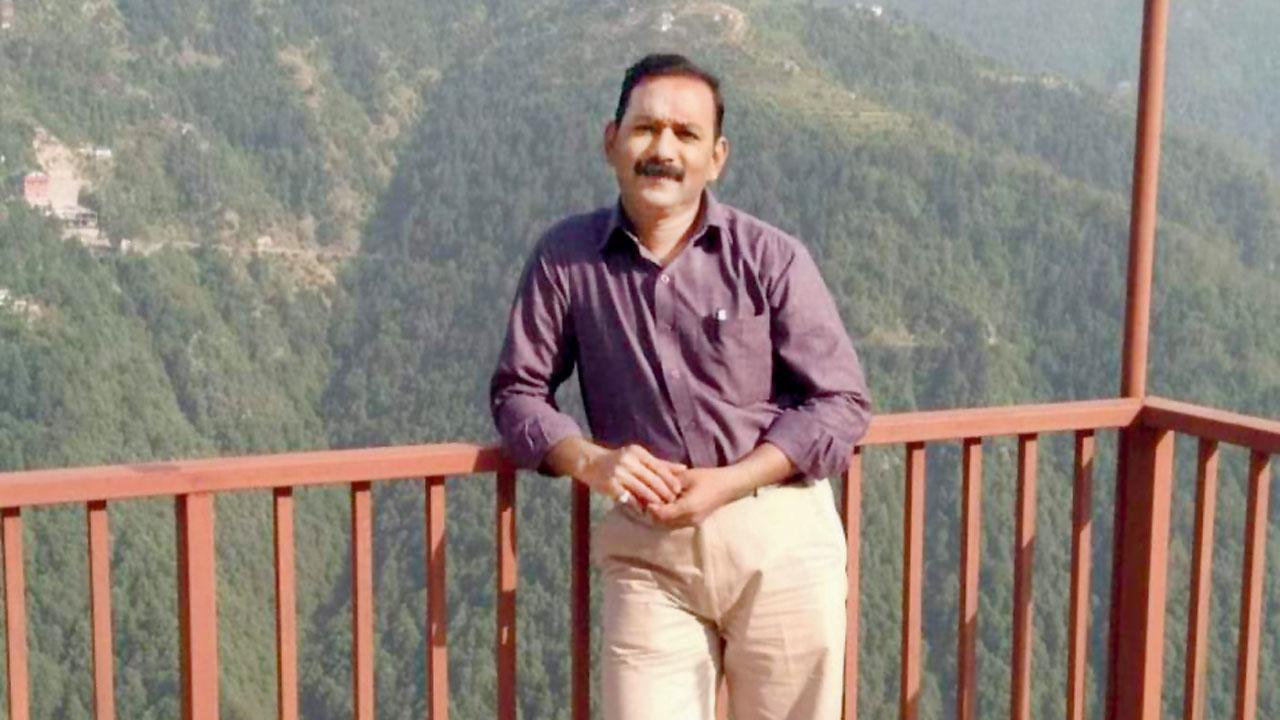 Umesh Kolhe had allegedly shared a post about Nupur Sharma on a WhatsApp group that the accused were part of. His son Sanket said that his father had helped Dr Yusuf Khan, who has been arrested for the crime


The National Investigation Agency (NIA) has taken over the murder probe of a 54-year-old chemist in Amravati city, after the police revealed that the victim had come out in support of Nupur Sharma. Umesh Kolhe was allegedly murdered nearly two weeks ago. Initial investigations by the Amravati police indicate that the reason behind the murder was a post shared by Kolhe on social media. Six persons have been arrested so far.

The incident occurred on June 21, between 10 pm and 10.30 pm, when Kolhe was returning home after closing his pharmacy in Amravati city. He was accompanied by his son Sanket and daughter-in-law Vaishnavi.

In his statement to the police, Sanket said the family lives in Ghanshyam Nagar, and that he and his father would take the same route home daily after work. “My wife and I were on one bike, while my father was riding another. When we reached New High School, I noticed a person on a bike and two others standing with a knife in one of their hands. They stopped my father’s bike and slit his throat,” he added. 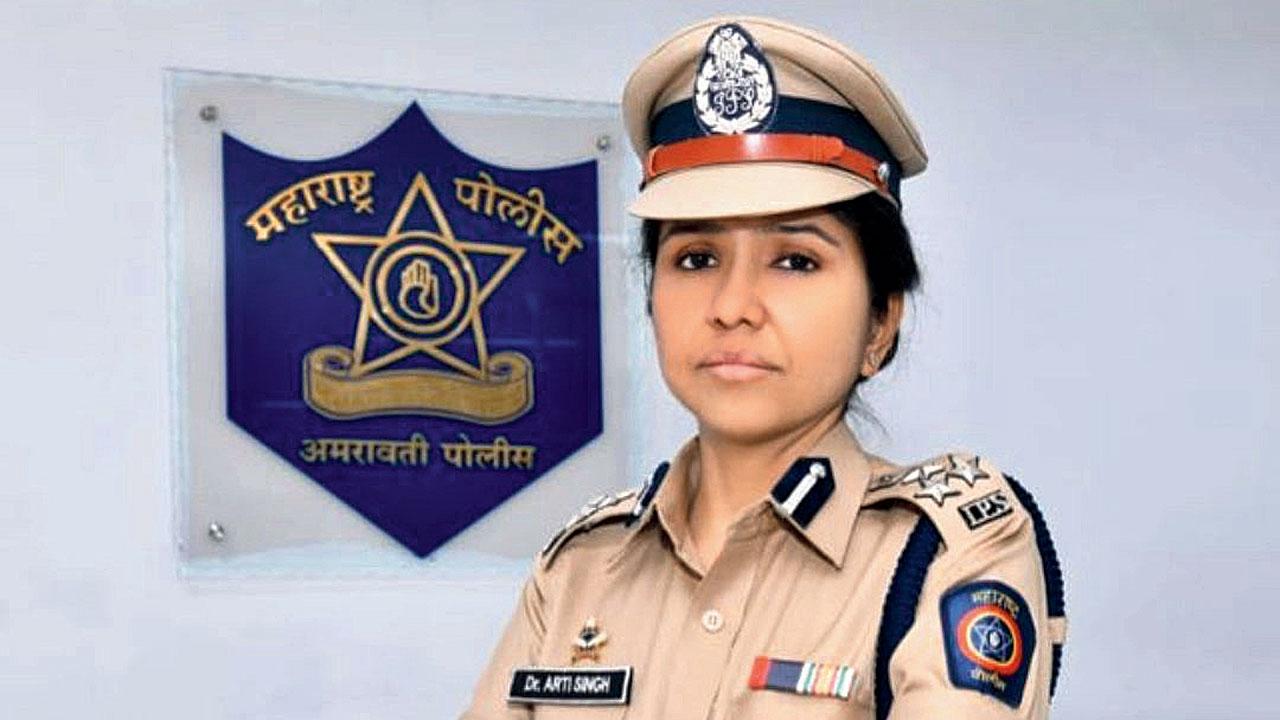 Sanket immediately stopped his bike and started screaming for help. Kolhe was rushed to Axon Hospital where doctors declared him dead. The Kotwali Police has registered an offence against unknown persons under IPC Sections 302 (murder) and 34 (common intention).

According to the police, Kolhe shared one post on social media and also shared it on a WhatsApp group that the accused are part of. The accused had allegedly done a recce of the route that Kolhe takes daily.

Meanwhile, BJP demanded an NIA probe alleging that the Amravati Police was hushing up the “true motives” behind the murder. “The murder was a conspiracy and done with utmost planning... it’s a terrorist act,” said Shivray Kulkarni, BJP spokesperson, “The police mentioned the Nupur Sharma angle only 12 days after the murder,” he added. Union Home minister Amit Shah on Saturday tweeted that the murder will be investigated by the NIA.

When contacted, Sanket said, “I didn’t even know when this alleged post sharing took place and he [father] never spoke about it, neither were there any threats received. My father had offered financial help to one of the accused, Dr Yusuf Khan, when his sister was to get married.”

Next Story : Will the real Shiv Sena please stand up?