No discrimination over allocation of drugs to treat Mucormycosis: Centre to Bombay HC

Additional Solicitor General (ASG) Anil Singh told the court that the Centre had been supplying anti-fungal drugs to Maharashtra on a regular basis. 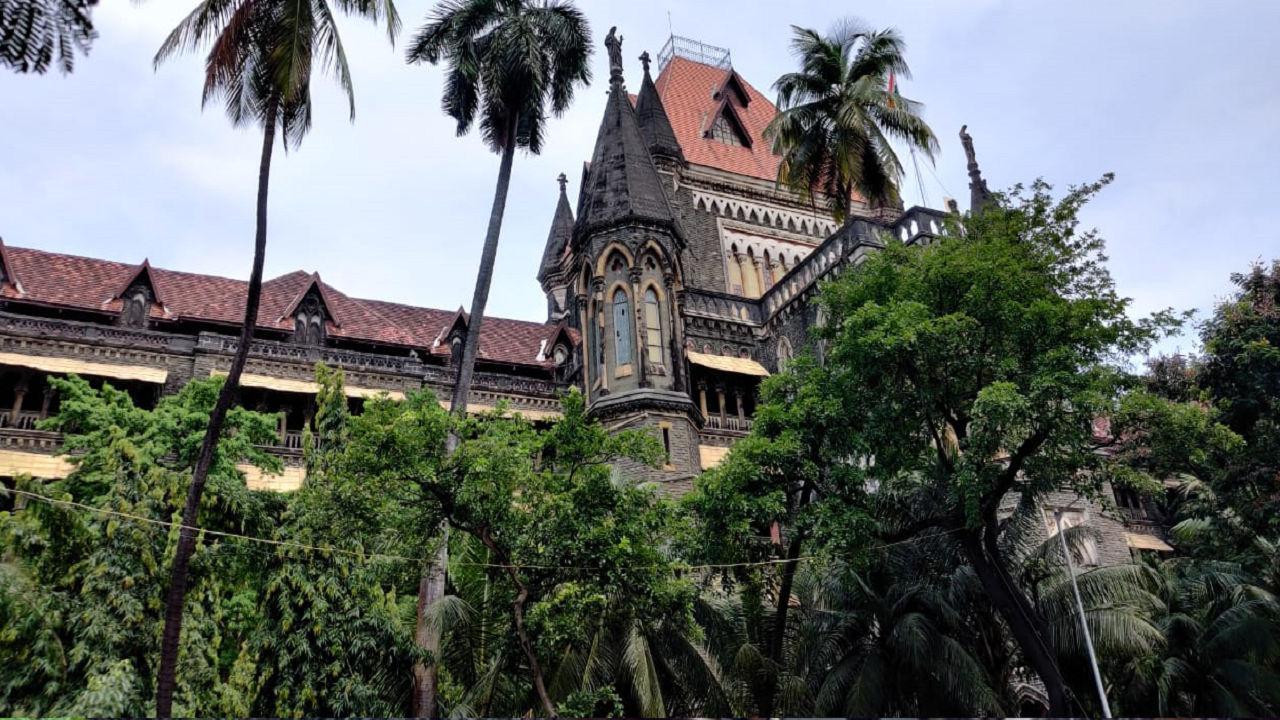 
The Union government on Wednesday informed the Bombay High Court that anti-fungal drugs for treating Mucormycosis or black fungus had been allocated to states on a need-based system and there was no discrimination against any state, including Maharashtra.

Additional Solicitor General (ASG) Anil Singh told the court that the Centre had been supplying anti-fungal drugs to Maharashtra on a regular basis. While Amphotericin B, the drug used for treating Mucormycosis, was in short supply, the Union government had been trying its best to meet the demands raised by all state governments, he said.

"Nobody can dispute we are allocating as per drug availability in the country and the demands raised by states," ASG Singh said.

"We (Union of India) are leaving no stone unturned to see that the drug is available in adequate quantity. A task force is constituted, the SC is also monitoring. We have granted license to six pharma companies to import the latest and most effective variant of Amphotericin B from a United States-based company," he said.

Singh was responding to a previous query raised by the High Court on whether the Centre's allocation of anti-Mucormycosis drugs to Maharashtra and other states was based on a system of "equitable distribution".

The court was hearing a bunch of public interest litigations (PILs) on the management of resources related to the Covid-19 situation and the Maharashtra government's preparedness to deal with the third wave of the pandemic.

The ASG told the court that the Centre had been supplying around 15,000 vials of Amphotericin B to Maharashtra on a daily basis over the last few months, and a total 6,70,000 vials of the drug was allocated across India, of 1,40,260 vials had been allocated to Maharashtra since the second wave of the pandemic.

Advocate General (AG) Ashutosh Kumbhakoni, who appeared for Maharashtra, said the state currently required over 17,500 vials of the drug on a daily basis. Kumbhakoni submitted that as per records up to June 15, there were 7,511 active cases of Mucormycosis in the state, and at least 75 patients had died of the fungal infection across the state over the last one week.

The AG further said the state was producing Amphotericin B in-house in association with pharma company Haffkine Bio and it expects to receive 40,000 vials of the drug between June 18 and June 30.

The production was initially going be completed by June 10, but had been delayed due to "sterilising" problems, he said.

The Brihanmumbai Municipal Corporation's advocate, senior counsel Anil Sakhre told the court that there were 282 active cases of Mucormycosis in Mumbai.

The High Court directed both the Union and the Maharashtra governments to file their respective affidavits on the submissions made during the hearing. It will hear the plea further on June 25.