Jiah Khan was found hanging at her residence in June 2013. Actor Suraj Pancholi, who was in a relationship with the 25-year-old actress, had been booked for abetment of suicide in the case that was probed by the police as well as the CBI. He is currently out on bail 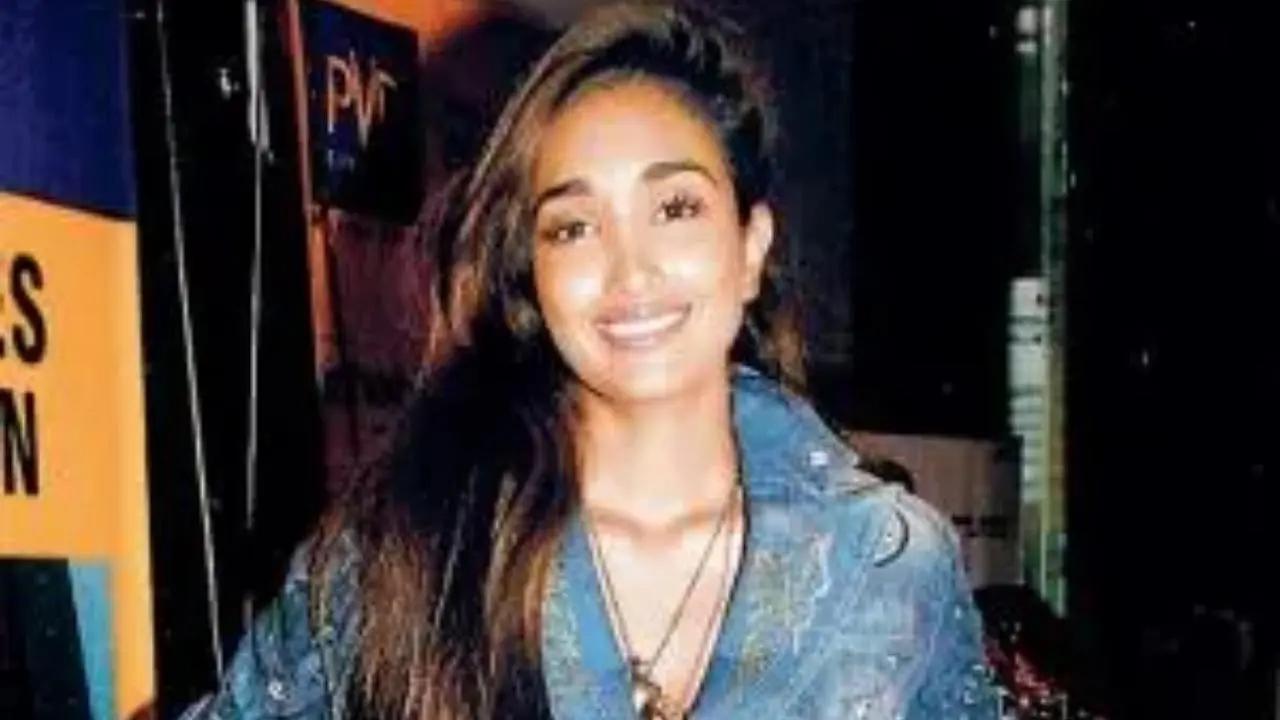 
Rabia Khan, mother of late Bollywood actor Jiah Khan on Thursday told a special court here that neither the police nor the Central Bureau of Investigation (CBI) had collected any "legal evidence" to prove that her daughter had committed suicide.

She also told the court that she believed it to be a case of murder and not suicide.

Jiah Khan was found hanging at her residence in June 2013. Actor Suraj Pancholi, who was in a relationship with the 25-year-old actress, had been booked for abetment of suicide in the case that was probed by the police as well as the CBI. He is currently out on bail.

On Thursday, Jiah Khan's mother Rabia Khan continued recording her testimony in the case before special judge A S Sayyad.

Narrating the incident related to Jiah Khan's death, her mother told the court that as she opened the door of Jiah's bedroom on June 3, 2013, she found her hanging there with a dupatta.

Rabia Khan said she then called actor Anju Mahendroo to inform her that Jiah was found hanging. Mahendroo arrived at the spot with Moin Baig in 10 minutes.

Upon their arrival, the knot around her Jiah's neck was untied and she was laid on the bed.

Mahendroo and Baig are witnesses in the case.

"I tried to put pressure on her (Jiah's) chest...and I tried to get Jiah back to breathing. Meanwhile, Baig ran to a doctor. As soon as the doctor checked her, he declared her dead," Rabia Khan said.

After some time, the police arrived at the spot. There was an officer who inspected the crime scene, where Jiah was lying. He immediately said it seems to be a foul play, she added.

"As soon as he (Aditya Pancholi) entered my house, he fell at my feet and said his son has ruined his own life and career. I told Aditya that I had asked Jiah many times to stay away from Suraj," Rabia Khan said.

She further testified that at this point, Mahendroo asked her not to mention Suraj's name as his father was "connected to the underworld, has political clout and is very dangerous".

Rabia Khan told the court that the police took away all their belongings of Jiah, including her phone.

"We saw on the screen of the phone that there were many text messages and missed calls - all from Suraj. We read the messages on the screen and they was filled with anger and some abusive language," she added.

Rabia Khan said the police had called her another daughter to come to the police station to unlock Jiah's phone.

"When she went to the police station, Jiah's phone was already unlocked, and many pictures and messages had been deleted. It looked as if somebody had tampered with the phone¿That's when I lost trust with the Juhu police (which initially probed the case)," she said.

"Within two hours of passing away of my daughter, they had already declared it as a suicide. I suspect that the movement of her body from Cooper Hospital to J J Hospital was done with mala fide intention," she alleged.

Rabia Khan reiterated that when a policewoman came to their house to record her statement, she told her that it was not a case of suicide but murder, as there were injury marks on the body.

She also told the court that a few days after her daughter's death, they found a note written by her in her bedroom. After reading the letter, the family came to know about the "pain and grievances borne by Jiah, which pointed towards Suraj Pancholi".

After her testimony got over, special public prosecutor (CBI) Manoj Chandlan asked Rabia Khan whether she wanted to add anything further. She then said, "Both the agencies (police and CBI) never collected any legal evidence to prove it was a case of suicide. I believe it is a murder and the accused is responsible for killing my daughter."

The defence will cross examine Rabia Khan on Monday.

Jia Khan was best known for her performance in film 'Nishabd' starring Amitabh Bachchan. Suraj Pancholi, the son of Bollywood couple Aditya Pancholi and Zarina Wahab, is currently out on bail.

The CBI had alleged that a three-page note seized by the Mumbai police on June 10, 2013, was written by Jiah Khan, which narrated her "intimate relationship, physical abuse and mental and physical torture" allegedly at the hands of Pancholi which led her to commit suicide.