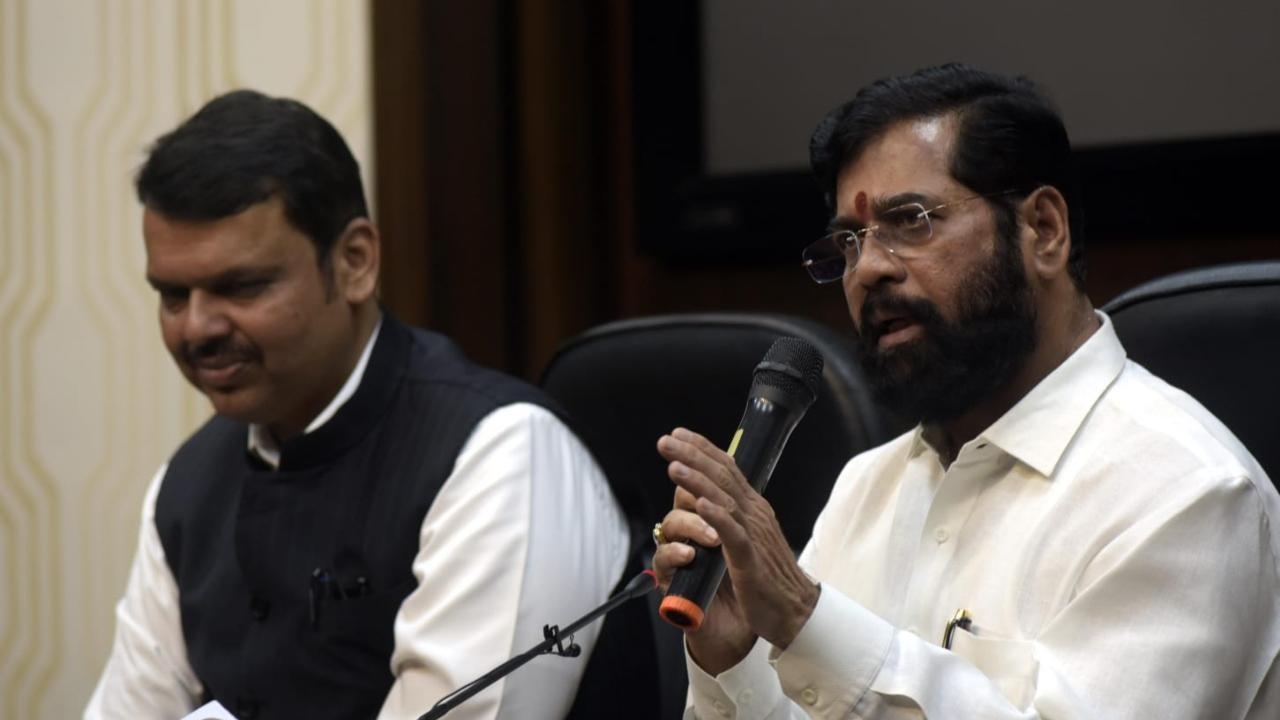 
Maharashtra Chief Minister Eknath Shinde on Sunday said the state government would tell the Election Commission that it would not be convenient to hold local and municipal polls in the state in the wake of the ongoing rainy season.

After Shinde offered prayers at a temple of Lord Vitthal in Pandharpur town in neighbouring Solapur district on the occasion of ‘Ashadhi Ekadashi’, some reporters asked him about the local and municipal elections due in the state.

The CM said it is the rainy season right now and there are some limitations on everything due to the downpour.

“Several districts are witnessing heavy rains, and flood situation is also prevailing at some places. In this situation, our entire administrative machinery is busy mitigating and controlling the flood situation,” he said.

“We would urge and tell the Election Commission that holding elections during the rainy season would be inconvenient,” he said.

Asked about the issue of reservation for Other Backward Classes (OBCs) in the upcoming polls, Shinde the Supreme Court is hearing the issue.

“I had met Solicitor General of India Tushar Mehta and urged him to present the state’s side in the court. I am sure the OBC reservation, which was revoked, will be restored,” he said.

The BJP had earlier opposed the holding of local body elections until the OBC quota, set aside by the Supreme Court in March last year, was restored.

But ,the party is now in power in the state along with the Shiv Sena faction led by Chief Minister Eknath Shinde, whose rebellion against the Sena leadership triggered the collapse of the Uddhav Thackeray-led MVA government last month.

A three-judge bench of the apex court had earlier said the reservation in favour of the OBCs in the local bodies in Maharashtra cannot exceed 50 per cent of the total seats reserved for the Scheduled Castes, Scheduled Tribes and OBCs taken together.