Any equivalent words reflecting nationalism can be used during phone calls, Mungantiwar said after facing criticism from the opposition parties over the directive 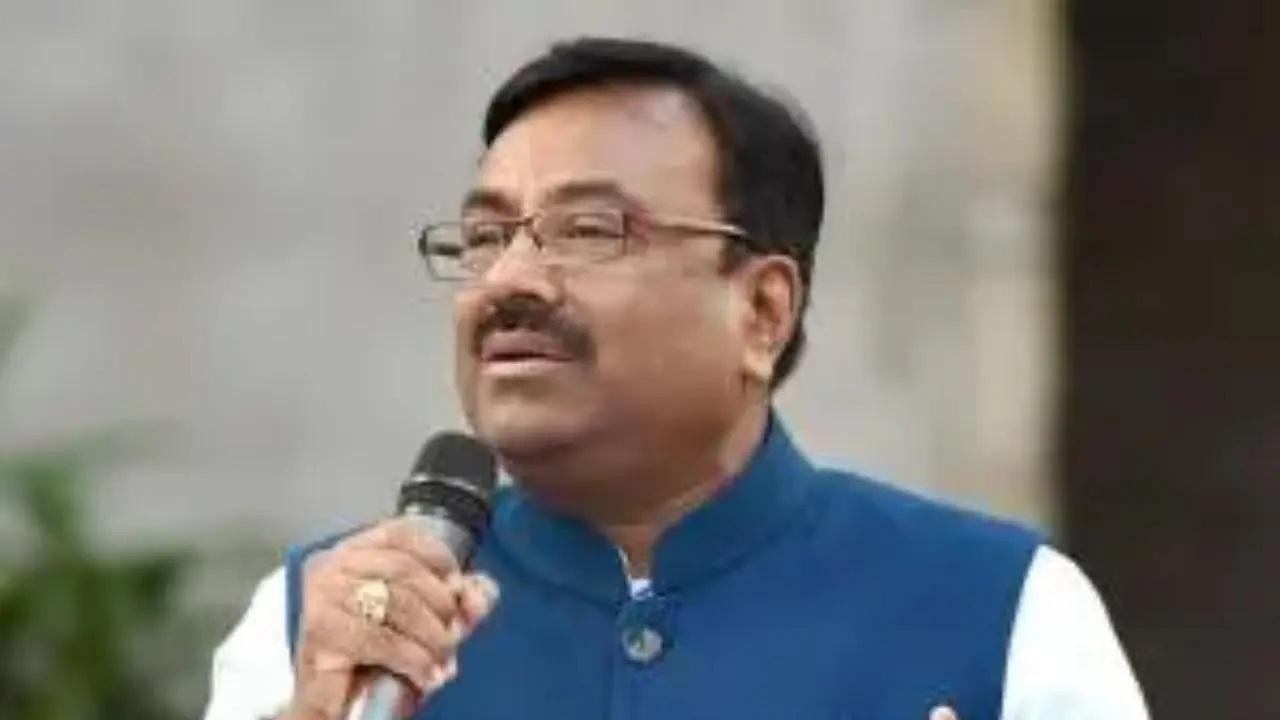 Any equivalent words reflecting nationalism can be used during phone calls, he said after facing criticism from the opposition parties over the directive.

Mungantiwar had on Sunday said the country was celebrating the Amrit Mahotsav (75th anniversary of Independence) and hence all officials of the state government will have to say "Vande Mataram" instead of hello while receiving phone calls in offices till January 26 next year.

He had also said a formal government order will be out by August 18.

However, the minister on Tuesday told a TV channel that, "Saying Vande Mataram is not mandatory. Any word or words equivalent to Vande Mataram which infuse nationalism can be used while receiving phone call."

"An organisation or individual has the right to oppose it. Saying Vande Mataram is a campaign of the state cultural ministry which started on the Independence Day (August 15) and will continue till January 26," he added.