Nurses’ strike leaves JJ Hospital grappling, while no impact at some hospitals

With around 10,000 nurses on strike across state, some hospitals forced to postpone surgeries 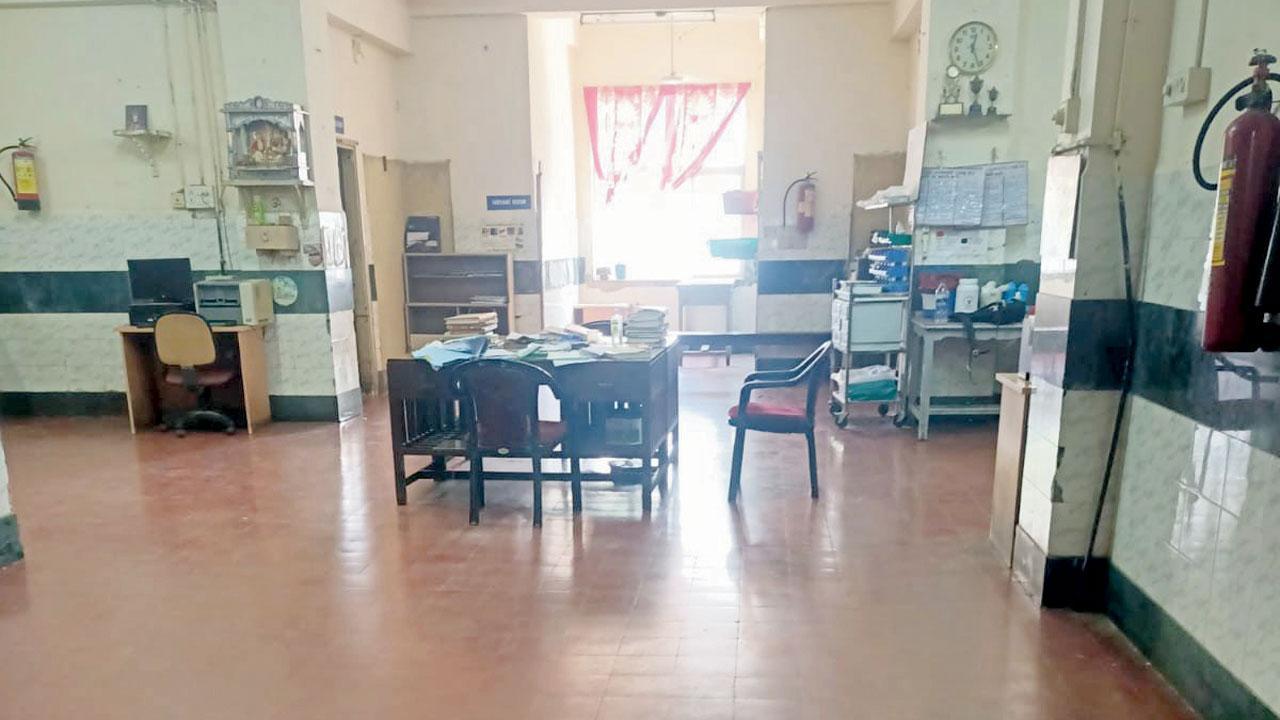 
I haven’t seen a regular nurse since morning. The one who came didn’t even know how to use a nebuliser,” said Javed Shaikh, 46, a patient at Sir JJ Hospital. Pushpa Pandey, mother of a TB patient at the hospital, said, “I didn’t see the usual nurses today. In fact, till yesterday 2 to 3 nurses were there in the ward, but today there was only one. The routine check-up and checking vitals also did not take place.” This was the situation at the civic-run hospital on Thursday as nurses started their 2-day statewide strike. Pandey added, “We later came to know that nurses are on strike, and that nursing students and interns are handling patients instead.”

Medical services were affected across the state with hundreds of surgeries being postponed owing to the strike. Nurses are staging the demonstration against the government’s plan to outsource 1,749 of the 4,500 vacant posts of nurses in the state. As part of the protest, 10,000 nurses registered with the Maharashtra State Nursing Association were off duty on Thursday.

Sumitra Tote, secretary of Maharashtra State Nursing Association, said, “There are 18 medical colleges in Maharashtra, and daily 10 to 15 surgeries are conducted but due to our strike it couldn’t happen. We are continuing our strike because the government is not fulfilling our demand.” 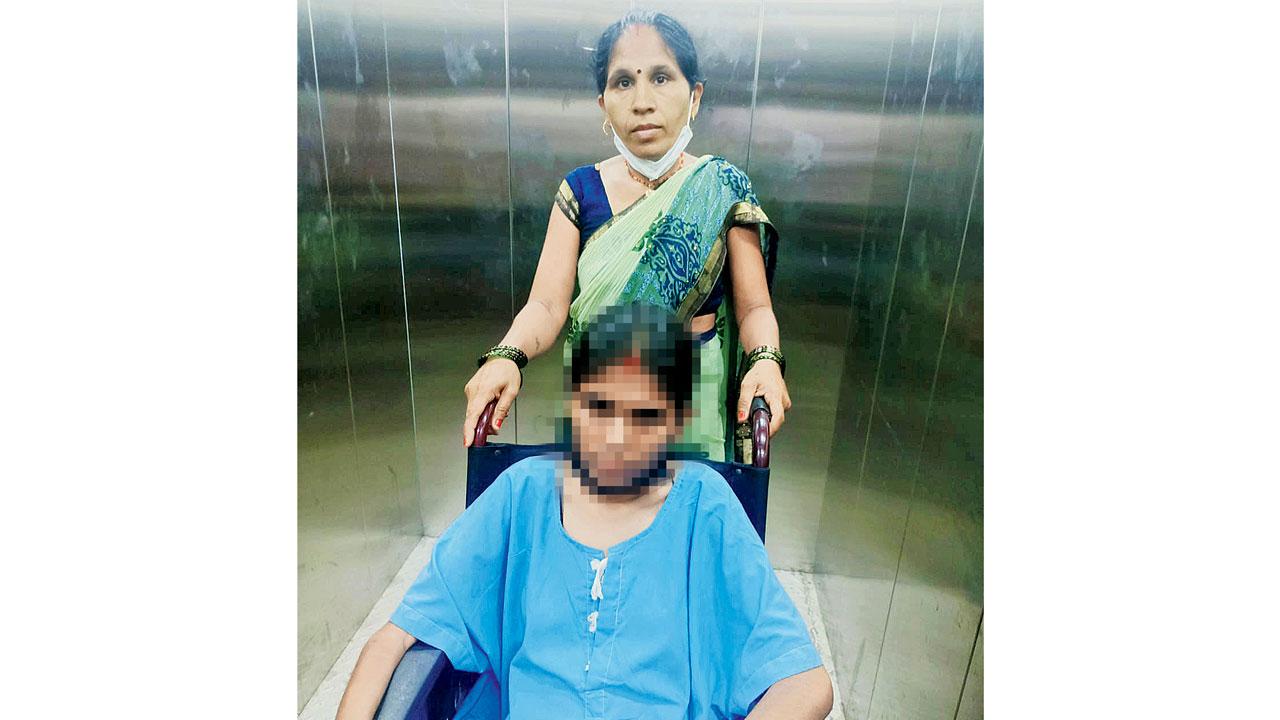 In the city, the impact was the worst at Sir JJ Hospital where 1,100 of the total 1,126 nurses were on strike. In a bid to deal with the lack of manpower, the hospital administration pushed 350 student nurses on duty. The hospital dean Dr Pallavi Saple said, “On an average, we carry out around 50 to 60 surgeries daily. But today we only performed the emergency surgeries.” However, government-run St George, Cama and GT hospitals had little to no impact. Dr Tushar Palve, superintendent of Cama Hospital, said, “There is no impact of the strike in our hospital as our nurses are on duty. On an average 10 to 15 surgeries take place here daily, and today we conducted 6 to 7 surgeries.”

Citing that there are two nurse unions and that only one of them has called for the strike, the RMO of GT Hospital said, “The nurses working in this hospital are associated with the other union and are on duty.”  Dr Akash Khobragade, superintendent of St George Hospital, said, “The operation theatre is undergoing renovation, so we are not doing surgeries as of now. There are 260 nurses out of which 250 nurses are on strike. However, due to less number of patients, the impact was negligible.”