Ketaki, a film and TV actress, was arrested by the Thane police on May 14 over the post she allegedly shared on her Facebook page 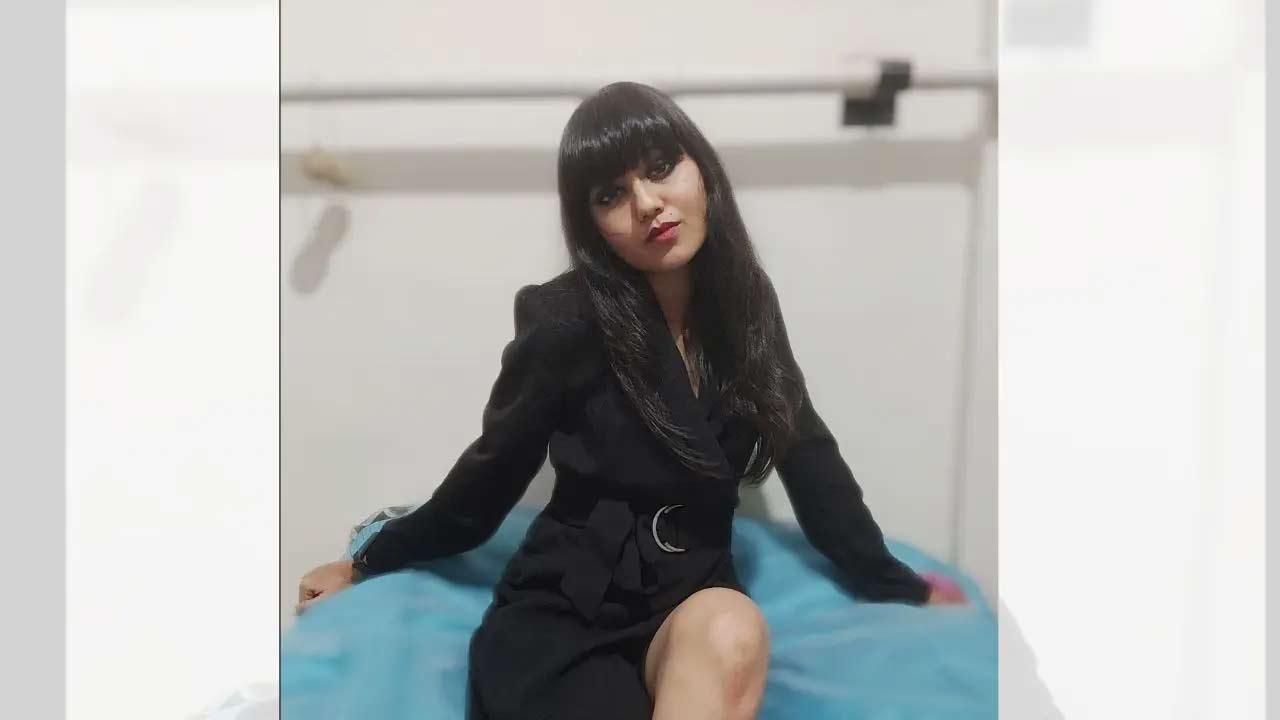 
A court in Maharashtra has remanded Marathi actor Ketaki Chitale in judicial custody in connection with the case of allegedly sharing an objectionable post on social media about NCP chief Sharad Pawar. Chitale (29), a film and TV actress, was arrested by the Thane police last Saturday over the post she allegedly shared on her Facebook page.

A court had on Sunday sent her in Thane police's custody till May 18. On Wednesday, Thane crime branch officials produced Chitale before a magistrate who remanded her in the magisterial custody. A police official said they had completed the probe into the case registered here. On Sunday, the Pune cyber police, who have also registered a case against Chitale, said they will seek the actor's custody after the expiry of her remand with the Thane police.

Earlier, cases were also registered against the actor in Mumbai, Akola and Dhule districts in connection with the online post. The cases at these police stations were registered under various Indian Penal Code (IPC) sections, including 500 (defamation), 501 (printing or engraving matter known to be defamatory), 505 (2) (making, publishing or circulating any statement, rumour or report promoting enmity, hatred or ill will between classes) and 153 A (spreading disharmony among people), police said.

The post shared by Chitale, which was in verse form, was purportedly written by someone else. It contained phrases like "hell is waiting" and "you hate Brahmins", allegedly referring to Pawar, whose party shares power in Maharashtra with the Shiv Sena and Congress.

Next Story : Thane: Fire breaks out at godown in Bhiwandi; no injuries