Pornography case: Raj Kundra reacts to his arrest first time, says 'truth will be out soon'

On Wednesday, marking a year of his release from prison, Raj Kundra took to his Twitter handle and said that "justice will be served" 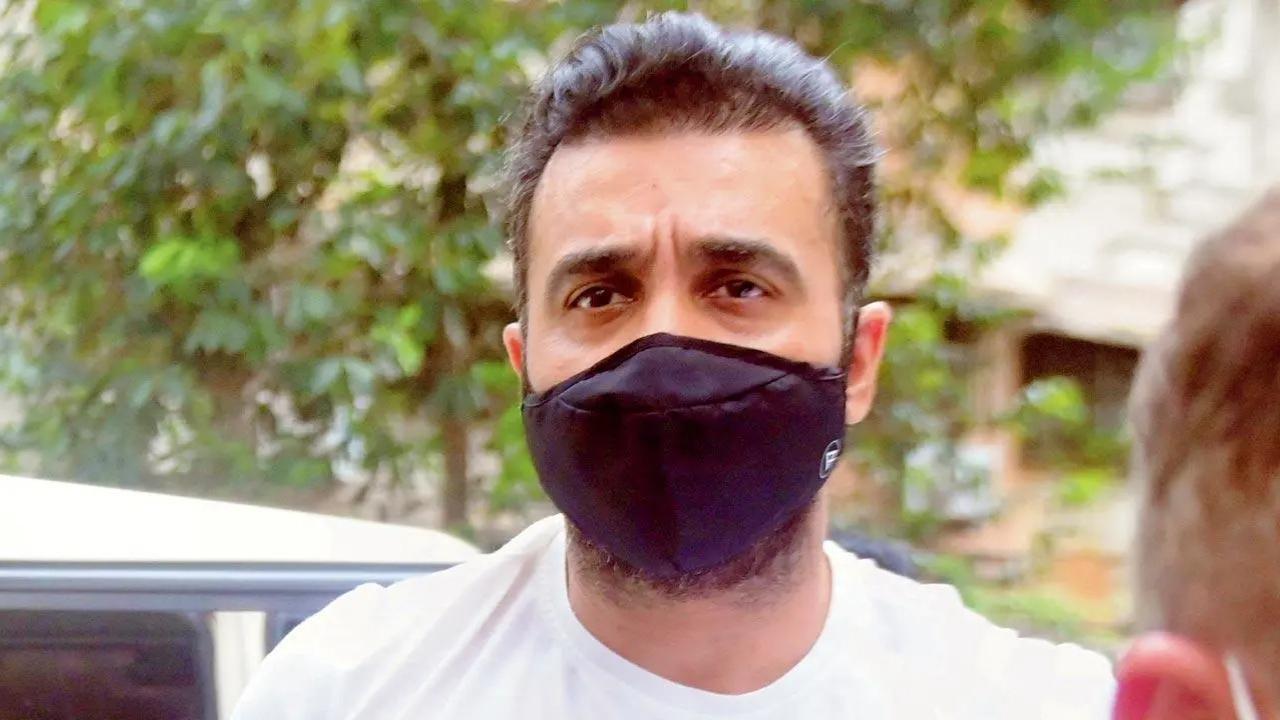 On Wednesday, marking a year of his release from Mumbai's Arthur Road jail, Raj Kundra took to Twitter and said that "justice will be served".

He wrote, "one Year Today released from Arthur Road. Its a matter of time Justice will be served. The truth will be out soon. Thank you well-wishers and a bigger thank you to the trollers you make me stronger." He also added the hashtags- enquiry, word, media trial, and trollers in the tweet.

Along with the caption he also shared selfie in which he is seen dressed in a hoodie over a cap, dark sunglasses and face mask. The photo is captioned iwth the workds, "'if you don't know the whole story...shut up!!!'

One Year Today released from #ArthurRoad Its a matter of time Justice will be served! The truth will be out soon! Thank you well wishers and a bigger thank you to the trollers you make me stronger ð #enquiry #word #mediatrial #trollers pic.twitter.com/KVSpJoNAKo

Kundra was arrested in July 2021 and spent nearly two months at Arthur Road Jail. He is currently out on bail. A month ago, Kundra had filed an application before a magistrate's court in Mumbai seeking discharge from the case. The application reportedly said that the police found no evidence that Raj made any monetary or other kinds of gains from the alleged offense, and the prosecution has not attributed to him any intention to commit offense.