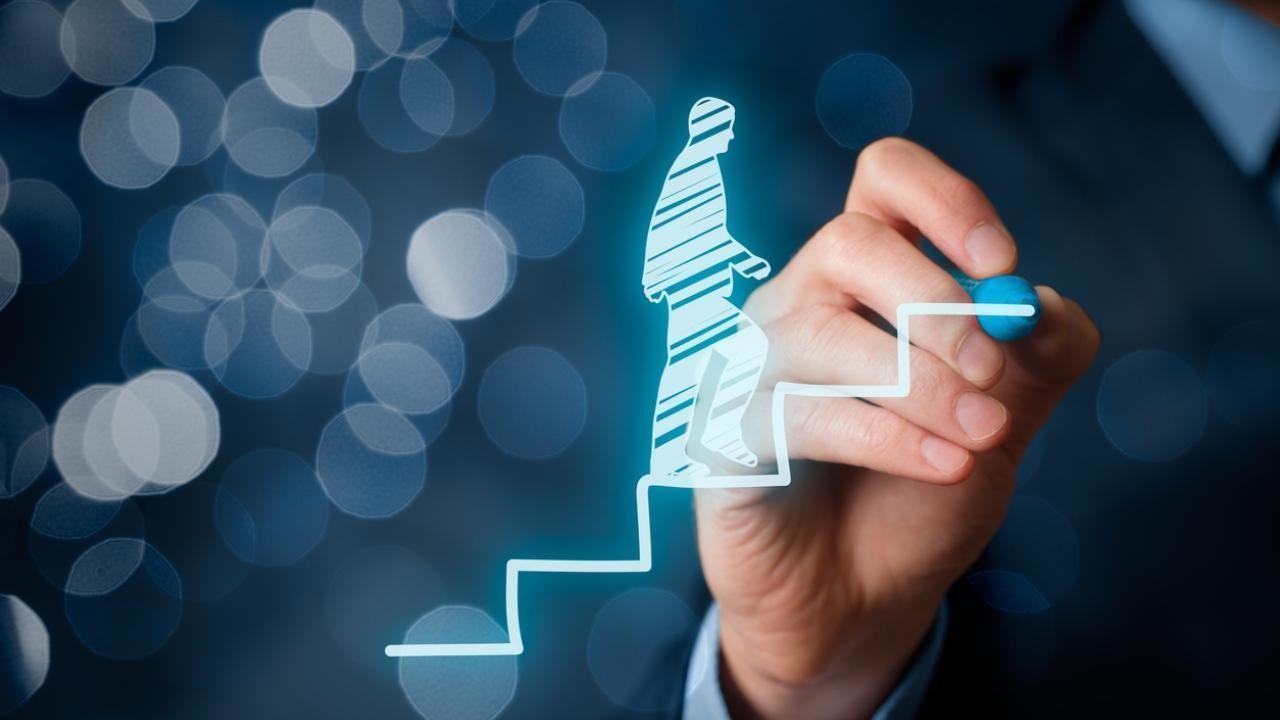 
Thane collector Ashok Shingare has asked district authorities to prepare a data-based report on unemployed youth in the region, an official said on Thursday.

Shingare was presiding at a district-level skill development meet on Tuesday, which was attended by Thane Zilla Parishad chief executive officer Manuj Jalan and others, the official added.

Also read: District courts are not secondary, they are core of judicial system: Justice Oka

"Such a database will ensure skill development programmes reach the right beneficiary," the official quoted the collector as saying.