In a letter to Shah, the Sena leader also sought probe by a competent agency into the killings, adequate compensation to the families of the victims, and a government job for one family member if the victim were the sole breadwinner 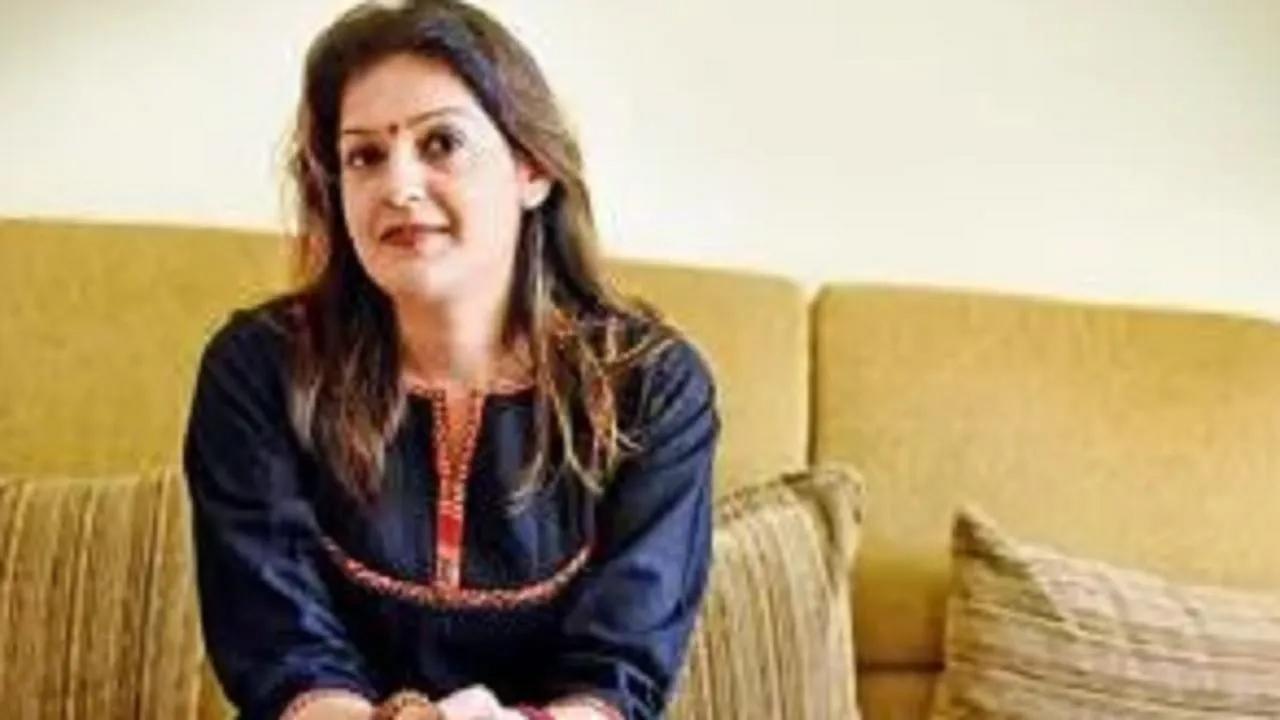 
Shiv Sena MP Priyanka Chaturvedi on Friday urged Union Home Minister Amit Shah to provide adequate security to Hindus and migrants in the Kashmir Valley in the light of the recent targeted killings there.

In a letter to Shah, the Sena leader also sought probe by a competent agency into the killings, adequate compensation to the families of the victims, and a government job for one family member if the victim were the sole breadwinner.

Chaturvedi also alleged that the Union government had not taken any effective action regarding the recent killings.

"In view of the current situation in Kashmir, I request you to provide adequate security to the Hindu community in Kashmir. Considering the gravity of the situation, I also request you to order an investigation into the recent killings by a competent authority," the Sena MP wrote.

Vijay Kumar, a 29-year-old bank manager from Rajasthan, was shot dead by a terrorist of the banned Lashkar-e-Taiba organization inside his office in South Kashmir's Kulgam district on Thursday, making it the eighth targeted killing in the Kashmir Valley since May 1 and the third of a non-Muslim government employee.

The killing came barely two days after Rajni Bala, a Hindu woman teacher hailing from Jammu's Samba district, was shot dead by terrorists at a government school in Gopalpora, Kulgam.

"Such killings have amplified the feeling of fear and uncertainty among Hindus residing in Kashmir. Such targeted attacks on Kashmiri Pandits and migrants raises questions on the implementation of various schemes launched by the Government of India for the development and rehabilitation of Kashmiri migrants," Chaturvedi said in the letter.

Next Story : Mumbai man, repeat offender, gets death penalty for rape and murder of minor