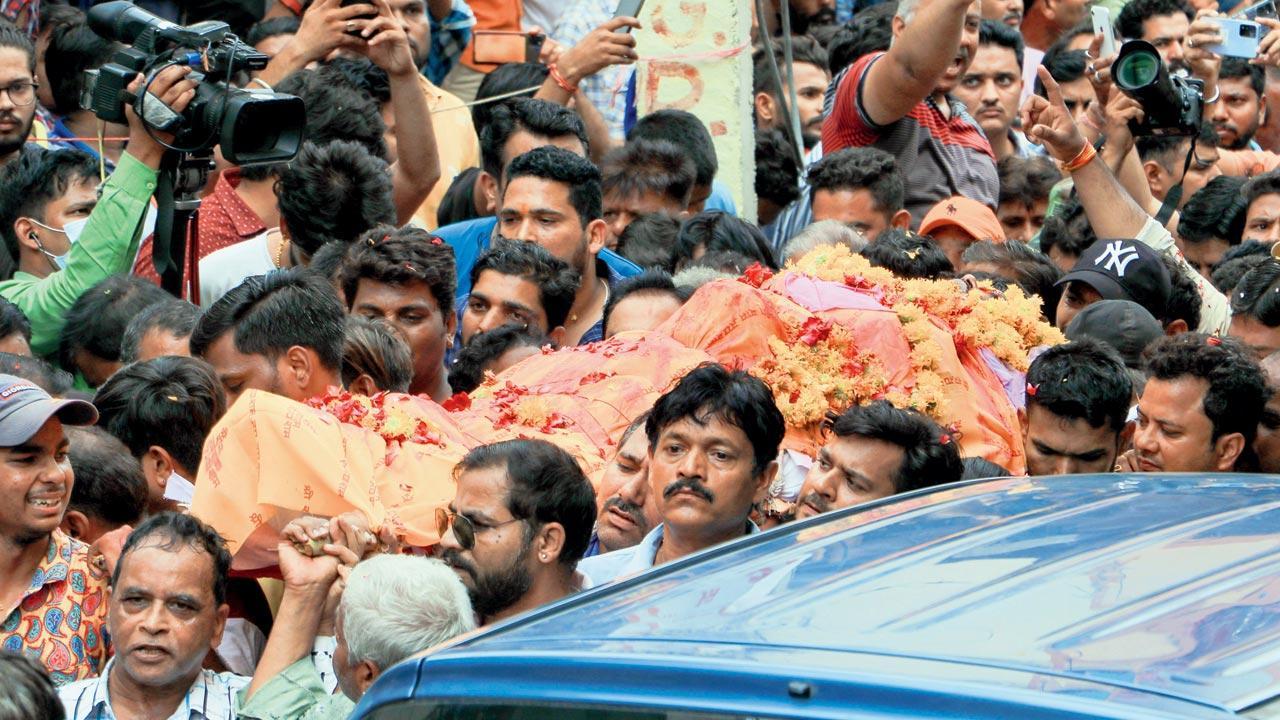 
The Indian Muslims for Secular Democracy (IMSD), a pan-India organisation with its headquarters in the city, and self-explanatory name and aim, condemned in the strongest terms the brutal murder of Kanhaiya Lal in Udaipur. The IMSD statement that has a number of signatories stated, “We cannot have sympathy for those extremist Muslims who espouse the ideals of the Taliban or ISIS, or those extremist Hindus who want to turn this country into a fascist Hindu rashtra.”

The IMSD reminded that years ago, there was an attack on a migrant Muslim worker, hacked to death on camera by one Shambhulal Raigar, too. It added, “Certain Muslim organisations are demanding and campaigning for blasphemy laws, which is a very regressive demand. We strongly oppose this demand by the All-India Muslim Personal Law Board (AIMPLB) and other conservative Muslim organisations.” The signatories stated, “Incidents like Udaipur also send a chilling message to dissenters even within the Muslim community. Saad Ansari, 19, from Bhiwandi, who spoke his mind on the issue of blasphemy is a further case in point. The local Muslim community hounded him to no end, even physically attacked him, but we saw no condemnation from any Muslim organisation or individual.” 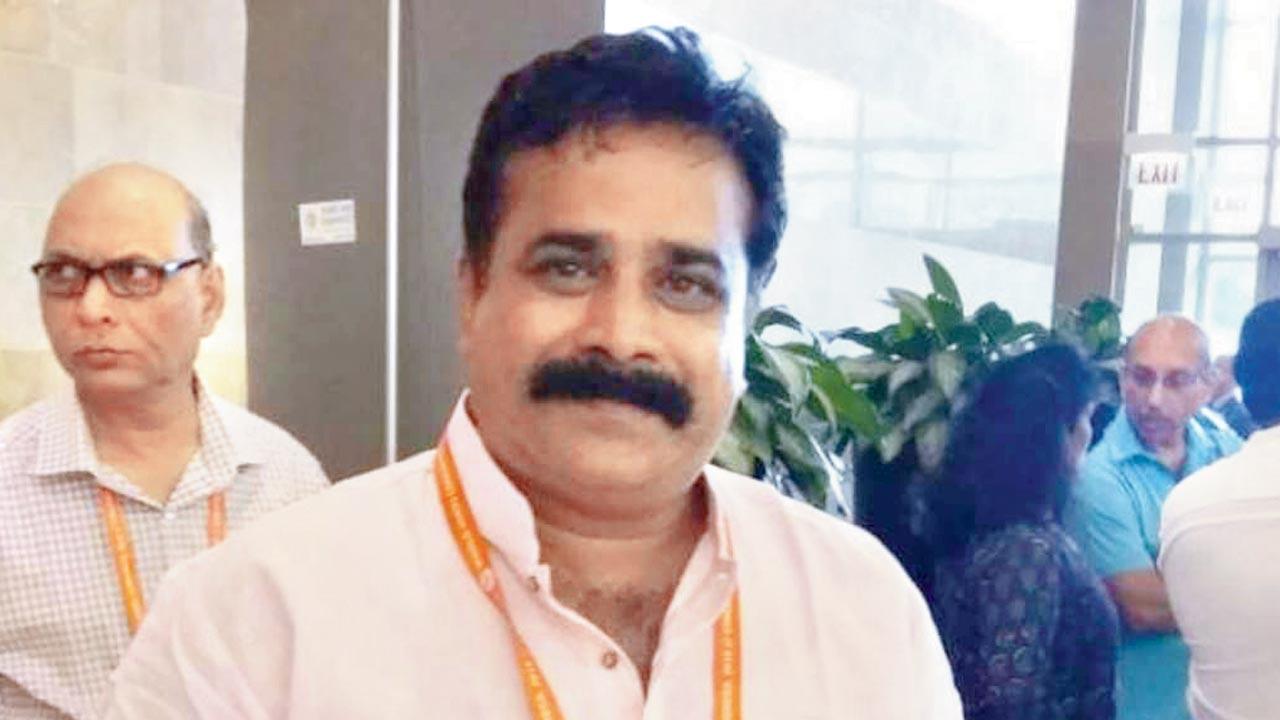 The IMSD appealed to all Muslims “to not fall for the right wing-Islamist rhetoric,” saying that “Indian Muslims have been an exception to the worldwide Islamist movement, by shunn-ing violence and reposing their faith in the Constitution.” It ended saying that the Indian Muslim community must introspect on “intolerance and bigotry within the community.” There are filmmakers, activists and artistes as signatories of the IMSD statement headlined by city convenors Javed Anand and Feroze Mithiborwala.

Speaking on the Udaipur incident, Mumbai-based Shriraj Nair, spokesperson for Vishwa Hindu Parishad (VHP), said, “The message is upfront and apparent. It is to scare Hindu society. The Nupur Mahajan matter which is sub-judice was one pretext to do so.”

Nair said it was evident the “beheading” followed an ISIS pattern. He said, “This is radical Islamist terrorism and it follows a pattern. It is everywhere, plain and simple. Just a couple of days ago, there was an Islamist-linked terror attack in Oslo (Norway) which killed two people and injured many more. We see stone-pelting on forces by Islamists in Israel and copycat stone-pelting on our forces in Kashmir too. See the similarities, take note of the commonalities and it is apparent there is a thread going across the globe.”

Nair stated that in several Islamist-linked terror attacks children are used either as provocateurs, soldiers or even human shields. “I once again urge you to look at how this crosses boundaries. This happens internationally and now in India too. A few days ago, a minor in Kerala at a rally was carried on somebody’s shoulders. He was shouting slogans against Hindus and Christians, we need to be extremely alert to these patterns. We need to be correctly informed and aware.”

When Nair was reminded that several Muslim organisations condemned the Udaipur killing, he said, “Condemnation is only one aspect. We have to see ground reality and what exactly is happening. Is this criticism truthful or, at times, is this only lip service? Many Muslim leaders are also extremely selective about the Constitution and the judicial process. In this particular beheading, there is one clear takeaway—the overall aim was to strike fear in Hindus. But I must add, Hindu society is not going to be afraid.”