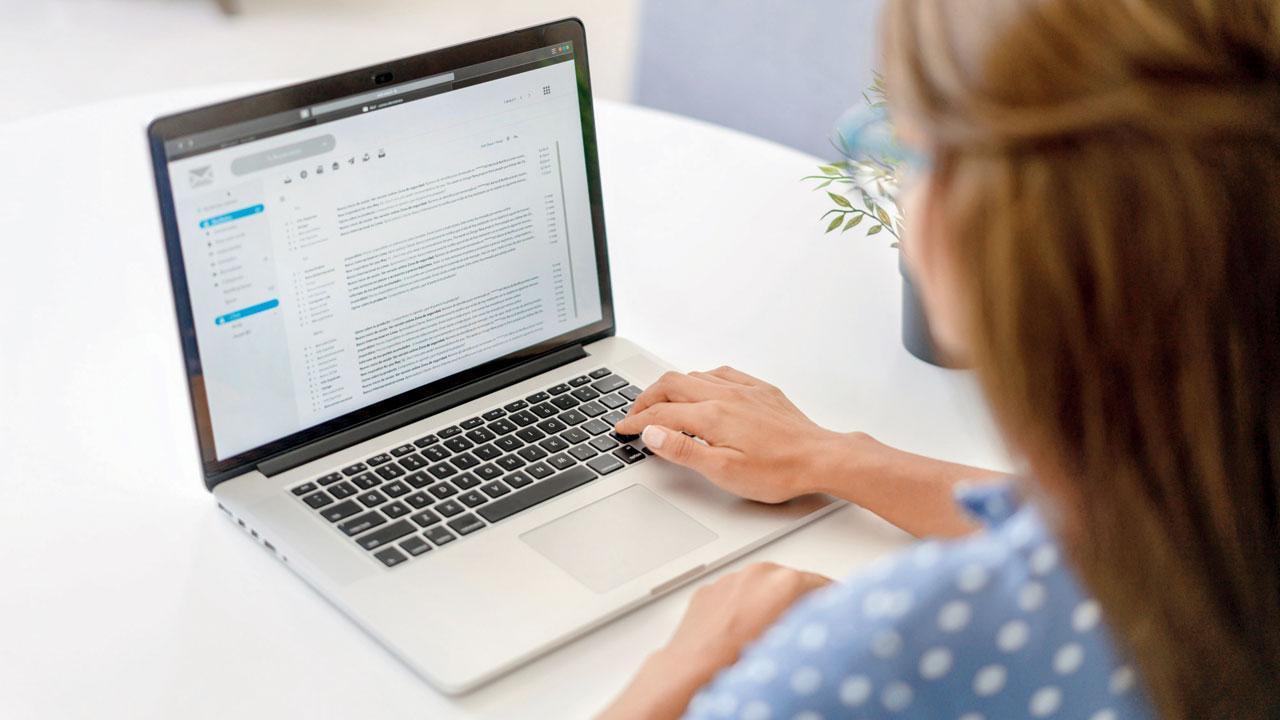 At present, consumer complaints are filed both online and offline. Representation pic


Come April 2023, all consumer complaints will have to be compulsorily filed online. While the central government is of the view that e-filings will facilitate speedy disposal of consumer cases, legal experts beg to differ. If the trial is in person, then e-filing of the complaints won’t make much difference, they said.

Experts point out that many times, matters are adjourned due to the absence of Benches in physical courtrooms, which delays the matter. If the hearings also go online, the need for the physical presence of judges in courtrooms is eradicated, they said, adding that a complete online mechanism helps the lawyers, too.

Chartered Accountant Ramesh Prabhu, chairman of MahaSEWA, said the move will most certainly reduce burden on litigants. “However, it is not clear whether the arguments will be held online or in person. Moreover, there should be provisions for filing of reply, rejoinder, written arguments and applications online during the course of trial.”

“Most importantly, the need of the hour is time-bound hearing. The consumer disputes redressal forums and commissions should set a timeline for themselves for each case, say a maximum of six months.

Also Read: ‘Basic attire and decency must in online hearings’

Also, vacancies should be filled immediately, so that litigants do not have to wait for years for justice, which is the case with MahaRERA. Over 6,500 cases are pending with MahaRERA, which has failed drastically to deliver justice within two months. Many litigants are waiting to be heard even two years after filing complaints. Many have now knocked on the doors of the consumer commission, with complaints against developers,” Prabhu pointed out.

Advocate Anil D’souza, secretary, MahaRERA Bar Association, said, “There has to be one common platform for the district consumer forum and state and national consumer commissions, with the higher benches having access to all the details filed at every level.”

Advocate Godfrey Pimenta, trustee of Watchdog Foundation, and advocate Vinod Sampat, founder and president of Flat Users Residents Welfare Association, welcomed the move. They said the shift to e-filings will save litigants both time and money. “It will also help break the monopoly of many lawyers,”  Sampat said.

On hearings, he said, “Even today, the State Consumer Disputes Redressal Commission, Maharashtra, holds hearings online. The district forums hear the matters in person. There is a need for further infrastructural arrangement at the district forums, so that all cases can be heard online.”