Raut took to Twitter and wrote, 'I will be appearing before the ED today at 12 noon. I respect the summons issued to me and it's my duty to co-operate with the investigation agencies. I appeal to Shiv Sena workers not to gather at the ED office. Don't worry!' 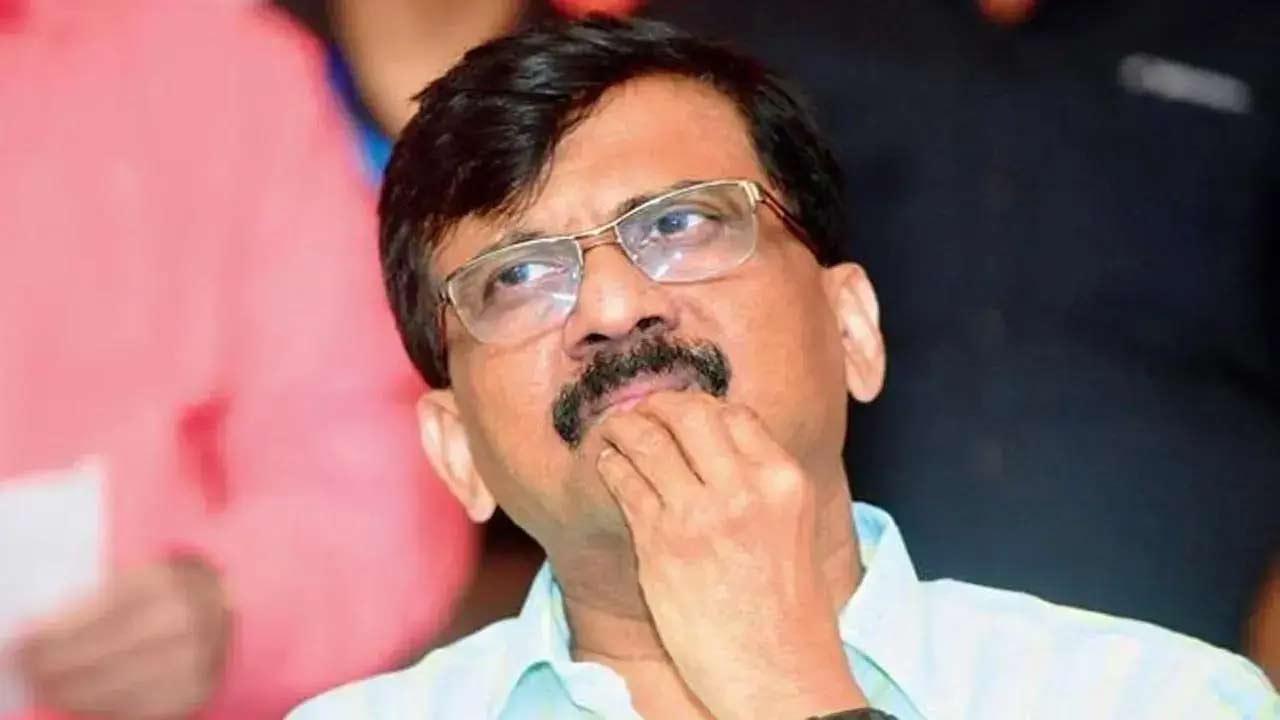 
Shiv Sena Rajya Sabha MP Sanjay Raut said he will appear before the Enforcement Directorate (ED) office today at 12 noon in connection with money-laundering case and appealed to the party workers to not gather in front of the probe agency's office.

Raut took to Twitter and wrote, "I will be appearing before the ED today at 12 noon. I respect the summons issued to me and it's my duty to co-operate with the investigation agencies. I appeal to Shiv Sena workers not to gather at the ED office. Don't worry!" The Sena leader in his tweet also tagged Nationalist Congress Party (NCP) chief Sharad Pawar, former Maharashtra Chief Minister Uddhav Thackeray, West Bengal Chief Minister Mamata Banerjee, and Congress leader Rahul Gandhi in his tweet. He also attached a photo of himself standing in front of a portrait of the late Bal Thackeray, the founder of the Shiv Sena.

I will be appearing bfore the ED tody at 12 noon. I respect the Summons issued to me and it's my duty to co-operate with the Investigation agencies

I appeal Shivsena workers not to gather at the ED office

Raut was summoned by ED on June 27 had requested extra time to appear before the agency. He is being probed in connection with the re-development of Mumbai's Patra Chawl. In April this year, the ED had attached immovable properties worth Rs 11.15 crore, including a flat at Dadar, held by Sanjay Raut's wife Varsha and eight land parcels at Kihim near Alibag, jointly held by the latter with Swapna Patkar, in connection with the redevelopment scam. Swapna is the wife of Sujit Patkar, a close associate of the Sena leader. The federal agency said its investigation revealed that around Rs 100 crore was transferred from the real estate company, HDIL, to the account of Pravin Raut, who in turn diverted part of these funds to various accounts of his close associates, family members, and business entities.

Also Read: Maharashtra: No hindrance from our side to rebels if they tie up with BJP; Shiv Sena to play constructive opposition in new govt, says Sanjay Raut

Praveen Raut has been a director in an infrastructure company called Guruashish constructions and is stated to be a subsidiary of the HDIL (Housing Development Infrastructure Limited), an accused in the case. Pravin Raut was arrested in the past by the Maharashtra police's economic offences wing. The ED's summons to Raut, who is considered to be a confidant of Shiv Sena chief and Maharashtra Chief Minister Uddhav Thackeray, comes amidst mounting trouble for the party in the wake of internal rebellion.

The federal agency has also been probing Rs 4,300 crore PMC Bank money laundering case against Sanjay Raut's wife Varsha Raut who was questioned last year under the Prevention of Money Laundering Act (PMLA) by the central probe agency. The agency is probing her role in the alleged bank loan scam with regard to the transfer of Rs 55 lakh funds by the wife of an accused in the case, Pravin Raut, apart from some other transactions.

Last year, the ED had also attached Pravin Raut's assets worth Rs 72 crore in this case and has questioned him and his wife Madhuri Raut. The agency had alleged that Pravin Raut had "siphoned off "Rs 95 crore worth funds from the scam-hit bank in the garb of loan, out of which he paid Rs 1.6 crore to his wife Madhuri Raut who subsequently transferred Rs 55 lakh in two tranches to Varsha Raut, wife of Sanjay Raut, as "interest-free loan."

Next Story : Mumbai weather LIVE updates: Mumbai receives moderate to heavy rainfall between 8.30 am to 6.30 pm