Paying tributes to the Hindutva ideologue on his 139th birth anniversary, Thackeray says Savarkar was a multi-faceted personality 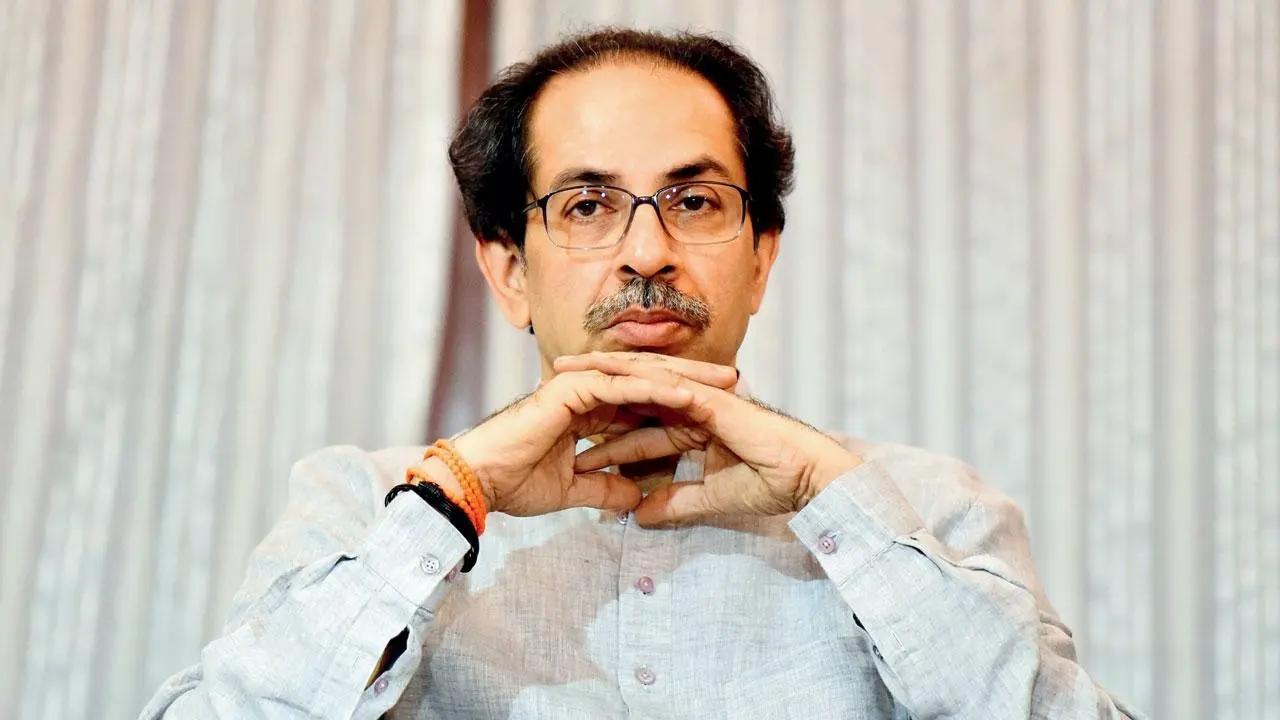 Paying tributes to the Hindutva ideologue on his 139th birth anniversary, Thackeray said Savarkar was a multi-faceted personality.

"He was a litterateur, a powerful orator, a good organizer who waged a war against British rule. His scientific thinking and staunch nationalism are an inspiration," the chief minister was quoted as saying in an official release.

Thackeray also garlanded a portrait of Savarkar at 'Varsha', his official residence here, the release added.