Say hello to the crorepati police constable from Thane

3 flats, a shop, 2 expensive SUVs, four bikes, Rs 16 lakh in cash -- this is what the Thane Anti- Corruption Bureau found in Head Constable Prem Singh Rajput’s name, when they raided his house 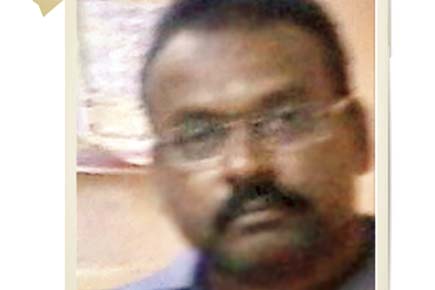 
The Thane Anti-Corruption Bureau (ACB) may have as well been playing popular game show Kaun Banega Crorepati, after a raid on a constable’s house revealed that he had assets and cash running into crores of rupees well beyond the legal reach of a head constable. 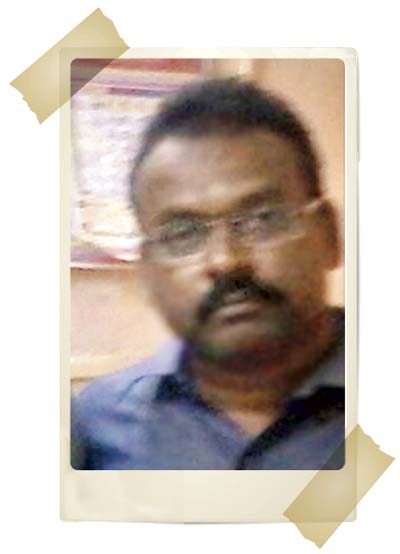 The rich haul came in the wake of the arrest of Senior Police Inspector Shahaji Jadhav and three constables under him Head constable Prem Singh Rajput, and constables Uday Kore and Suresh Patil all from Unit V of the Thane Crime Branch. 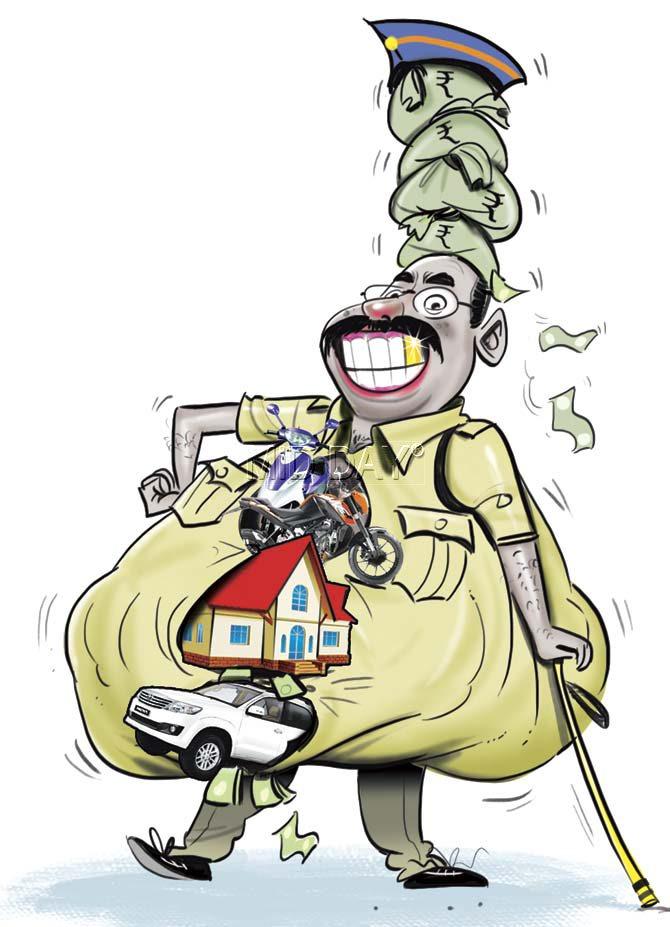 These cops had had been caught while taking a bribe of Rs 50,000 from the owner of a chemical factory in Wada. ACB said these policemen had allegedly found some men adulterating phenyl with kerosene, and had arrested two workers from the factory, and had also taken possession of a four-wheeler owned by the factory owner.

The cops demanded money from the owner to let the workers and the car go, after which the owner approached the ACB. “In order to free them, these cops had struck a deal of R2 lakh with the owner, of which Rs 50,000 was the first instalment,” said a Thane ACB official.

Under the guidance of Director General of ACB Praveen Dixit, the four cops were arrested on Wednesday after having been caught red-handed.

Millionaire cop
In course of investigations, the ACB began conducting searches in their houses. While they didn’t find anything in the houses of Kore and Patil, the ACB were in for a big shock when they landed at Rajput’s flat in Shivai Nagar in Thane.

Rajput had three flats, a shop, two expensive cars, and four bikes in his and his family members’ names. They also found Rs 16 lakh in cash. “We found Rs 16,36,500 cash at his residence. We also learnt that he was staying in a 650 sq ft flat in Shivai Nagar, which was in his name.

He has a 672 sq ft flat in Panchpakhadi also in his name, and another 670 sq ft flat in Samarth Housing Society in Shivai Nagar, this one in his and his wife’s names. Apart from this, he owns a 250 sq ft shop in the same area,” said Dattatray Karale, superintendent of police, Thane ACB.

The total worth of his property will definitely run into crores. It doesn’t end here. There is a Toyota Innova in his wife’s name, a Toyota Fortuner registered with his brother, Gopal Singh Rajput. In the list of two-wheelers is a TVS Scooty Pep in his wife’s name, a Hero Honda Splendor, Hero Passion Pro, and KTM Duke 200 registered with his sister, who stays with him. His son, though, uses the high-speed Duke worth Rs 1.85 lakh.

Furthermore, there is a bank locker with Thane Bharat Co-operative Bank in Gandhinagar, Thane. “We are going to open the bank locker tomorrow after taking necessary permissions from the bank,” said Dixit. Police expect more riches to be revealed with the locker and are also convinced that Rajput, who is being questioned, will be unable to account for a legal source of his income to afford such assets.