Schools were shut, but BMC spent Rs 78 crore to maintain them

After earlier contracts ended in 2019, the same contractors were given seven extensions resulting in an additional cost of Rs 142.27 crore 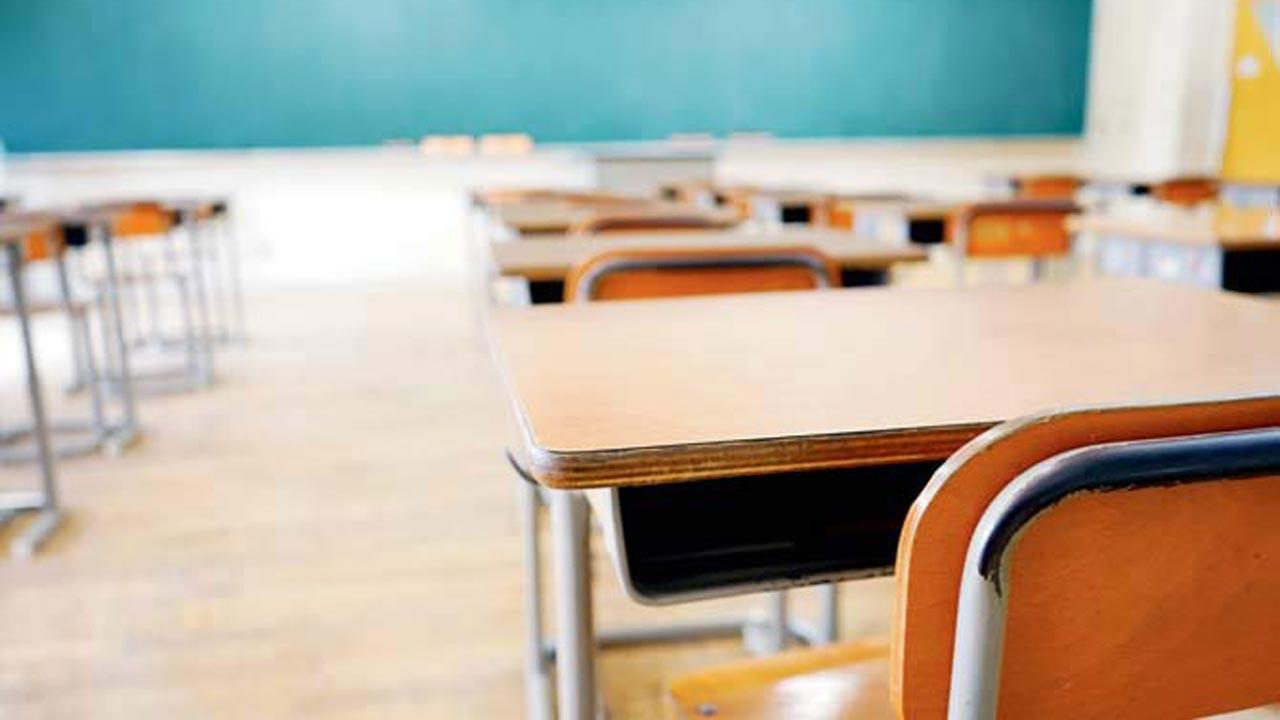 
Even though schools have been shut across the city for nearly two years now, the BMC spent R78 crore on their maintenance from April 2020 till date. The previous contracts for the work were from April 2016 to March 2019, during which the civic body spent R209 crore. But after the contracts ended, the same contractors were given seven extensions since then resulting in an additional cost of Rs 142.27 crore.

The BMC had given the job to three contractors. The contracts ended in March 2019, but as the process of issuing the same for the next three years was on, the administration extended the existing ones. However, as per the administration’s official response to the standing committee, “There were only two responses for the tenders floated for school housekeeping and maintenance work. Later, Shiv Sena MLA Sunil Prabhu wrote to the municipal commissioner, alleging irregularities in tender conditions, following which a committee was set up to probe the matter. This led to delay in the process of awarding new contracts.” Thus the contracts were extended seven times till January 2022. The standing committee has already approved till the fifth extension, which ended in March this year.

The BJP and Congress opposed the huge cost of maintenance during the lockdown and the proposal for the sixth extension was sent back in March. The committee rejected the seventh extension in October. Now the administration has come up with a proposal which will be tabled in the committee on Friday.

“The proposal has already been recorded due to the high cost. Why is the administration sending it again and again?  They have given seven extensions to the same contractors. No system is in place,” said Ravi Raja, leader of the opposition.

There are a total of 338 municipal school buildings in the city. Around 50 of these were used as COVID facilities. 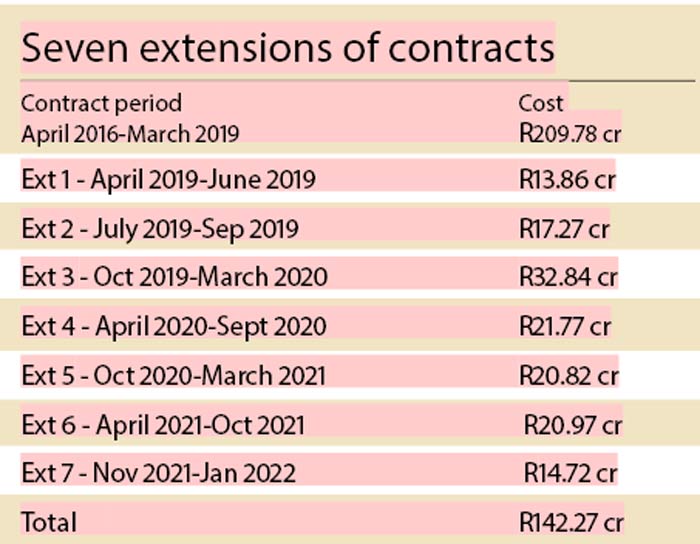 Next Story : Permanent ban on two-wheelers, autos on BKC connector