Forensic experts are baffled by the Mumbai Police's contention that Sheena's body was stuffed into a suitcase, taken out to be put on the car seat and stuffed back into the bag before being set ablaze 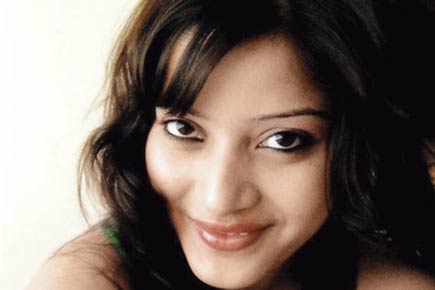 In their version of how Sheena Bora’s body was disposed of by Indrani Mukerjea, Sanjeev Khanna and Shyam Rai, the Mumbai Police seem to have overlooked one important factor: The stiffness of death. 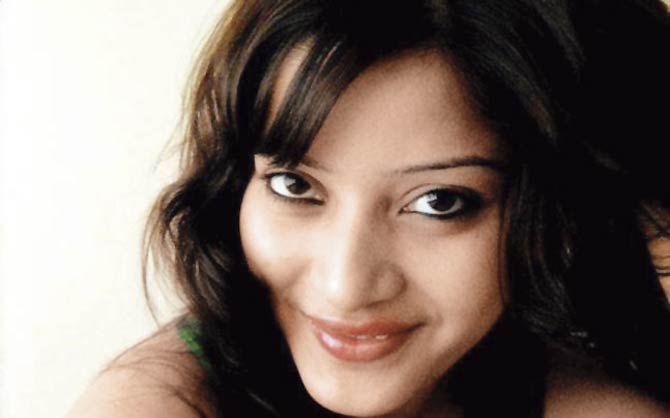 In their written remand application made to the Additional Chief Metropolitan Magistrate (copy with mid-day) on August 31, 2015, the Khar police have stated that between 6.30 pm and 7.30 pm on April 24, 2012, Sheena was abducted from Bandra (West) and strangled to death in a car. 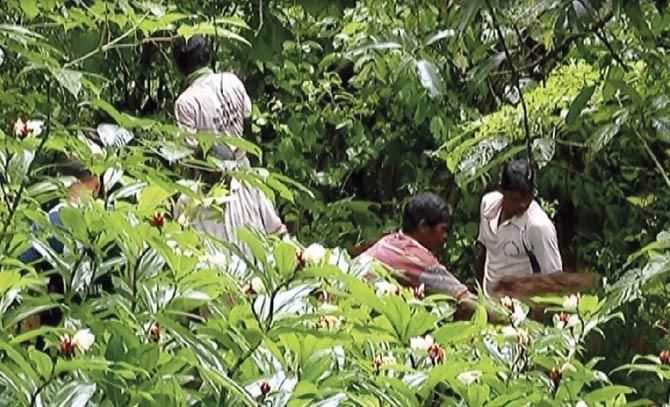 The spot, near Gagode Budruk village in Pen taluka, from where the remains of Sheena Bora were recovered. File pics

After this, her body was put in a suitcase and kept in the car, which was parked in a garage. The application goes on to say that early in the morning the next day — August 25, 2012 — the accused took out the dead body from the suitcase, put it in the back seat of the car and then made an over two-hour journey to Gagode Budruk village on the Pen-Khopoli highway.

Here, they once again put the body in the suitcase, doused it in petrol and set it ablaze. What has baffled forensic and legal experts is this: When rigor mortis begins to set in barely two hours after death, how and why would the three inexperienced killers stuff the body into a suitcase, take the stiff body out to put it on the seat and then — more than eight hours after the murder — stuff an even stiffer body back into the suitcase before setting it ablaze?

‘Highly unlikely’
A forensic surgeon from a medical college in the city told mid-day: “If the remand application details given by the police explain the manner in which the murder happened and the body was disposed of, then the entire claim seems highly unlikely, as the body would have started showing signs of rigor mortis within two hours of death.”

“Since the garage was not air-conditioned and the crime took place in the month of April, when the climate is warm and humid, some degree of decomposition would have already started. Even a hardcore criminal would find it extremely inconvenient to sit with such a dead body in the seat of the car and travel to the crime scene, which, in this case, was more than two hours away.

Refolding the dead body and fitting it in the suitcase more than eight hours after the crime would have required considerable force, effort and time, which seems unlikely.”

Too risky
“Why would anyone take the risk of putting the body in the suitcase once again on reaching the spot (Pen-Khopoli road)? The spot is close to the state highway and by the time the accused would have reached the location, it would have been nearly daylight (the police have claimed getting to Gagode Budruk village from Mumbai takes over two hours from Mumbai and the accused left at 4 am),” said another surgeon.

He also asked that if the murder had taken place inside the car, where did the accused halt the car to put the body inside the suitcase, as it is nearly impossible to stuff the dead body in a suitcase in a moving
vehicle.